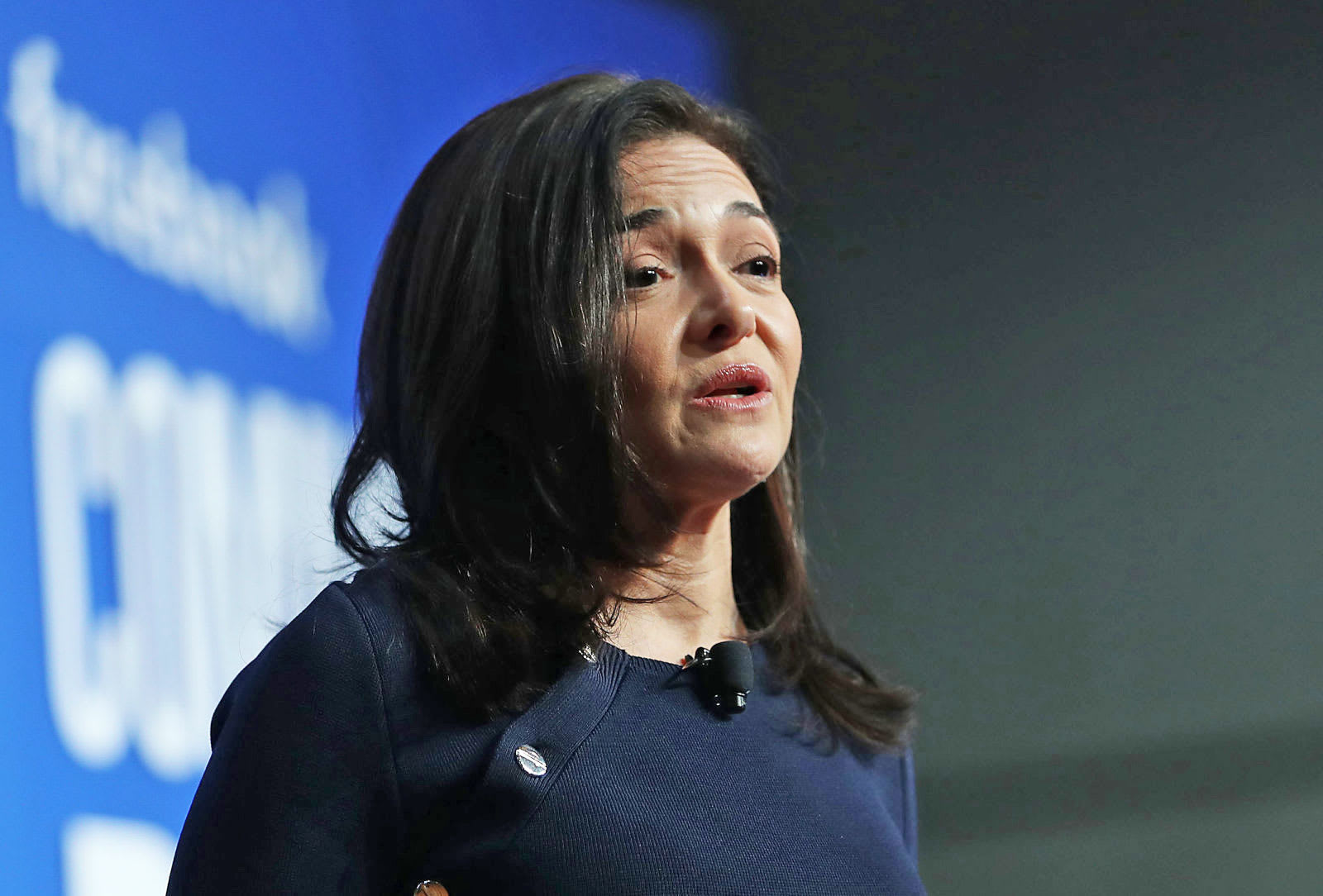 Facebook COO Sheryl Sandberg took to the Instagram blog this evening saying "We have heard feedback that we must do more – and we agree" (the post was also published as an op-ed in the New Zealand Herald). Despite the lack of credibility big tech companies have when it comes to dealing with dangerous hate groups, the post's title claims "We Can Win Against Hate."

Specifically citing the mass shooting in Christchurch New Zealand, Sandberg revealed that it identified more than 900 videos showing portions of the shooter's original 17-minute Facebook Live broadcast. As a result, it's making an unspecified investment in research to identify these edited versions of violent videos and block them.

More important, however, is news that the company is "exploring" restrictions on who can go Live. Coming nearly two years after a murderer in Cleveland broadcast his crime on a Facebook live stream, it seems horrifically late to start thinking about adding rules now. Still, even with a long list of incidents, all Sandberg could say is that potential restrictions could happen "depending on factors such as prior Community Standard violations."

It's also updated the review process to respond more quickly on similar videos in the future, and listed ways it's supporting people in New Zealand via local organizations and the government.

Source: Instagram Blog
In this article: ChristChurch, entertainment, facebook, Facebook Live, internet, live streaming, Sheryl Sandberg
All products recommended by Engadget are selected by our editorial team, independent of our parent company. Some of our stories include affiliate links. If you buy something through one of these links, we may earn an affiliate commission.