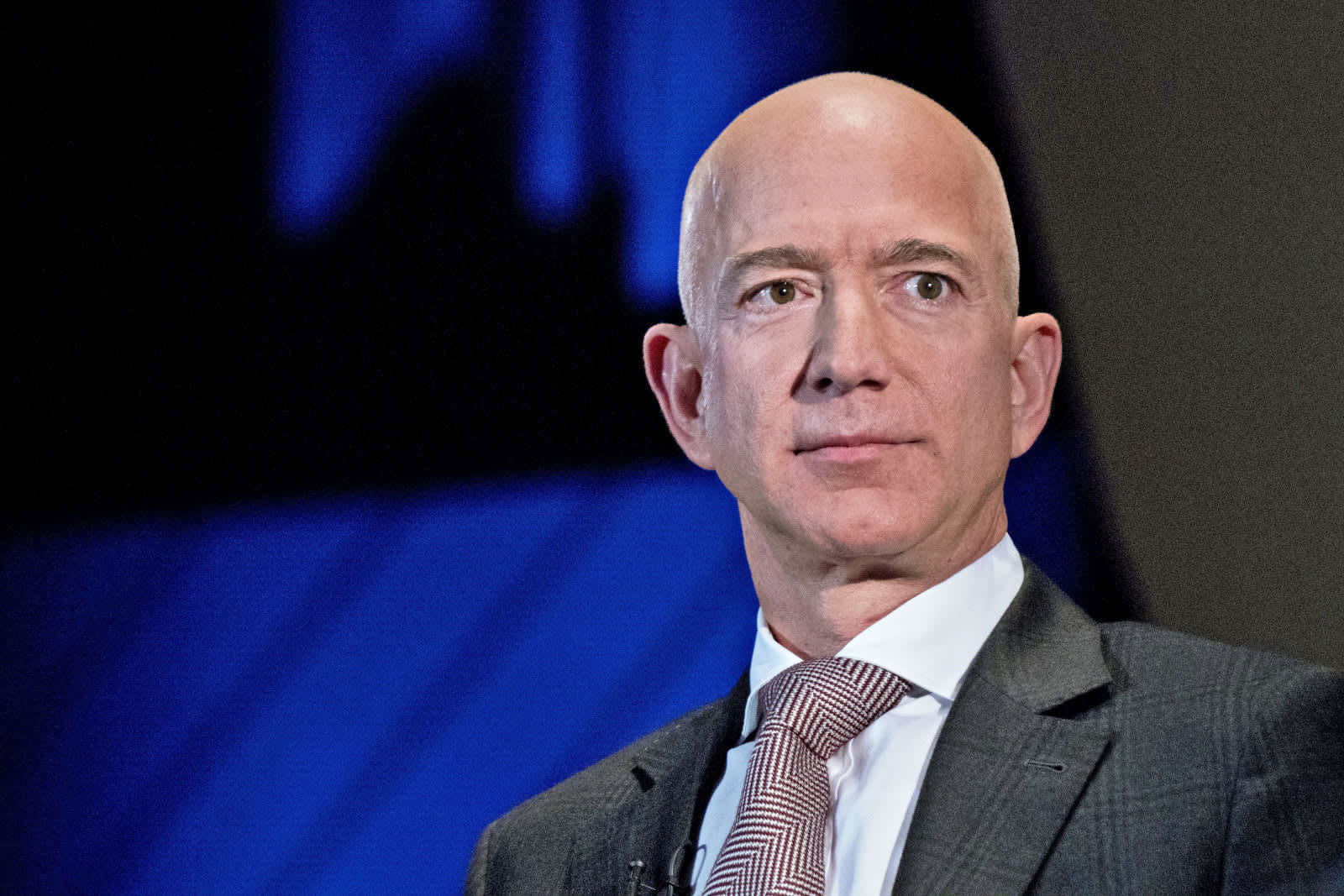 Jeff Bezos' accusations of blackmail and extortion extend beyond just the National Enquirer and its parent AMI. Bezos' investigation team has determined "with high confidence" that Saudi Arabia had access to the Amazon chief's phone. Team leader Gavin de Becker pointed to a number of factors leading to the conclusion. Most notably, he rejected the Enquirer's claims that Michael Sanchez (the brother of Bezos' lover Lauren) was the sole source for the info. Sanchez told Page Six that the Enquirer had already seen text messages when it contacted him to investigate Bezos' possible affair -- there was another source, and de Becker's group believes Saudi Arabia is the most likely culprit given its methods, motivations and connections to AMI.

The Saudi government reportedly relied extensively on covert phone surveillance as part of the murder of Washington Post journalist Jamal Khashoggi, according to the New York Times and de Becker's expert consultants. And when the Post (owned by Bezos) started covering Khasoggi's murder in earnest starting October 2018, the Saudis started attacking Bezos and de Becker with organized social media attacks and threatened boycotts.

There's also a "close relationship" between Saudi regent Mohammad bin Salman and AMI chairman David Pecker, according to de Becker. The chairman brought bin Salman's intermediary Kacy Grine to a private meeting with President Trump, while the company also created a magazine to sell bin Salman to the US with Grine's help. The implication, as you might guess, is that Saudi Arabia intended to retaliate against Bezos and the Post using the Enquirer as a willing conduit.

AMI has insisted that it "acted lawfully" in reporting on Bezos, while the Saudis have denied both involvement in the Bezos incident and bin Salman's involvement in Khashoggi's murder. Not that this will necessarily help them much. De Becker has submitted the results to federal officials investigating AMI's actions, and it's up to them to decide whether or not Saudi Arabia and AMI were compromising Bezos' phone.

In this article: amazon, ami, gear, internet, jeff bezos, mobile, national enquirer, saudi arabia, security
All products recommended by Engadget are selected by our editorial team, independent of our parent company. Some of our stories include affiliate links. If you buy something through one of these links, we may earn an affiliate commission.