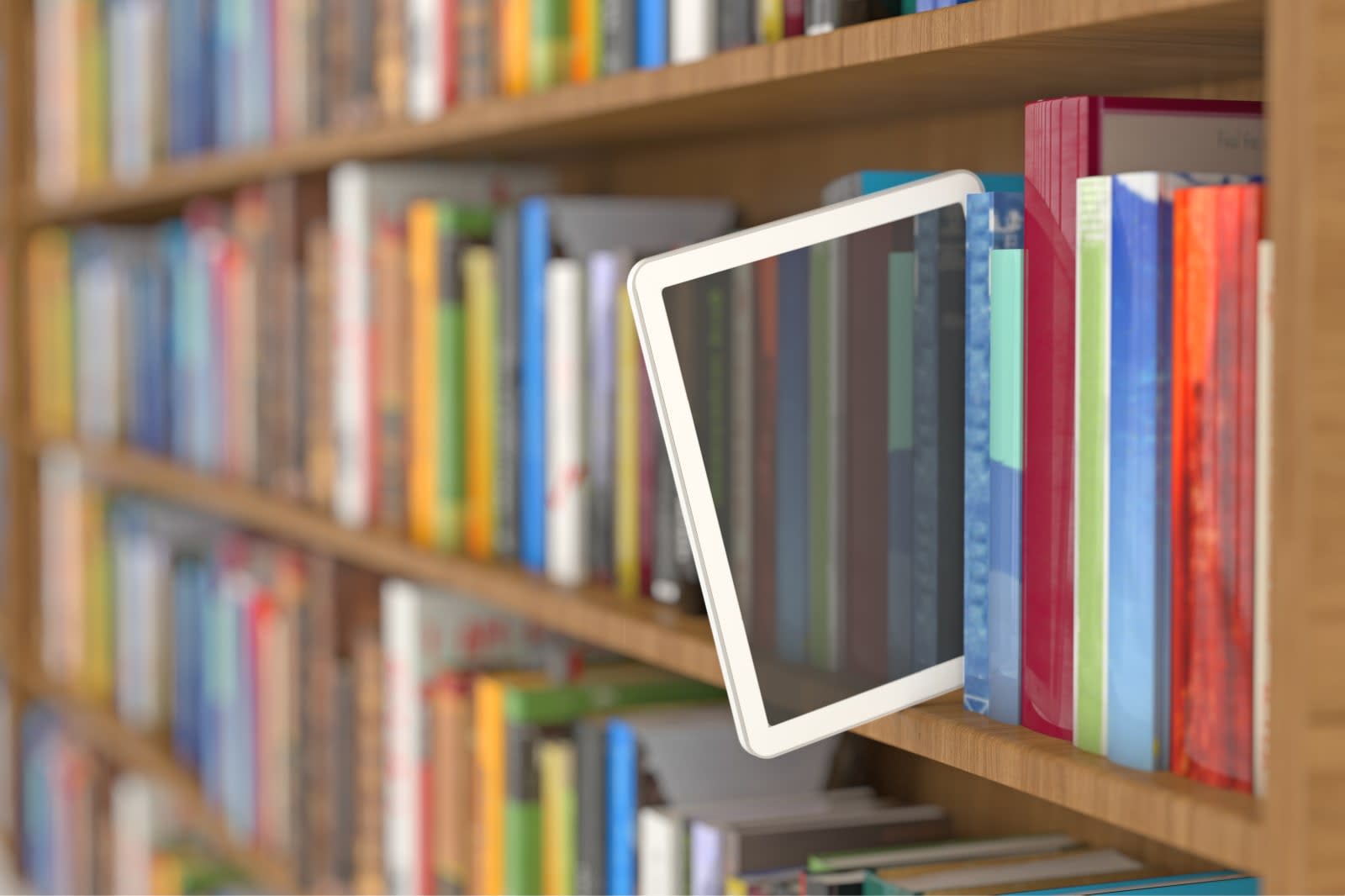 Did you build your e-book library through the Microsoft Store? You'll need to make a change in plans. Microsoft has not only removed books from its online portal, but plans to remove access to existing purchases and rentals in early July. It's not a complete loss when Microsoft plans to offer refunds in the form of store credit, including $25 extra if you've made annotations before April 2nd. However, that still leaves you paying to re-stock your library through a third-party service -- and any notes you've made will disappear into the ether.

Microsoft didn't publicly explain the move (we've asked for comment). However, ZDNet heard that the company pulled books from its store in a bid to "streamline" its focus, much in the same way that it backed out of digital music. The Microsoft Store is mainly alluring for its apps these days, and dropping books would reflect that priority.

There's also a technical reality that may have prompted the change. Microsoft has touted the current version of Edge as ideal for reading, but it won't have as much of an advantage on that front when it switches to Chromium. Simply put, there might not be much incentive to compete when Microsoft is facing off against e-book giants like Amazon and doesn't have a way to stand out.

Update 4/2 5:05PM ET: Microsoft in a statement reiterated that it was "streamlining [its] focus" on the store, and noted that you'd only wind up with store credit if your original payment method is no longer valid or on file.

In this article: e-book, e-books, ebook, ebooks, gear, internet, microsoft, microsoft store, services, TL19CNTNT
All products recommended by Engadget are selected by our editorial team, independent of our parent company. Some of our stories include affiliate links. If you buy something through one of these links, we may earn an affiliate commission.