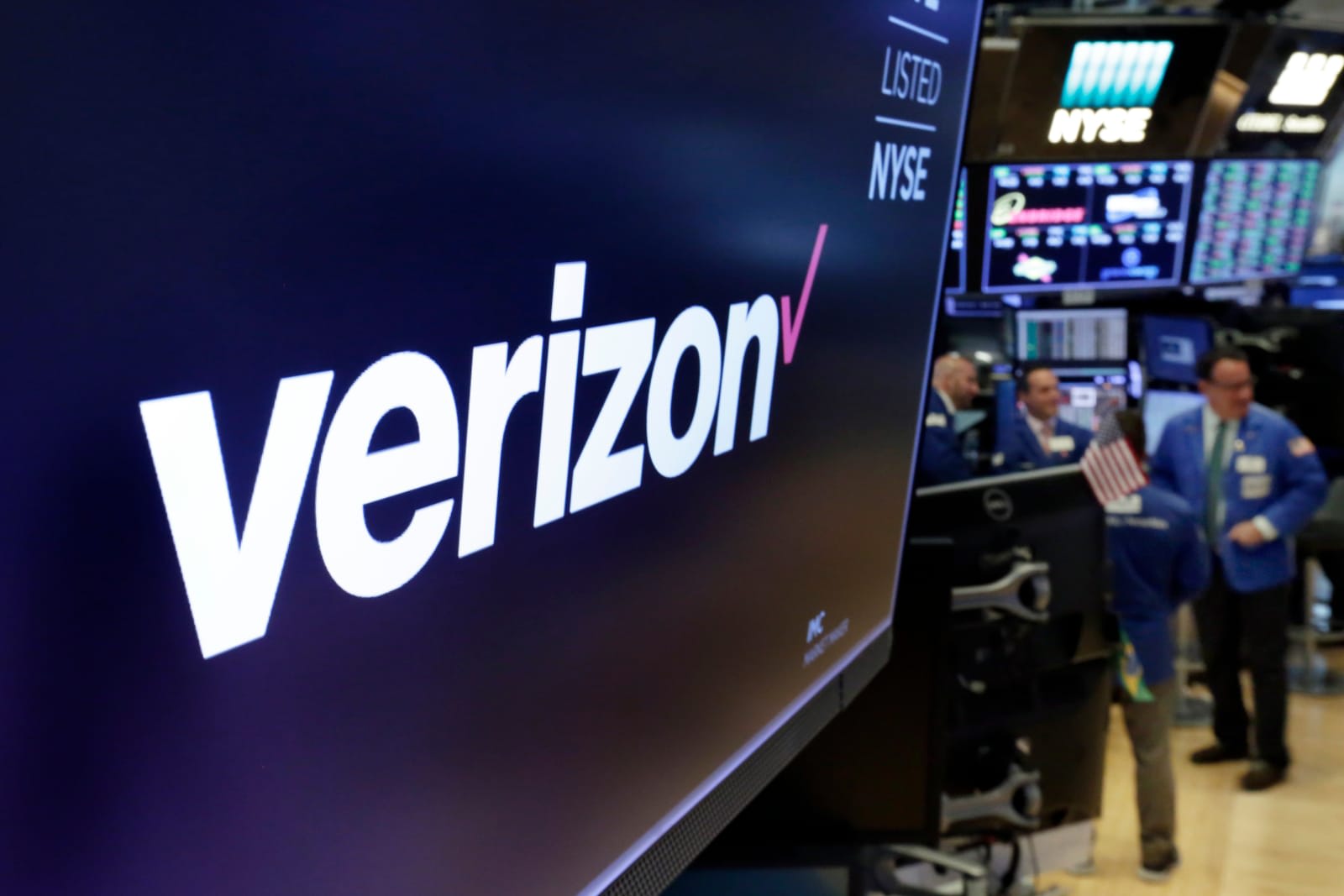 Verizon has flipped the switch on the first parts of its 5G mobile network a week ahead of schedule. The service is live in parts of Chicago and Minneapolis, just in time for the March Madness Final Four in the latter city this weekend. Once you move out of an area where the 5G network is active, the 4G LTE network will take over. 5G access with Verizon (which is Engadget's parent company) costs $10 on top of regular unlimited plans, though the first three months are free.

There's only one compatible device right now, however, and that's Motorola's Moto Z3. You'll also need the 5G Moto Mod accessory to connect it to the new network. There are more 5G-capable phones on the way, of course, including the Samsung Galaxy S10 5G, which will be a Verizon exclusive at first.

Still, it's a notable milestone, with several providers set to roll out their 5G networks in earnest this year. Verizon plans to take its service to at least US 30 cities in 2019. Sprint is set to debut its network in May, while T-Mobile will cut the ribbon on its mobile 5G service in the first half of the year. AT&T turned on its 5G mobile network in December, though it was only available for mobile hotspots.

Source: Verizon
In this article: 5g, 5g mobile network, 5g network, att, business, chicago, gear, minneapolis, mobile, moto z3, motorola, motorola moto z3, services, sprint, t-mobile, verizon
All products recommended by Engadget are selected by our editorial team, independent of our parent company. Some of our stories include affiliate links. If you buy something through one of these links, we may earn an affiliate commission.