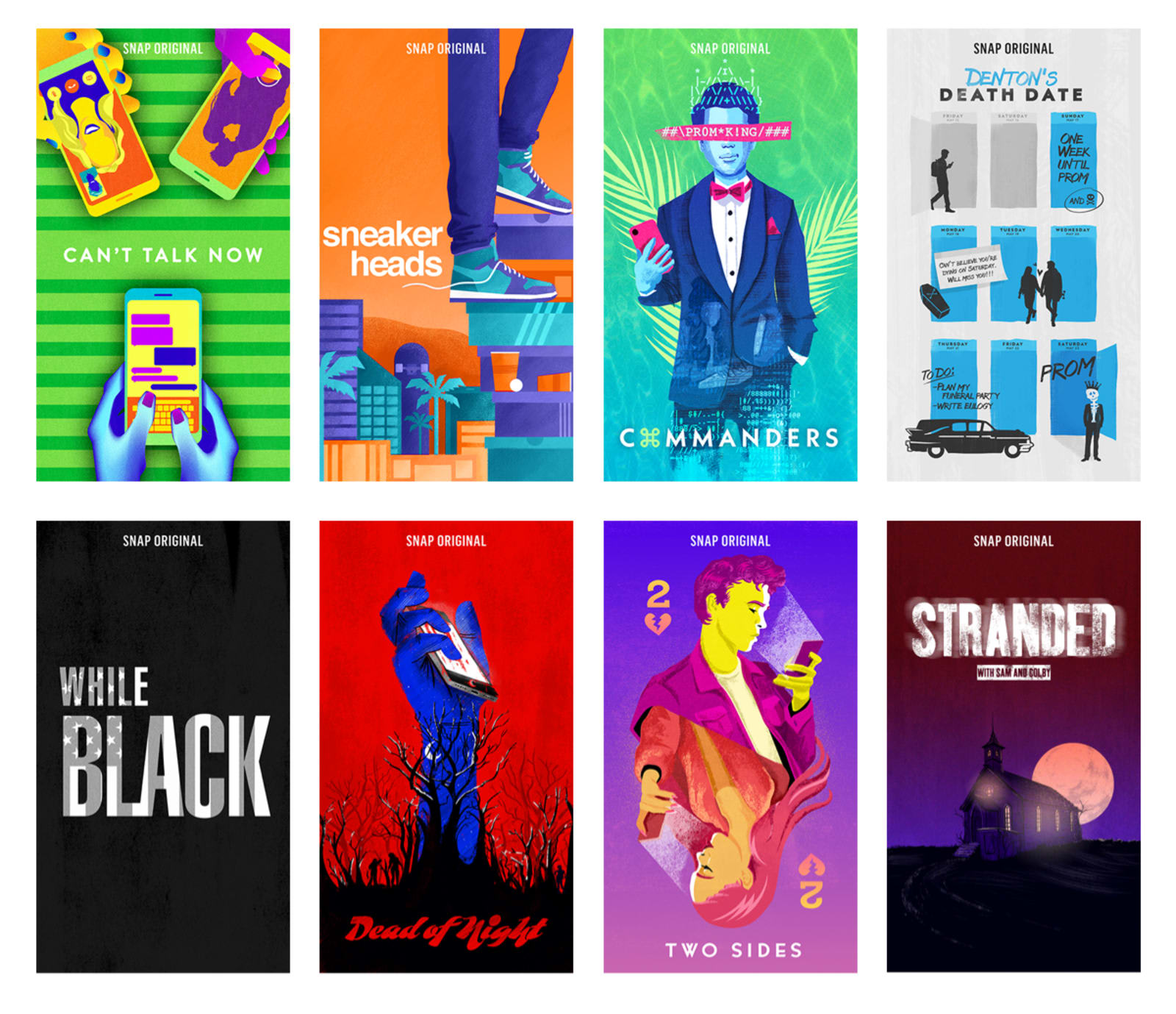 It was only last October that Snap entered the short-form, scripted-video space with the launch of Originals, a collection of titles created from the ground up with smartphones in mind. But the company isn't stopping there. Today, at the Snap Partner Summit in Los Angeles, it announced 10 new original shows that are scheduled to arrive starting in May of this year. Like the existing Originals, such as Bringing up Bhabie and The Dead Girls Detective Agency, the fresh series are mostly geared toward teenagers -- a demographic that has become increasingly important to the company's business.

Among the new shows are Two Sides, which lets viewers watch the narrative from both characters' point of view at the same time. Basically, what Snap is doing is splitting your screen into two; one character is on the top and the other on the bottom. While Black, on the other hand, is a docuseries that explores racially charged social issues in the US. And there's also a comedy show for people who love sneakers called, well, Sneaker Heads, which follows three college freshmen "as they navigate the crazy, shady, mercurial world" of the culture in Los Angeles. Both While Black and Sneaker Heads will arrive in the summer.

According to Snap executives who spoke to Engadget during a media briefing, original shows like Endless Summer have had as many as 28 million unique viewers on Snapchat, which gives the company confidence in the format as a whole. And it may be onto something, considering that another one of its Originals, Bringing Up Bhabie, has also been quite a hit with its young audiences. The next step, Snap execs said, is to make changes to the app that will make it easier to chat with your friends and quickly get back to watching a show -- something that doesn't work particularly smoothly right now.

In this article: av, business, entertainment, gear, internet, interview, mobile, original content, original shows, snap, snap inc, snap partner summit, snapchat, sneaker heads, sneakers, two sides, while black
All products recommended by Engadget are selected by our editorial team, independent of our parent company. Some of our stories include affiliate links. If you buy something through one of these links, we may earn an affiliate commission.