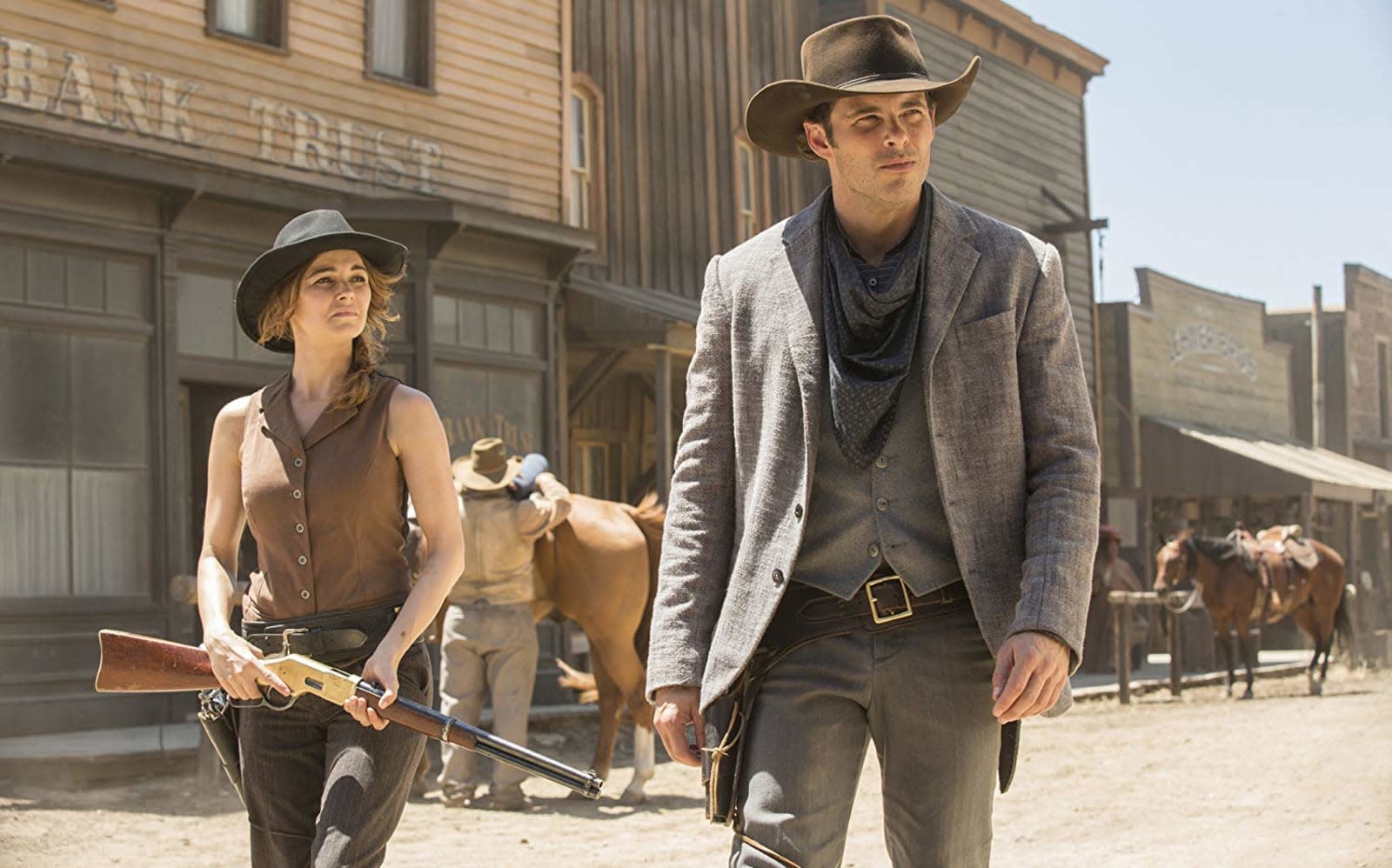 Amazon has inked a massive deal with Westworld's showrunners to create original shows that could make Prime Video more enticing to potential subscribers. According to Deadline and The Hollywood Reporter, the tech giant has closed a low-to-mid nine-figure deal with Jonathan Nolan, Lisa Joy and their company Kilter films. They'll work with Amazon Studios over a four-to-five year period, believed to be worth upwards of $30 million a year, to develop original shows that will be available exclusively on the company's video platform.

This agreement adds the showrunners to a growing list of TV creators making bank from partnerships with streaming services. Glee producer Ryan Murphy and Shonda Rhimes, for instance, both signed up with Netflix for between $150 and $300 million each. When Deadline asked Amazon Studios head Jennifer Salke last year if her company is willing to make a $100 million overall deal as well, she said: "Absolutely... you'll see that anyone that I make a deal with, for the most part, has one thing in common. They all want to break out and be original. They want a cultural impact, and they want to be entertaining. They're not looking to do something small."

While this agreement means the couple is leaving Warner Bros TV, they'll still continue heading up their acclaimed HBO series Westworld. They even signed up to write and executive produce several more seasons of the sci-fi Western. The partners' first show on Prime Video will likely be sci-fi drama series The Peripheral, which Amazon took on back in 2018. After that, we can probably expect more big and ambitious stories from the two of them.

In this article: amazon, entertainment, internet, prime video, westworld
All products recommended by Engadget are selected by our editorial team, independent of our parent company. Some of our stories include affiliate links. If you buy something through one of these links, we may earn an affiliate commission.