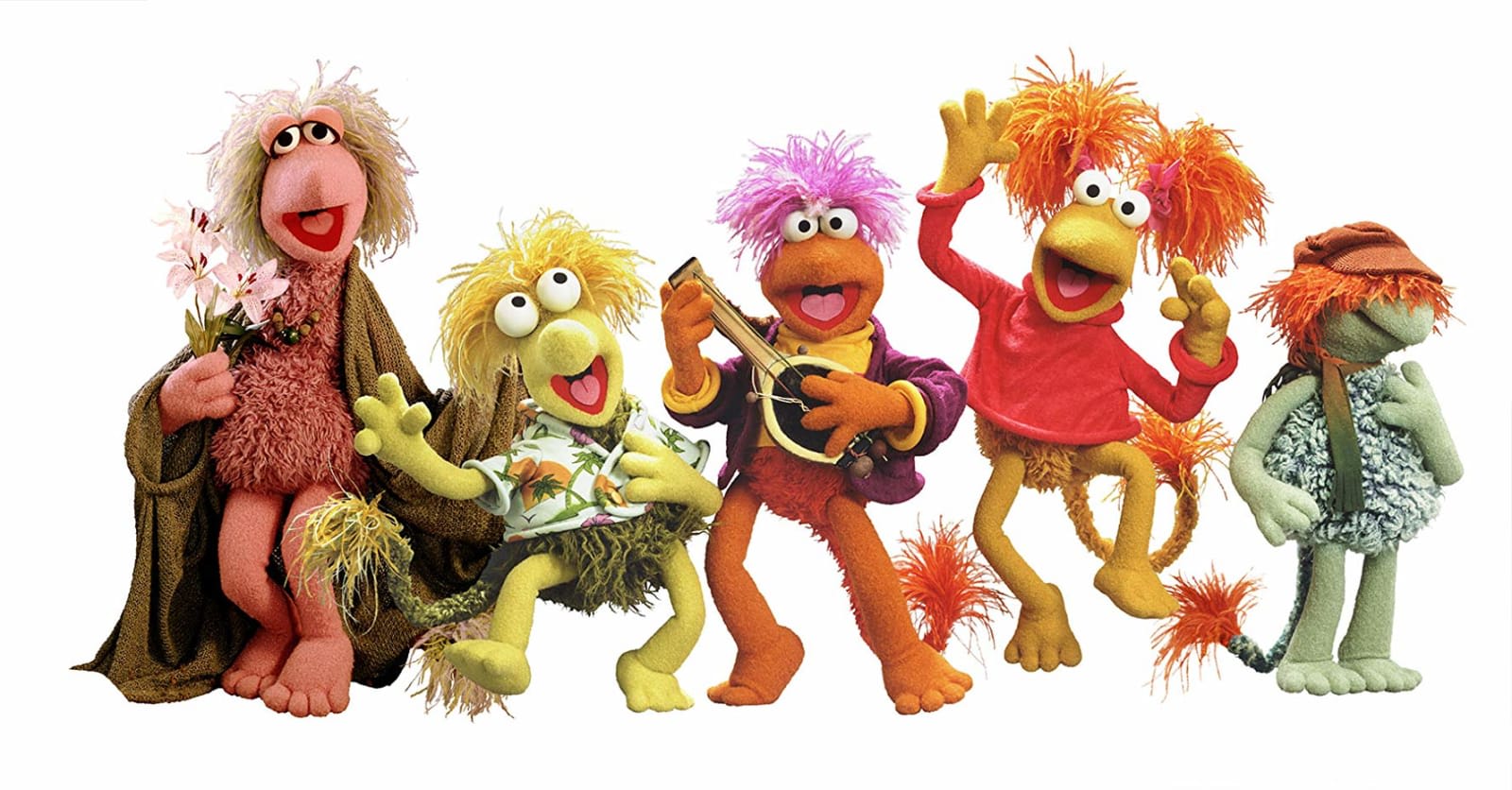 Amazon has added a lot more Jim Henson Company programs to Prime Video after rolling out all four season of sci-fi series Farscape for the platform. Starting today, you'll be able to access 2,500 hours of child-friendly shows with Muppets and other Henson puppets if you have a Prime or a standalone Prime Video subscription. That is, depending on where you're located -- unfortunately, most of those programs won't be available in the US due to licensing issues.

According to Variety, the Henson additions include all five original seasons of Fraggle Rock, The Storyteller, The Wubbulous World of Dr. Seuss and Mother Goose Stories. None of those will be available stateside. In Fraggle Rock's case, it's because the show is on HBO in the country. US subscribers are getting Fraggle Rock: The Animated Series and a bunch of other specials instead. Meanwhile, all subscribers aside from those in Canada will get access to Pajanimals, a musical show for pre-schoolers.

Prime Video probably won't be able to release the aforementioned shows in the US until their licenses for other platforms expire. The Jim Henson Company is publishing programs on Prime Video via the tech giant's self-distribution program, though, so chances are it will release those shows in the region as soon as it's able.

Source: Variety
In this article: amazon, entertainment, internet, jim henson co, muppets, prime, prime video
All products recommended by Engadget are selected by our editorial team, independent of our parent company. Some of our stories include affiliate links. If you buy something through one of these links, we may earn an affiliate commission.