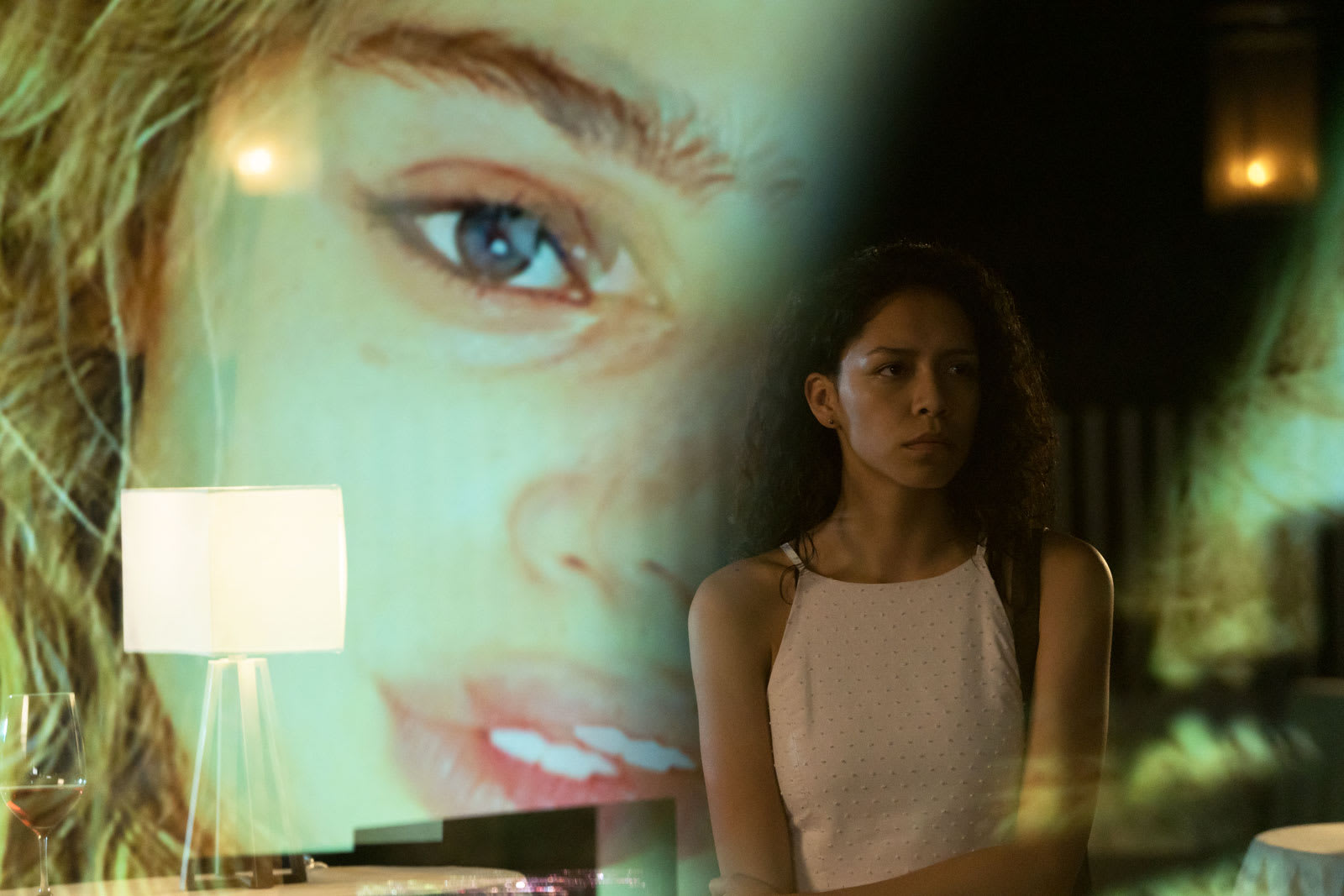 Netflix has released the first trailer for Chambers, a supernatural horror series about a heart transplant gone wrong. The show stars Uma Thurman and Tony Goldwyn as the parents of a deceased girl whose heart has been donated to Sasha (Sivan Alyra Rose), a young heart attack victim. Sasha and her family connect with the grieving couple and promise to honor their late daughter's memory.

"It's just so weird that someone had to die for me to live," reflects Sasha to a friend. There are obvious parallels between the two young women, one whose untimely death saved the life of the other. But Sasha's initial feelings of gratitude are replaced by fear as she begins to notice some troubling signs. She has frightening visions and starts to become obsessed with the circumstances that lead to her organ donor's death.

Source: Twitter
In this article: av, chambers, entertainment, netflix, sivan alyra rose, Tony Goldwyn, uma thurman
All products recommended by Engadget are selected by our editorial team, independent of our parent company. Some of our stories include affiliate links. If you buy something through one of these links, we may earn an affiliate commission.