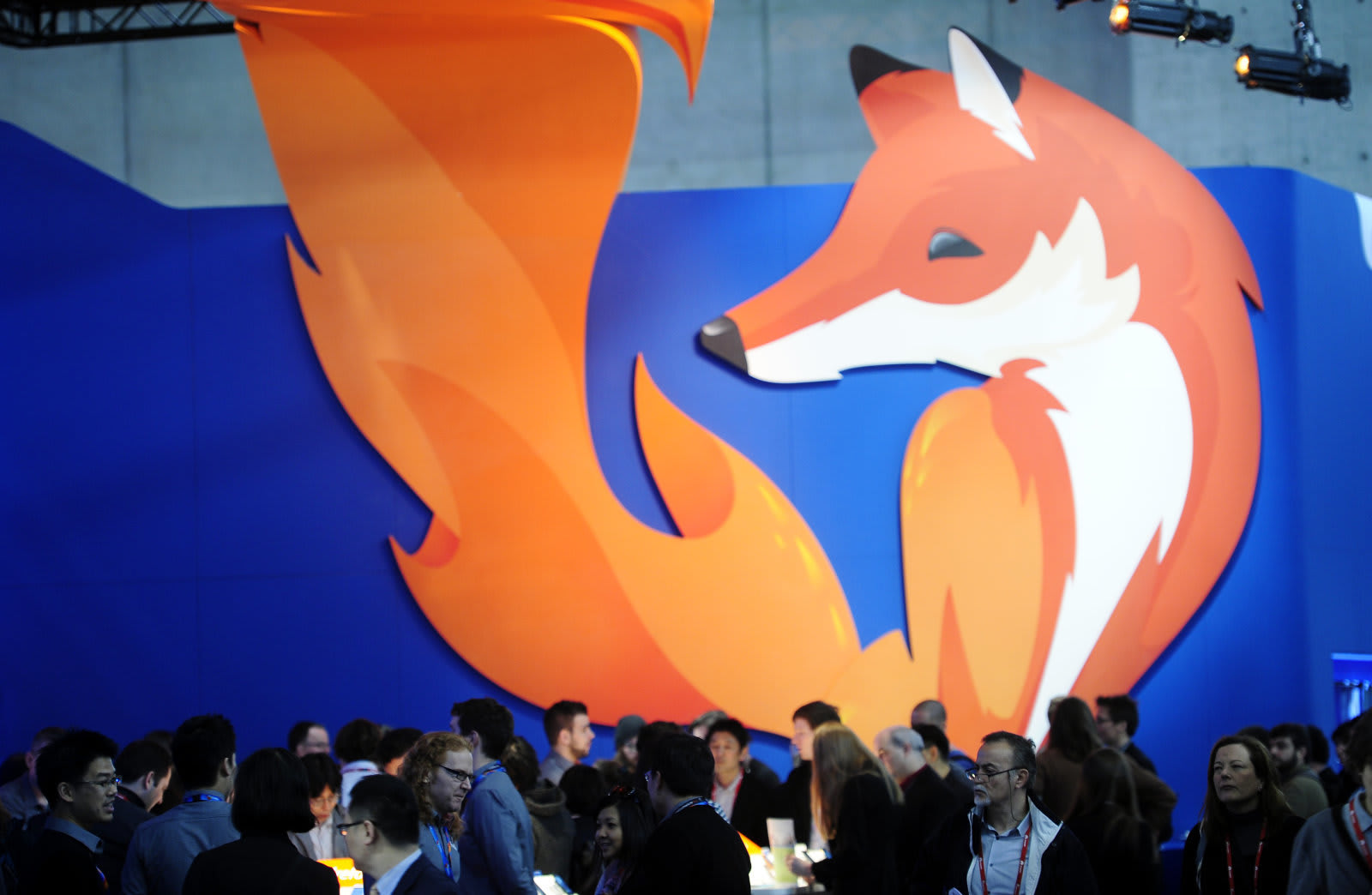 Always on, always connected PCs haven't exactly taken the world by storm yet, but app developers and software creators are steadily dialing up their support for these ultra-portable machines. Need proof? Just look at Mozilla: this morning, the company officially announced its first Firefox beta build for Snapdragon-powered Windows 10 PCs.

Today's release doesn't come completely out of the blue -- Qualcomm confirmed that Mozilla was working on an ARM64 version of its popular web browser at its 2018 Tech Summit in Hawaii. We got to test it (albeit very briefly) on one of Qualcomm's reference design machines, and it worked just as well as Firefox normally does. That's largely thanks to Mozilla adapting its work on Firefox Quantum to run on Qualcomm's octa-core processors. Considering the relatively modest levels of power that these always-on, always-connected PCs tend to bring to the table, that steady performance was actually a pleasant surprise.

If you're curious -- and happen to own one of the few Snapdragon Windows PCs available at the moment -- you can download this early build here. For now, though, Mozilla has little to say about when its reconfigured browser will officially launch to all users. It's probably just as well: The always-connected PCs we've tested are full of promise and far from perfect, so it's little surprise that the platform as a whole hasn't picked up too much steam. That could change once PC makers start churning out notebooks based on the powerful 8cx chipset Qualcomm announced last December, though, so it's good to see Mozilla putting in the effort in this field early on.

Source: Mozilla
In this article: always connected pc, browser, firefox, gear, internet, mozilla, qualcomm
All products recommended by Engadget are selected by our editorial team, independent of our parent company. Some of our stories include affiliate links. If you buy something through one of these links, we may earn an affiliate commission.