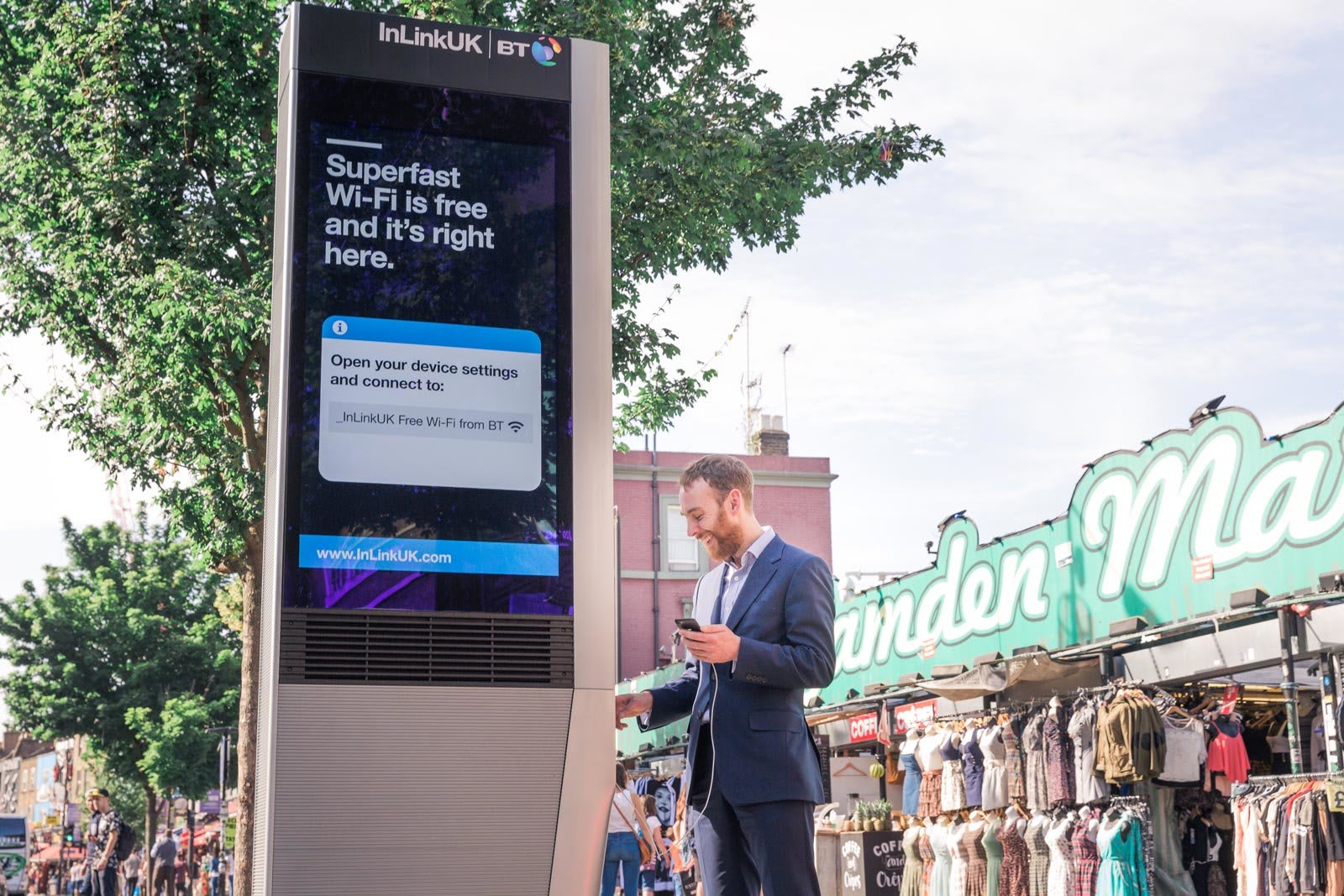 The InLink kiosks installed throughout the UK were meant to replace payphones and provide free calls, ultra-fast WiFi and phone charging. But it wasn't long before they became a hotbed for drug dealing. Rather than do away with the free phone service, British telecom company BT and InLinkUK developed an algorithm to automatically block and disable "antisocial" calls.

The algorithm uses the frequency of attempted and connected calls, their length and distribution and insights provided by police to identify suspicious patterns and phone numbers. It can then automatically block those numbers. It's already been deployed across all of the InLinkUK kiosks.

Before the system was in place, drug dealers reportedly arranged 20,000 sales from just five kiosks in a 15-week period. A separate kiosk was used to facilitate £1.28 million in drug sales (about $1.68 million). But BT and InLinkUK say less than half a percent of the total calls across the InLink network are associated with antisocial behavior. And the company believes its new algorithm has already solved the problem.

As part of our commitment to ensure every #InLink makes a positive contribution to its local community, we are pleased to announce new anti-social call blocking technology developed with our partners. #SmartCities #TechForGood pic.twitter.com/2m4vSyG0TZ

Source: BT, InLinkUK
In this article: algorithm, blocked calls, BT, business, crime, drug deals, drugs, gear, InLinkUK, internet, kiosk, link, security, suspicious calls, UK
All products recommended by Engadget are selected by our editorial team, independent of our parent company. Some of our stories include affiliate links. If you buy something through one of these links, we may earn an affiliate commission.