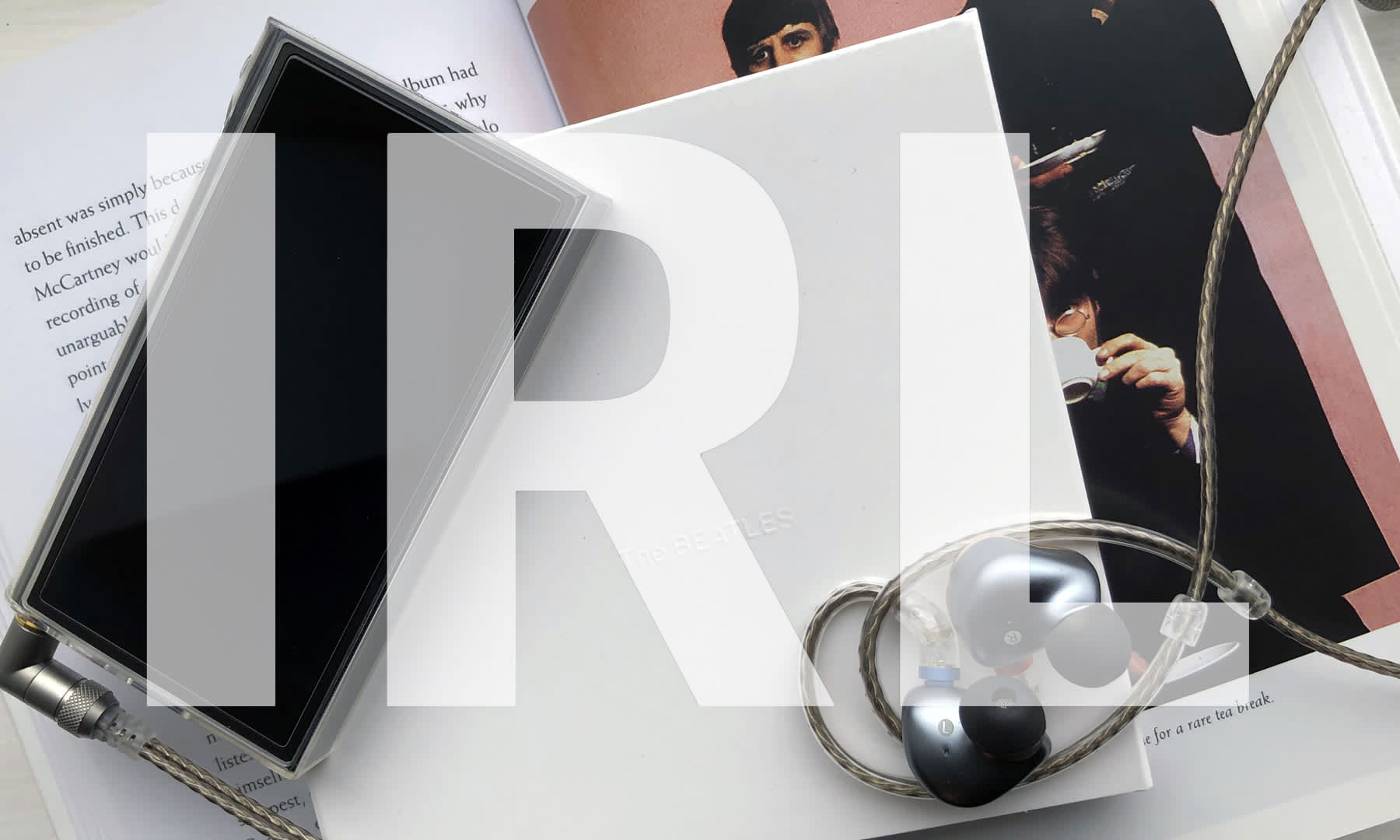 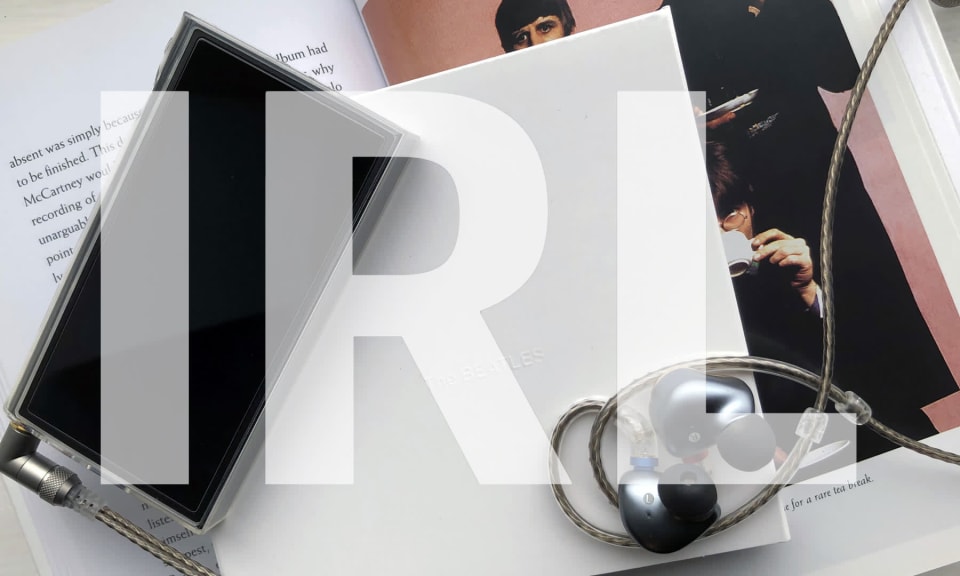 This month's installment of our audio IRL is an educational experience. It took a relatively affordable high-res music player and some appropriately equipped (but still pretty affordable) in-ears to teach Senior Editor Daniel Cooper that audiophile-grade sound wasn't total BS. Plus, he got to revisit one of the best albums of all time in the process.

For all of my airs and graces, there are a number of topics where I'm a philistine, and proud. Take high-end audio. To my uncultured ears, there's little difference between your pricey cans and my phone's Bluetooth buds. It happens a lot at trade shows, where people slam a pair of headphones on your skull and turn the volume up so loud you're nearly deafened.

I was once in a very private demo for a company that sold hi-fi systems worth hundreds of thousands of dollars. Reps were showing off their latest speakers, worth $20,000, that could easily beat the speakers of its nearest rival, also worth $20,000. We sat there for hours listening to the same songs being played by Speaker A, followed by Speaker B.

Sitting there for hours, I was stupefied by the wise old men from audio magazines, nodding along in sage agreement. Was I living on another planet, was I going deaf, or did both units sound exactly the fucking same? As much as I wanted to, I resisted the urge to point out that the emperor was wearing no clothes, and wandered off at the earliest opportunity.

Recently, my friend Alan insisted that I listened to the freshly remastered version of the Beatles' White Album. And that I had to listen to it in high-res. Insisting that I try it on Fiio's M9 lossless audio player and its FH5 in-ear monitors. And, crazily enough, I've come to something of a revelation, because both put together is pretty freakin' amazing.

Nobody needs me to bang on about how good The White Album (yes, I know it's the Beatles' The Beatles) is, especially in 2019. Giles (son of George) Martin's stereo remixes are beautiful and clear, with a wonderful amount of depth to them. If there's one surprise, it's that the music isn't more subtle -- it remains as clattering as the mono version.

I did a lot of A/B testing between the 2018 FLAC version on the M9 and the 30th-anniversary edition I already had. And there really is a significant difference: the bass is deeper, the vocal is clearer, the whole thing feels far more immersive. With this particular material, and in this format, the difference between regular-res audio and high-end is obvious.

The White Album is still something of a Rorschach test of one's musical taste; you can feel the creative tension in the band in the music. It spikes at you and draws you in at the same time as the album progresses, difficult and easy. And it's also the moment where it's clear that George Harrison can no longer be considered the third-most-talented member of the group.

I enjoyed my time with the M9 so much that I started scouring around to see if I had any other high-res music lurking on my system. I'd (somehow) ripped the Tron: Legacy soundtrack to FLAC, and had Rob Dougan's 22nd Sunday in Ordinary Time in ALAC. And so I started comparing one against the other to see if I could tell the difference.

There were moments that I could pick out sounds that I'd never heard before on these songs, and it was breathtaking. You can hear hammers hitting strings that were never available before, and woodwind players taking breaths. It's staggering.

One of the reasons that I was skeptical about high-end audio was because I'd believed that digital audio is digital, and therefore lossless. Those companies selling gold-plated Ethernet leaders for pricey music systems are taking advantage of people's ignorance of digital audio. I'd never put any stock in the need for a good DAC (digital-to-analog) converter for the same reason.

I'd also believed that the price of high-end music gear was designed to take advantage of people whose children have left home. Not to mention that, like the research that says people's enjoyment of wine is based on how much they paid for it, is part of the point. But Fiio's M9 costs just $300, and the headphones a further $260, making it cheaper than Astell and Kern's cheapest DAP.

In this article: audio, audiophile, av, earphones, entertainment, fh5, fiio, fiio fh5, fiio m9, gear, headphones, irl, m9, music, newirl, the beatles, thebuyersguide, whatwerelisteningto, white album
All products recommended by Engadget are selected by our editorial team, independent of our parent company. Some of our stories include affiliate links. If you buy something through one of these links, we may earn an affiliate commission.