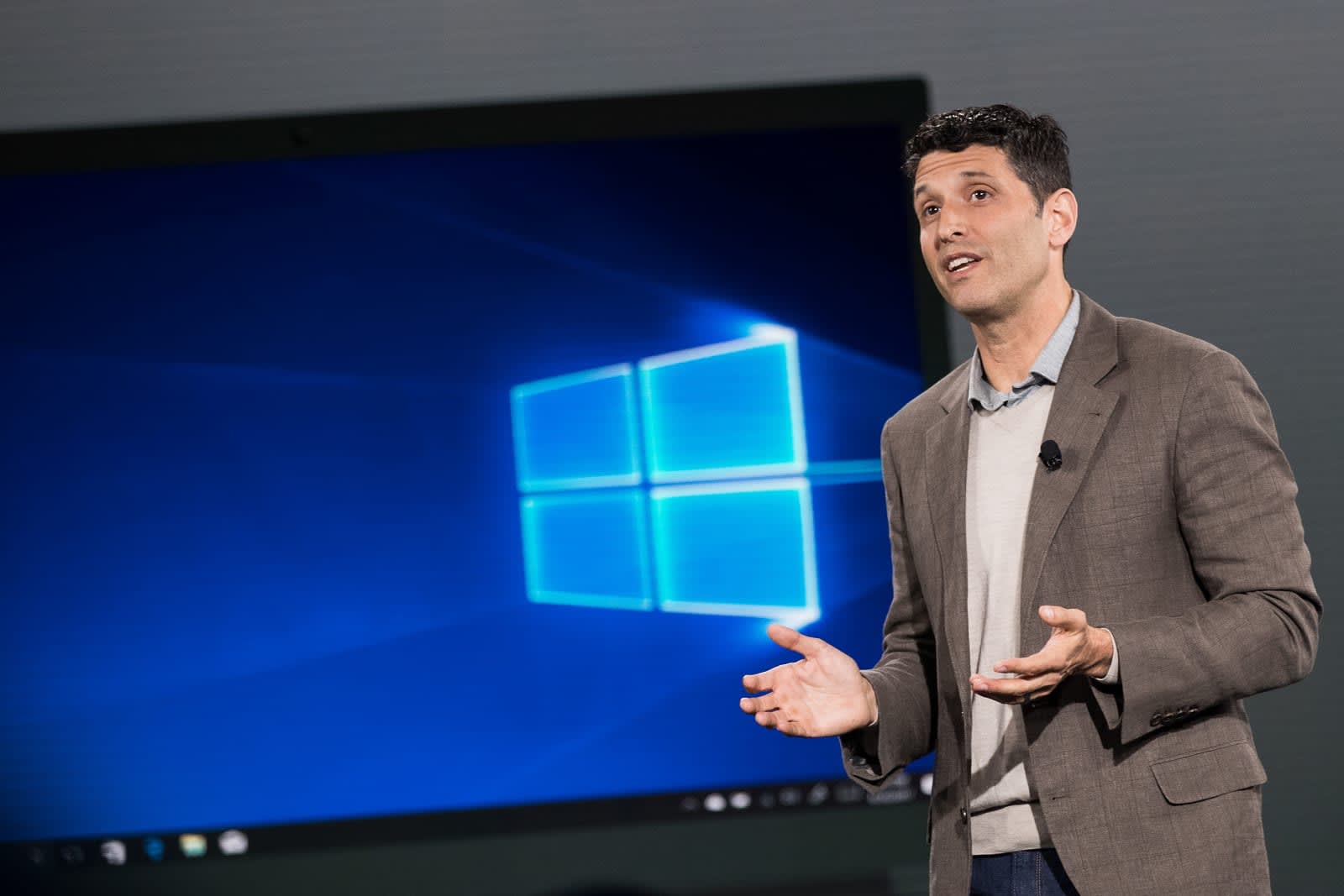 Windows 10 was supposed to receive a Sets feature that kept your app data, sites and other info in check through browser-like tabs, but you'll have to find another way to organize your digital life. ZDNet sources understand that Microsoft quietly killed Sets and has no plans to revive it. Reportedly, the feature just "wasn't well received or understood." The team still wants to introduce tabs into the Windows Console, according to the sources, but it can't use Sets as the groundwork.

The decision to re-do Edge using Chromium helped Microsoft make the decision, the tipsters said. The amount of work needed to integrate the revamped browser into Sets would have either required that Microsoft delay Edge's release or else left it without Sets support for months.

We've asked Microsoft for comment. Over the weekend, though, Windows Console Senior Program Manager Rich Turner appeared to hint at Sets' death with a remark that the "Shell-provided tab experience is no more" for his product.

It's not uncommon for software developers to cut or modify features after they don't work as promised. It's not often you'll see them announced so publicly and remain in limbo for so long, though. Microsoft was discussing Sets with the public in late 2017, and let Windows Insiders test it in mid-2018 -- that's a long time to leave people wondering about a feature's fate. While you probably won't find too many people shedding a tear over Sets, it's a rare gaffe for a modern Microsoft that has a good track record for delivering promised software updates.

Update 4/23 2:40PM ET: We've updated the story to clarify that Turner is the Program Manager for Windows Console and doesn't have responsibility for Sets. He was pointing out that Sets wasn't coming to Console in the first half of 2019, not necessarily that Sets was dead.

Source: ZDNet
Coverage: Rich Turner (Twitter)
In this article: gear, microsoft, personal computing, personalcomputing, sets, software, windows, windows 10
All products recommended by Engadget are selected by our editorial team, independent of our parent company. Some of our stories include affiliate links. If you buy something through one of these links, we may earn an affiliate commission.