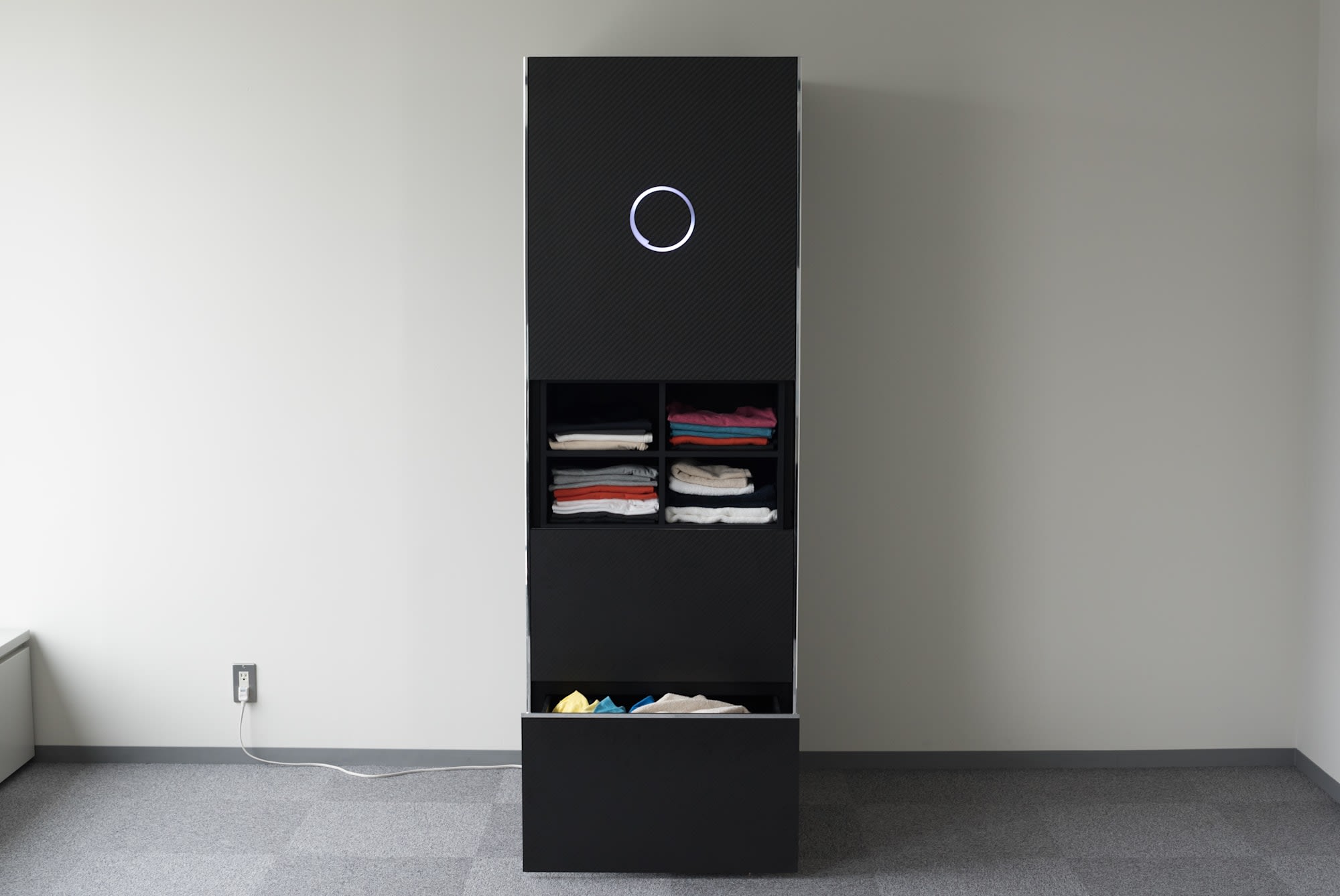 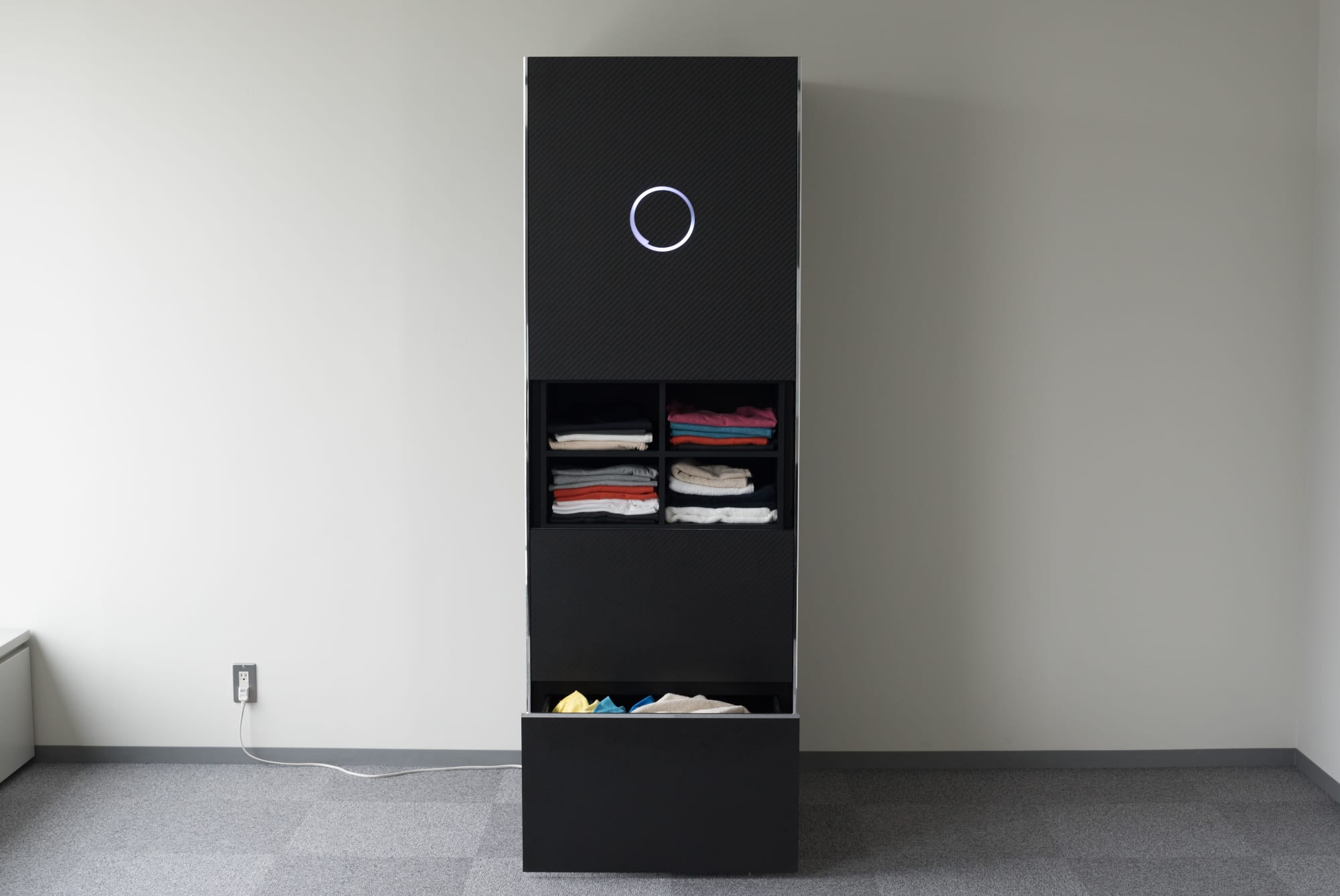 A small part of us always knew the Laundroid was too good to be true. The black obelisk, developed by Japanese company Seven Dreamers, was supposed to be a washing machine, dryer, ironing and laundry-folding robot rolled into one. It was the perfect appliance, in short, for chore-dodging so-and-sos who hate dealing with grimy clothes. But that dream has come to a predictable end. Today, Seven Dreamers filed for bankruptcy in Japan, all but ensuring its halo product will never reach store shelves. According to Teikoku Databank, a private credit research agency, the company owes 2.25 billion yen ($20.1 million USD) to 200 creditors.

Clearly, the product was too ambitious. Seven Dreamers had planned a simpler, but still potentially-impressive version that merely folded and sorted clothes. The first-gen model still required a complex combination of robotics, image analysis and artificial intelligence to achieve its goals, however. The company said the machine would recognize different types of clothing and sort them into "neat, organized piles." A companion app would also keep you posted on what had been folded and offer a quick overview of your wardrobe. Public demonstrations at CES, though, were underwhelming. As The Verge reports, a version shown in 2018 struggled with basic t-shirts that weren't part of a carefully pre-prepared basket.

Seven Dreamers had other products, including Nastent, a tube-shaped medical device that helps people breathe while they're asleep. The company also raised capital in three funding rounds between 2015 and 2017. The investments weren't enough, though, to offset the continued development costs of the Laundroid, which had been delayed many times.

The company's demise leaves the market wide open for Foldimate, a laundry-folding rival based in San Francisco. A few months back, the startup showed a working prototype -- a welcome change from its usual nonfunctional demonstrations -- at CES in Las Vegas. The final version is scheduled to ship later this year for somewhere in the $1,000 price range.

Via: Gearoid Reidy (Twitter)
Source: tdb.co.jp, Seven Dreamers (Press Release)
In this article: gear, home, Laundroid, laundry, laundry robot, robots, tomorrow
All products recommended by Engadget are selected by our editorial team, independent of our parent company. Some of our stories include affiliate links. If you buy something through one of these links, we may earn an affiliate commission.