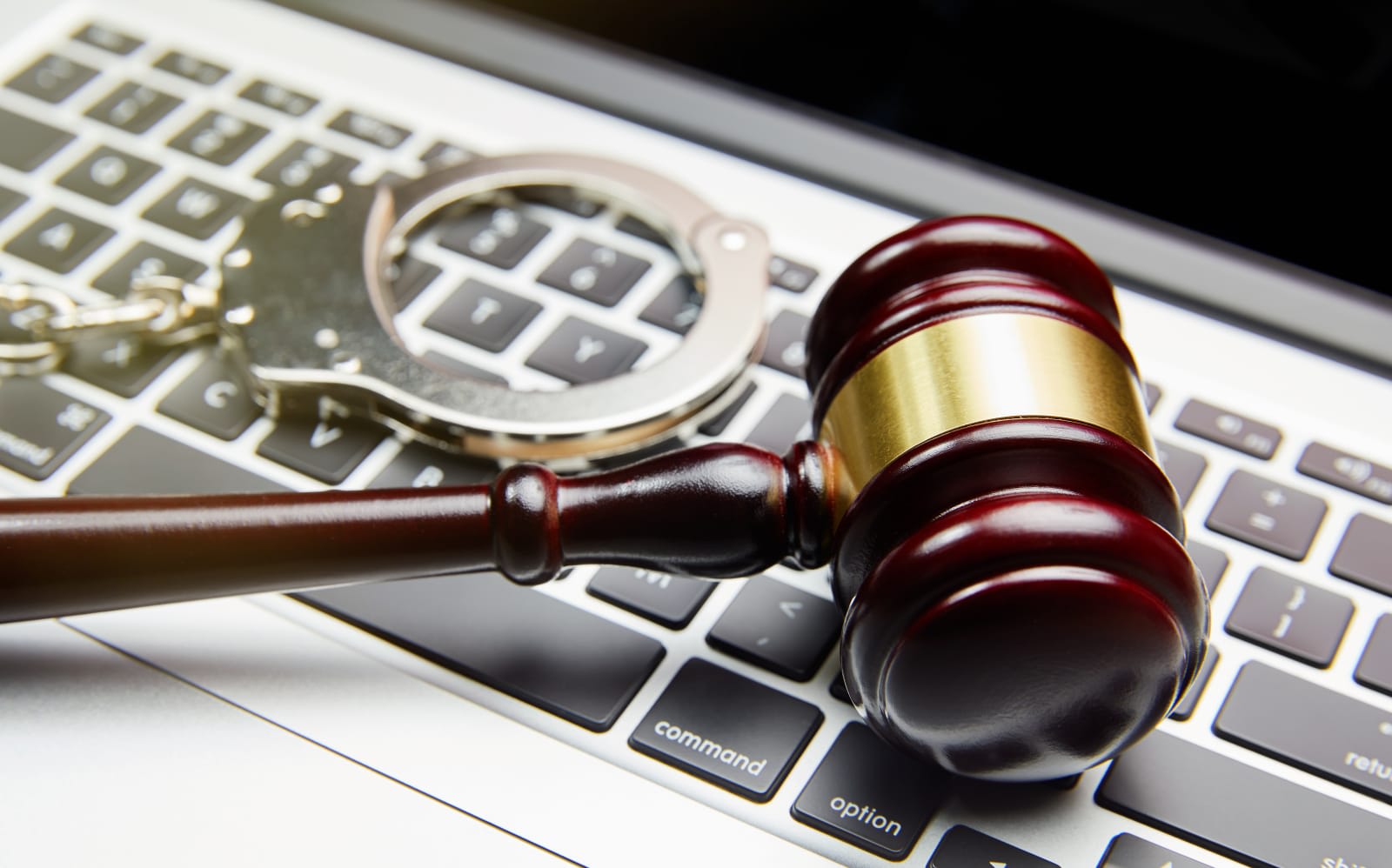 Last year, the man who staged an armed robbery in an attempt to seize control of doitforstate.com was sentenced to 20 years in federal prison. Soon, the court will also sentence the mastermind who asked him to break into the domain owner's home and force a domain transfer at gunpoint. A jury has convicted Rossi Lorathio Adams II of "conspiracy to interfere with commerce by force, threats and violence." The Iowa native founded a social media company called State Snaps while he was attending Iowa State University, where students would shout "do it for State!" when their peers would do things they'll later regret.

Adams used to post young adults engaging in drunkenness and nudity on his State Snaps' Snapchat, Instagram and Twitter accounts. His followers, which totalled over a million at one instance, would respond with "do it for State!" -- you can clearly see why he repeatedly tried to purchase the domain from 2015 to 2017.

When the domain owner and fellow Cedar Rapids resident wouldn't budge, Adams had his cousin Sherman Hopkins, Jr. (disguised with a pantyhose on his head) break into his house and threaten him with a gun. It didn't end well for Hopkins, who was shot repeatedly when the victim took control of his weapon. The 26-year-old mastermind of a domain-robbery-gone-wrong now faces a maximum sentence of 20 years imprisonment and a $250,000 fine.

Via: CNN
Source: The US Attorney's Office Northern District of Iowa
In this article: armed robbery, domain, gear, internet, Rossi Lorathio Adams II
All products recommended by Engadget are selected by our editorial team, independent of our parent company. Some of our stories include affiliate links. If you buy something through one of these links, we may earn an affiliate commission.