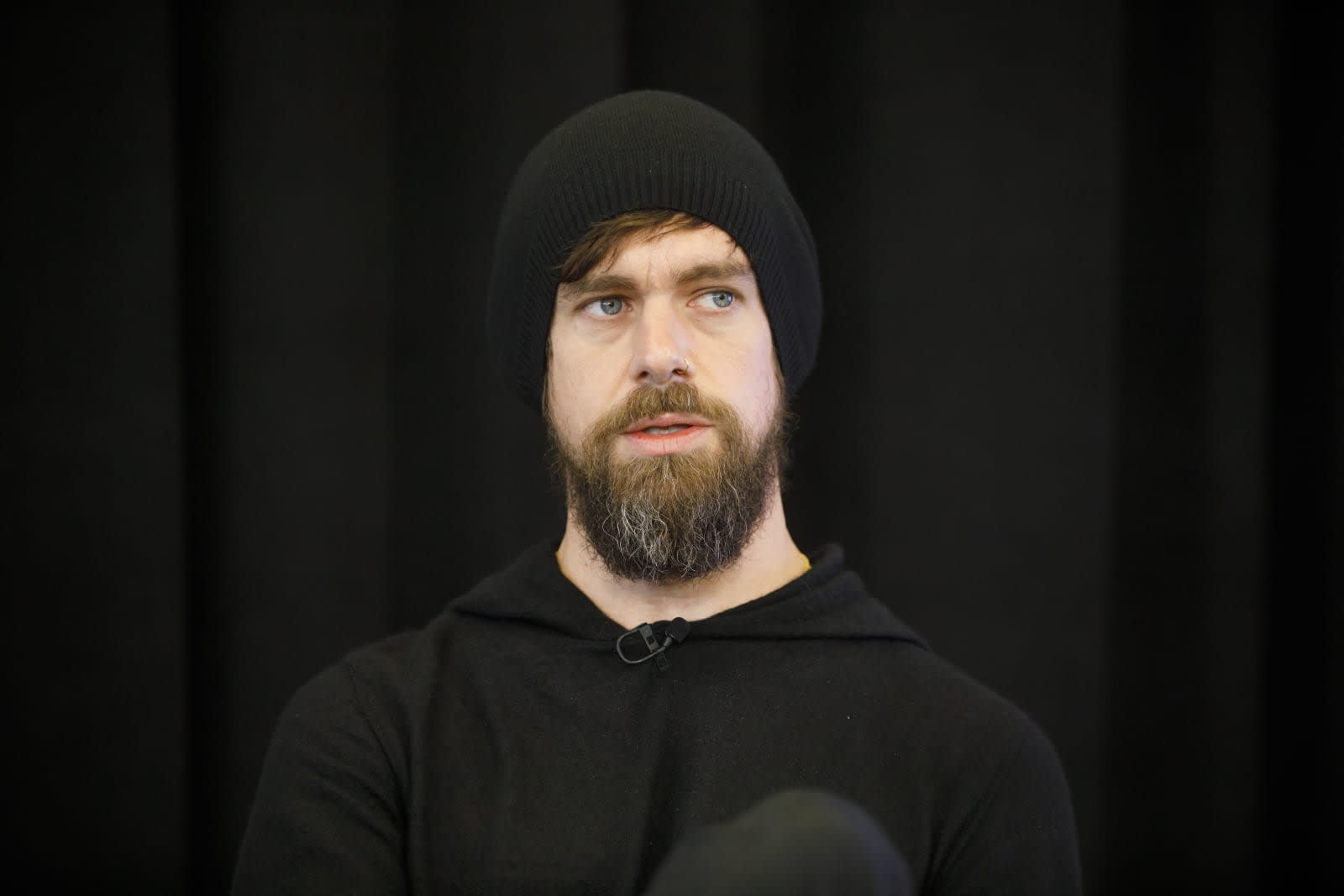 If you read enough of the news, you might think that Twitter (and its CEO) is laying dead in the water for all to see. But, in its most recent financial statements, the company is proudly declaring that it isn't dead yet, and may not be for some time. In the last three months, Twitter's user numbers rebounded and its operating income continued its slow, but steady, rise.

According to its own, slightly opaque math, Twitter went from 126 million to 134 million daily users in the last three months. Those are "Monetizable Daily Active Users," namely people who use the site on a regular basis and that ads can be sold against. Twitter's domestic user figures went from 27 million last quarter to 28 million in this, but saw international usage leap from 99 million in Q4 to 105 million now.

Twitter's Monthly Active User figures have rebounded, too, from a low of 321 million last quarter to 330 million in this. But, judging on the longer term, it looks as if Twitter has found a natural ceiling in the number of people willing to sign up to, and use, its service. For now, this 330-or-so million user limit isn't hurting the bottom line, but it could be an issue if advertisers choose to take their cash elsewhere.

On the finance side, the company saw its operating income rise from $75 million in the same period last year to $94 million now. In fact, operating income has increased steadily in every quarter bar the last, when a bumper holiday quarter skewed the figures. This slow but steady growth should please investors, but Twitter has told investors not to expect those numbers not to get much bigger in future.

And Twitter says that it's work to improve the health of its famously-toxic conversation is working, too, with a marked increase in takedowns. That, plus the experimental Twttr app, are signs that, the company says, point to a brighter future for the site. Which is timely, given that numerous regulators in various countries are looking to hold Twitter more accountable for the things its users publish and share, no matter how famous they are.

Source: Twitter (.PDF)
In this article: 2019, business, FInancials, gear, internet, Q1, Twitter
All products recommended by Engadget are selected by our editorial team, independent of our parent company. Some of our stories include affiliate links. If you buy something through one of these links, we may earn an affiliate commission.