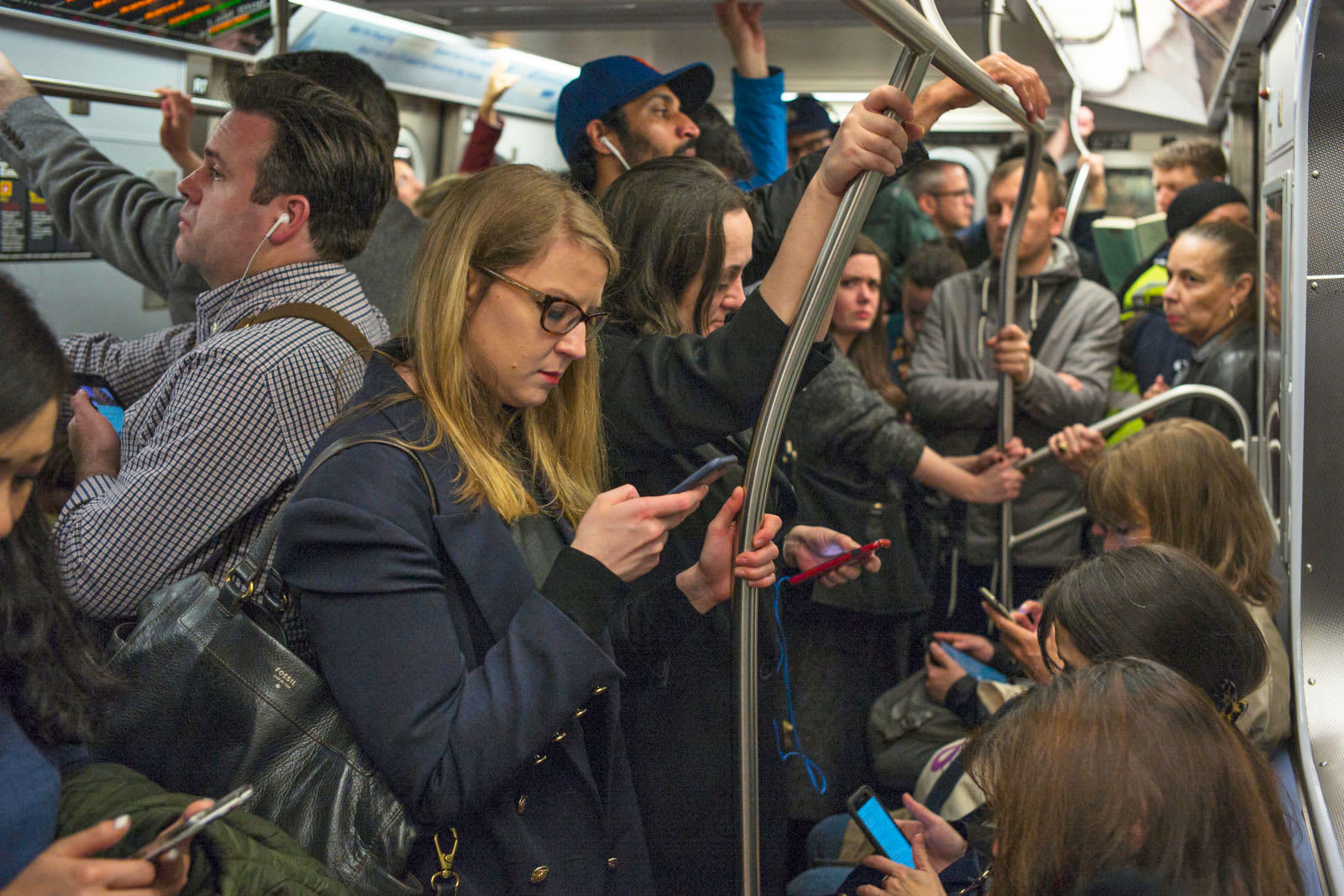 If you're a New Yorker, you won't have to wait long to use Apple Pay for mass transit. As part of a call discussing Apple's latest earnings, Tim Cook revealed that New York City's transit system would support Apple Pay in early summer, narrowing down the generic "later this year" mentioned in March. He didn't say just which services and routes would be covered, but the Metropolitan Transportation Authority's tap-to-pay OMNY system is supposed to launch May 31st with coverage on the 4, 5 and 6 subway lines as well as Staten Island buses.

The odds are that service will be limited in addition to the coverage. The MTA will only support tapping on a per-ride basis until the feature is available across the entire subway and bus systems in late 2020, so you'll still have to pull out a MetroCard if you use routes that aren't covered. Still, it's progress -- and between this as well as rumored NFC upgrades later in the year, you might only need an iPhone to get around town in the future.

Source: Apple
Coverage: MTA
In this article: apple, apple pay, gear, mass transit, Metropolitan Transportation Authority, mobile, mta, new york, new york city, nfc, nyc, public transportation
All products recommended by Engadget are selected by our editorial team, independent of our parent company. Some of our stories include affiliate links. If you buy something through one of these links, we may earn an affiliate commission.