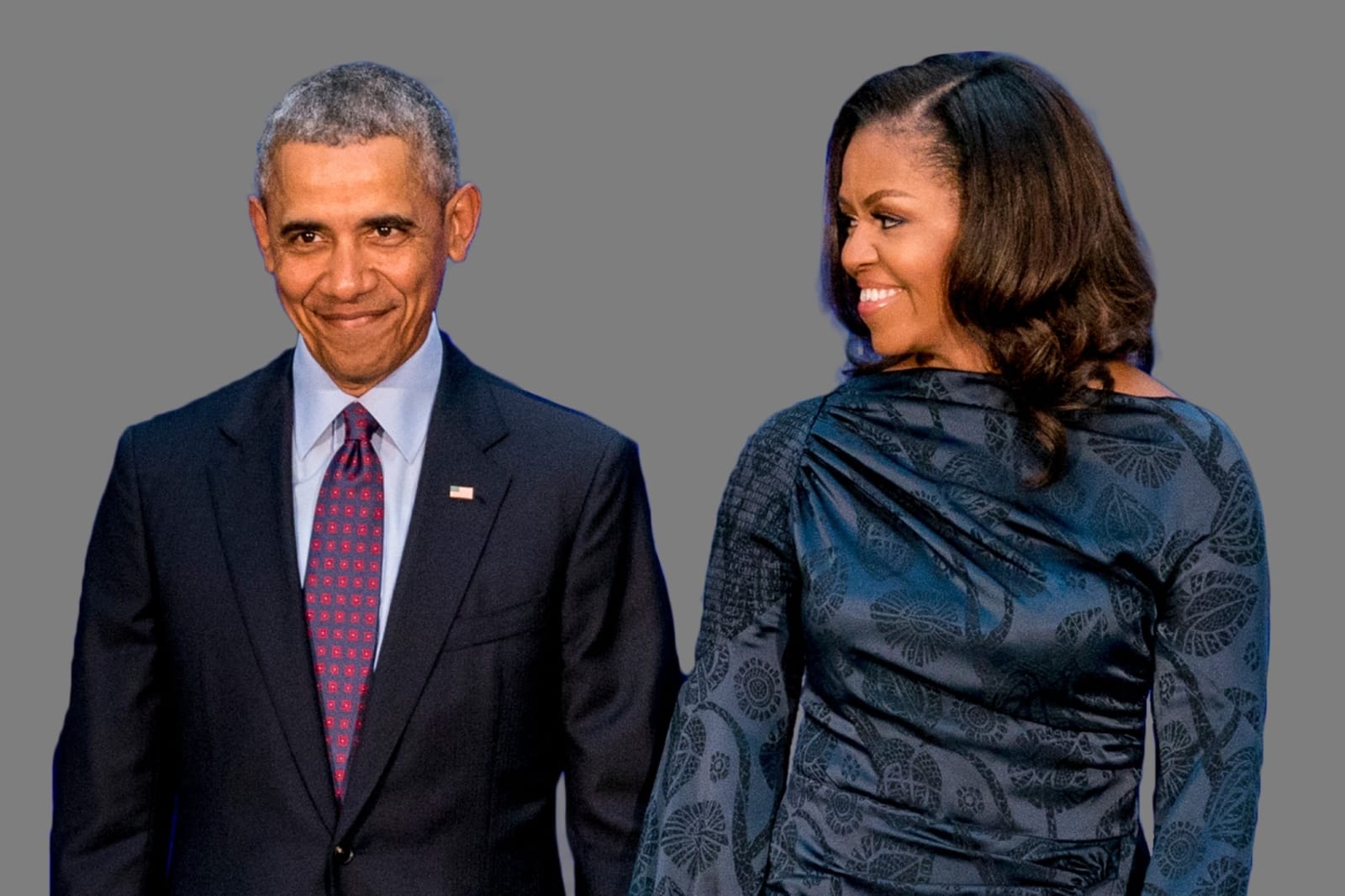 The production company from President and Mrs. Obama, Higher Ground, has unveiled its first lineup of Netflix shows roughly a year after forging a deal with the streaming giant. The initial seven-show catalog will take "several years" to arrive, but is unsurprisingly an optimistic mix of shows that exemplify "resilience, determination, and hope" and focus on "transcending divides to bring us together." Not that they're all squeaky-clean -- some of them explore difficult subjects.

The initial centerpiece, American Factory touches on the tensions when a Chinese billionaire opens a factory in what's left of an abandoned GM plant -- something almost too relevant. Bloom, meanwhile, highlights the challenges for women and people of color in New York's post-World War II fashion industry. A movie adaptation of David Blight's biography of social reformer Frederick Douglass is also in the works. The non-fiction series from The Big Short author Michael Lewis, Fifth Risk, covers the work of "everyday heroes" in government and the military, while Crip Camp shows how a summer camp for disabled teens helped start the disability rights movement.

Two of the shows aren't quite so weighty but reflect a similar spirit. Overlooked is an anthology series based on the New York Times column telling the stories of "remarkable" people whose deaths might otherwise go unreported. The pre-school crowd, meanwhile, can watch Listen to Your Vegetables & Eat Your Parents to see stories about food around the world.

It's not certain when the first shows will arrive, although two of these productions (American Factory and Crip Camp) are acquisitions that stand a better chance of arriving first. However things shake out, it's clear that Netflix is committed to this alliance for the long haul.

Via: Deadline
Source: Netflix
In this article: american factory, barack obama, bloom, crip camp, entertainment, fifth risk, frederick douglass, higher ground, internet, michelle obama, netflix, obama, overlooked, president obama, president of the united states, services, streaming, television, tv
All products recommended by Engadget are selected by our editorial team, independent of our parent company. Some of our stories include affiliate links. If you buy something through one of these links, we may earn an affiliate commission.