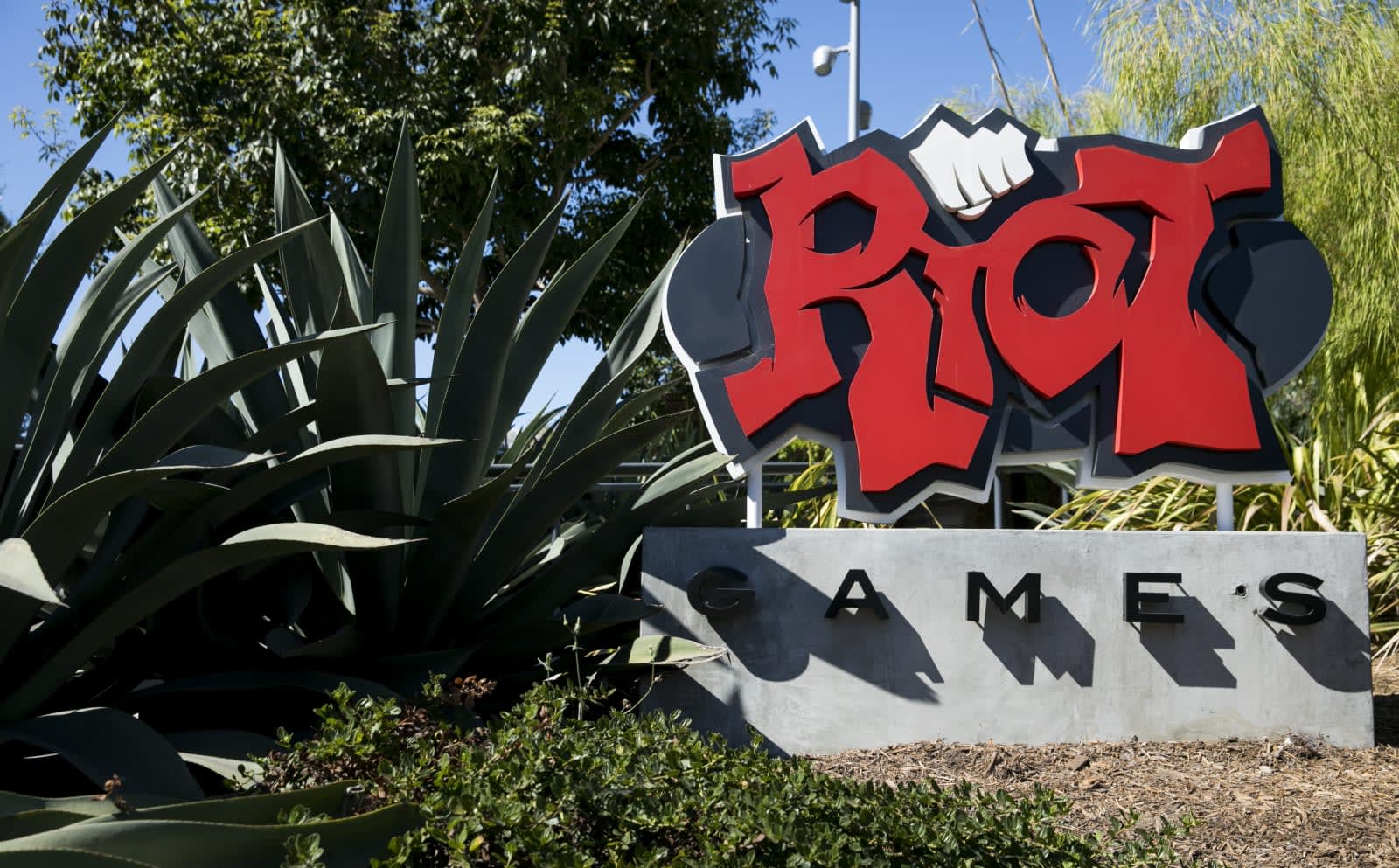 More than 150 employees from Riot Games walked out of the League of Legends publisher's offices in Los Angeles yesterday to protest forced arbitration and sexist culture, and say they are prepared to take further action if the company does not commit to meeting their demands by May 16th.

In 2018, Kotaku published a deep dive investigation into alleged gender discrimination at the games company, speaking to 28 current and former Riot employees that claimed the company treats women unfairly and puts female employees at a disadvantage. Then at the beginning of 2019, five current and former employees filed lawsuits against Riot, alleging that it fosters a sexist workplace culture. In April, Riot filed a motion to force two of those women into private arbitration.

Private arbitration is a controversial practice that takes complaints into an extra-legal system where there is no judge or jury, which makes it harder for employers to be held accountable for alleged wrongdoing. Riot's lawyers said at the time that these employees signed arbitration agreements when they were hired.

Yesterday's protest, which called for forced arbitration to be ended for all past, current and future Riot employees, was also intended to give Riot management a clear sign that staff are unhappy with what they consider to be conflicting messages. While leadership issued a public apology in the wake of Kotaku's original report, the company kept a number of the men accused of inappropriate behavior employed for several months.

Speaking to Kotaku, one anonymous employee said, "Leadership consistently promised transparency/actions to be taken and then did not deliver on that promise," adding that the forced arbitration "finally lit the spark and some folks decided to take action." While a number of employees expressed concern about taking part in the walkout for fear of being branded "anti-riot," a company representative told Kotaku that, "We respect Rioters who choose to walk out today and will not tolerate retaliation of any kind as a result of participating (or not)."

At the end of the protest, which passed peacefully and without incident, Riot writer Indu Reddy said that if management doesn't make any sort of commitment on forced arbitration by May 16th, she and others involved in the walkout will take further action. Speaking to Kotaku, she said, "We do have plans, and we do have days that we're planning, and we do have commitments that we have responses for."

While the protest appears to be the first labor-related walkout for a large games studio such as Riot, it's not the first the tech industry has seen in objection of the sector's endemic culture of sexism. Last year, Google employees staged a thousands-strong walkout over sexual misconduct and forced arbitration -- Google only recently took meaningful action to address their concerns. Speaking to Kotaku, advocacy group Game Workers Unite, said that this type of protest could be a real catalyst for change in an industry plagued with issues of inequality. "This is going to be a tremendous example for people to know that they can make their conditions better," a spokesperson said.

Source: Kotaku
In this article: av, business, culture, forced arbitration, law, lawsuit, misconduct, politics, protest, Riot Games, sex, sexism, tomorrow, walk out
All products recommended by Engadget are selected by our editorial team, independent of our parent company. Some of our stories include affiliate links. If you buy something through one of these links, we may earn an affiliate commission.