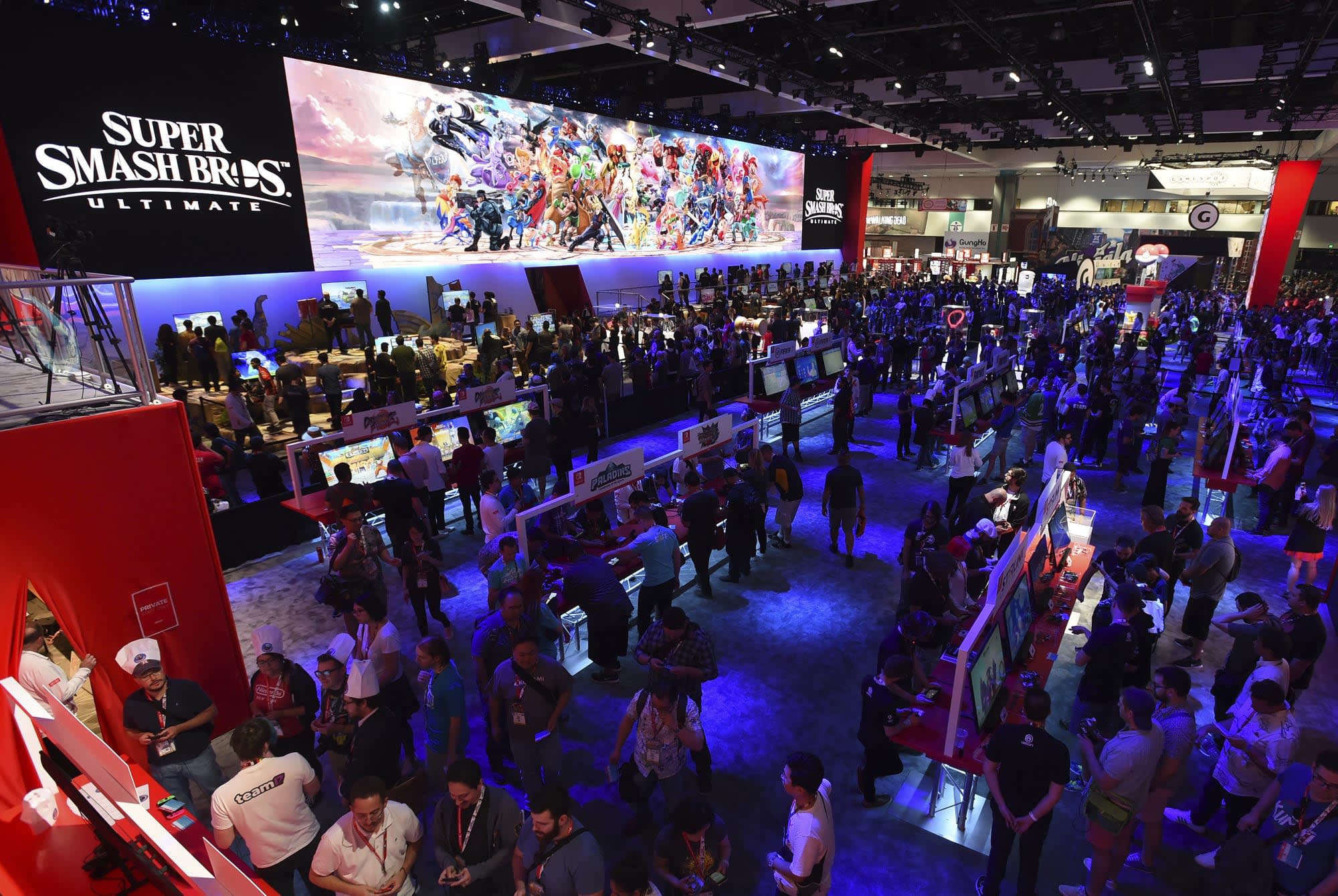 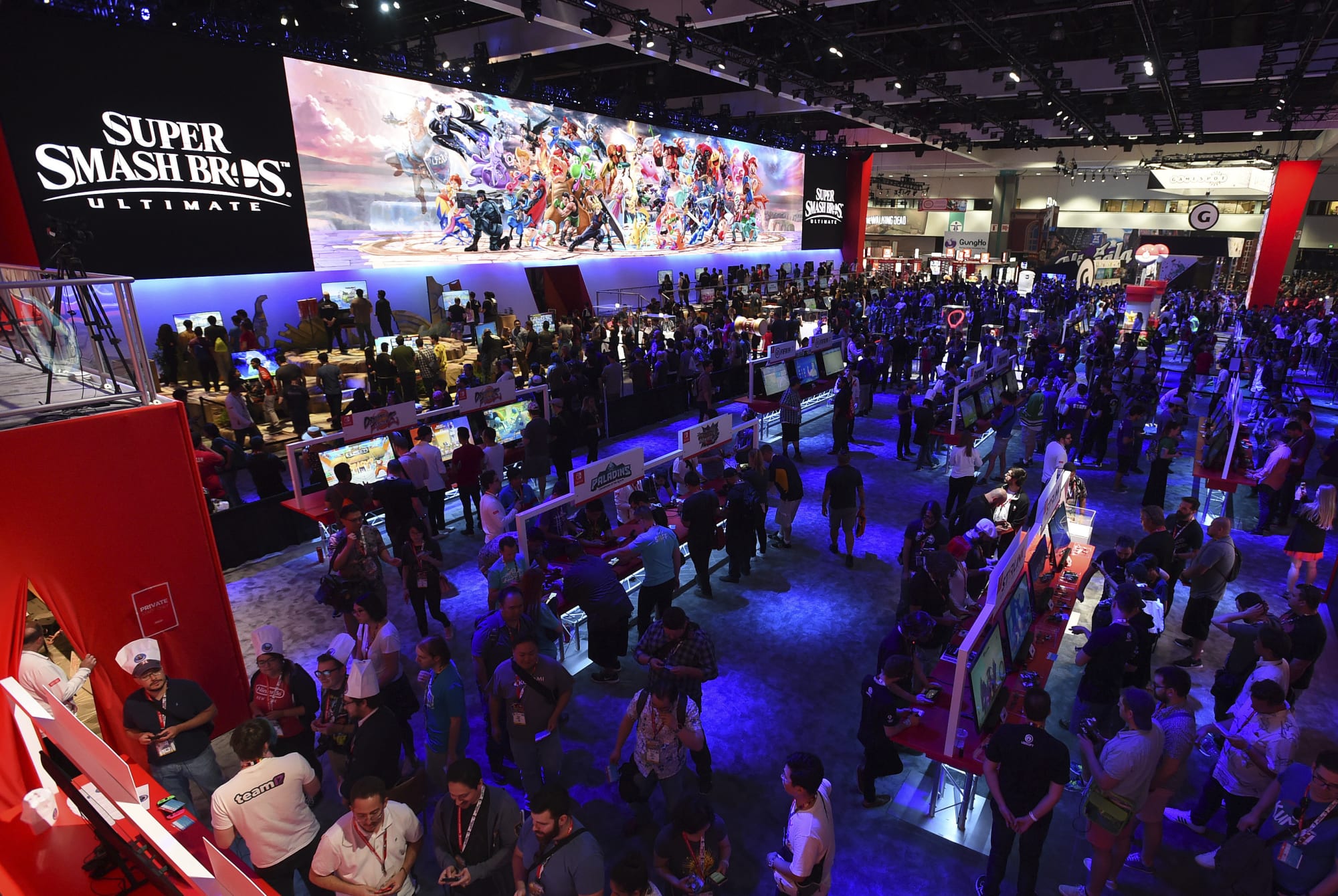 Nintendo fans, grab your diaries: the company has announced its plans for E3. The house of Mario will start with two tournaments, the Splatoon 2 World Championship and three-versus-three Super Smash Bros. Ultimate World Championship, on June 8th. It will then broadcast its now-traditional Nintendo Direct presentation on June 11th, at 12PM ET/9AM PT. The company says the video will focus "entirely on software," reaffirming what we already knew -- Nintendo has no plans to reveal a new Switch at the show. Instead, we expect the company to focus on Super Mario Maker 2, Pokémon Sword and Shield, and the new version of Link's Awakening.

Nintendo of America's Treehouse staff will, as usual, host an extended livestream with various gameplay demos and developer interviews. Hopefully we'll see a little more of Fire Emblem: Three Houses, Persona 5 Scramble: The Phantom Strikers and the next Animal Crossing title. If you're attending the show in person, there's also a new Warp Pipe Pass that will give you "priority access in line." The special queue jump works for select Nintendo games and can be reserved online with an active Nintendo account. "Nintendo will communicate additional details about how and when to reserve a pass at a later date," the company said in a press release.

Join Nintendo for #E32019 starting on 6/8 with the World Championships for #SmashBrosUltimate and #Splatoon2. Then, be sure to follow along during the days of the show to find out the latest news for upcoming games on #NintendoSwitch. Check out https://t.co/0lcDwkB4FE for more! pic.twitter.com/39UaqVaF4i

Source: Nintendo (Press Release)
In this article: art, e3, e3 2019, e32019, gaming, nintendo, Nintendo Switch
All products recommended by Engadget are selected by our editorial team, independent of our parent company. Some of our stories include affiliate links. If you buy something through one of these links, we may earn an affiliate commission.