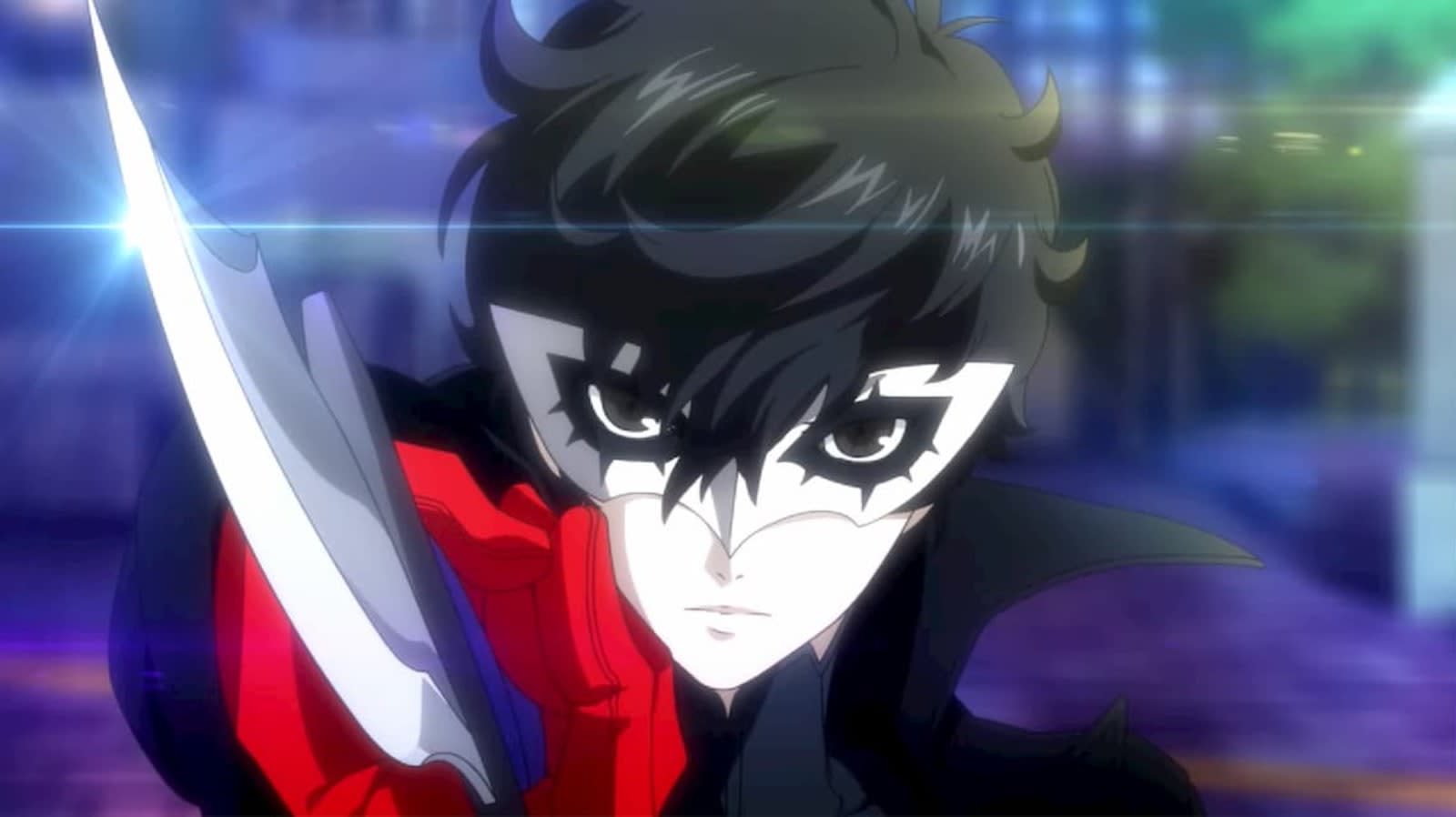 It seems fans of Persona 5 who were hoping for a Nintendo Switch version might have made their wish on a monkey's paw. While PlayStation 4 owners are getting an expanded edition of the RPG, Switch owners will have to make do for now with Persona 5 Scramble: The Phantom Strikers, which is a crossover from Persona developer Altus and Dynasty Warriors studio Koei Tecmo.

A teaser trailer shows protagonist Joker slashing his way through waves of enemies at what looks like Tokyo's famed Shibuya Crossing, so it appears Scramble draws more from Dynasty Warriors for its beat-'em-up gameplay than the Persona series. There have been a number of Warriors crossovers, including Hyrule Warriors and Fire Emblem Warriors, while the appearance of Joker in Super Smash Bros. Ultimate added smoke to the fire for those hoping for a straight port of the game on Switch. Not so, at least for the time being. Atlus didn't reveal a release date for Scramble, which is also coming to PS4.

In this article: atlus, av, dynasty warriors, dynastywarriors, gaming, joker, koei tecmo, koeitecmo, nintendo, nintendo switch, nintendoswitch, persona 5, persona 5 scramble, persona 5 scramble the phantom strikers, persona5, playstation 4, playstation4, ps4, switch
All products recommended by Engadget are selected by our editorial team, independent of our parent company. Some of our stories include affiliate links. If you buy something through one of these links, we may earn an affiliate commission.