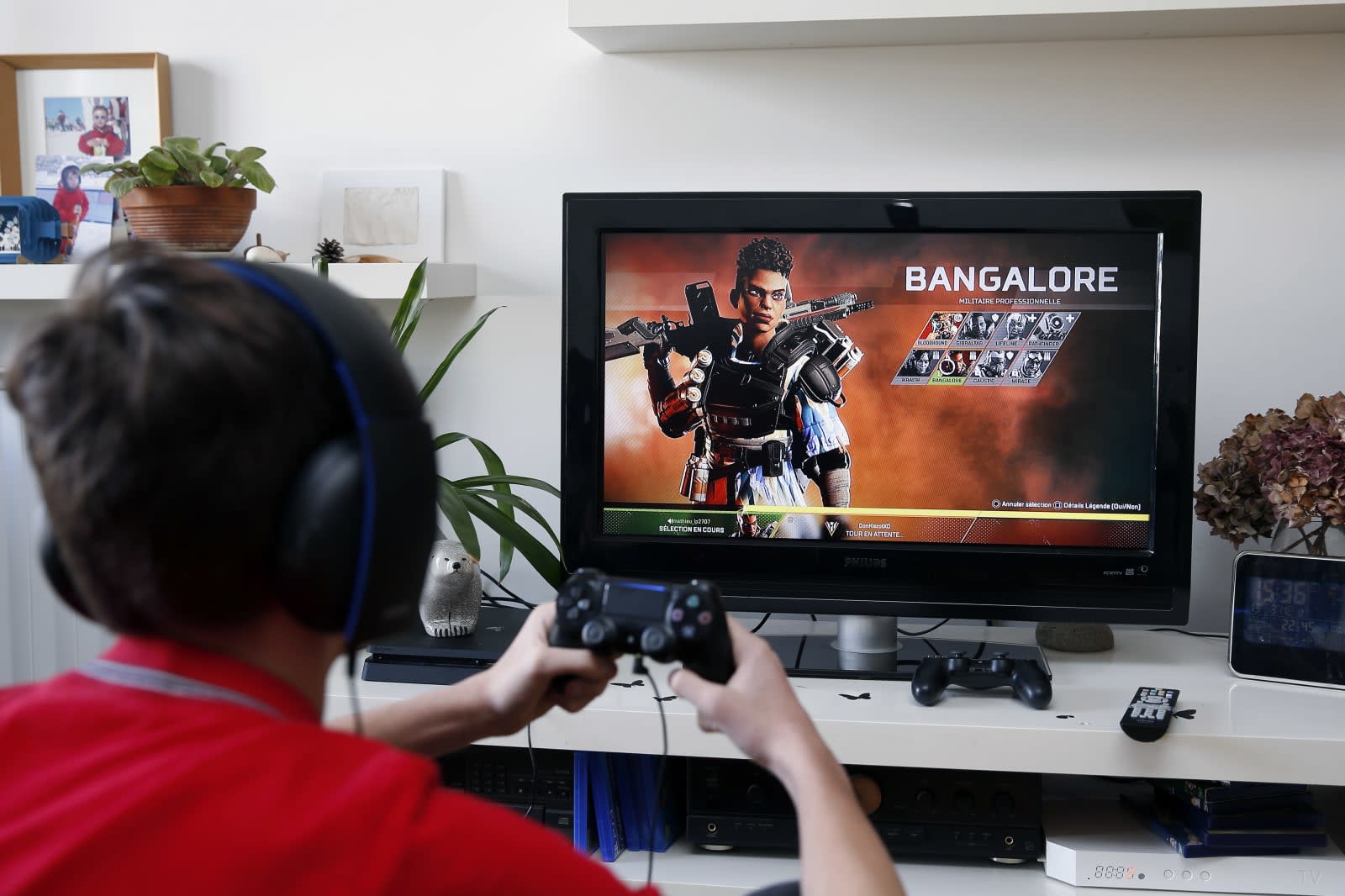 Ever dealt with a teammate in an online game who was clearly there just to leech on your success? You might not have to in Apex Legends. As part of a broader update on its plans, Respawn has warned that it will issue temporary bans to players who piggyback -- that is, mooch off the success of their teammates without participating in matches. The policy won't take effect right away, but it could result in permanent bans in "extreme cases."

Piggybacking isn't unique to Apex or the battle royale genre, but it may be a more serious issue than in some titles. You can't currently play solo in Apex, and the reward system revolves heavily around leveling up if you aren't willing to pay real money. As such, it's tempting to simply idle in games or do the bare minimum to get experience without making a contribution.

Whether or not this helps isn't clear. There are concerns that players might figure out the least they can do to evade a ban, and that the experience point system may still reward mere survival more than it should. Still, it's not often that game developers will ban players for what they don't do.

Source: Reddit
In this article: apex legends, av, battle royale, ea, gaming, personal computing, personalcomputing, piggyback, piggybacking, respawn, respawn entertainment
All products recommended by Engadget are selected by our editorial team, independent of our parent company. Some of our stories include affiliate links. If you buy something through one of these links, we may earn an affiliate commission.