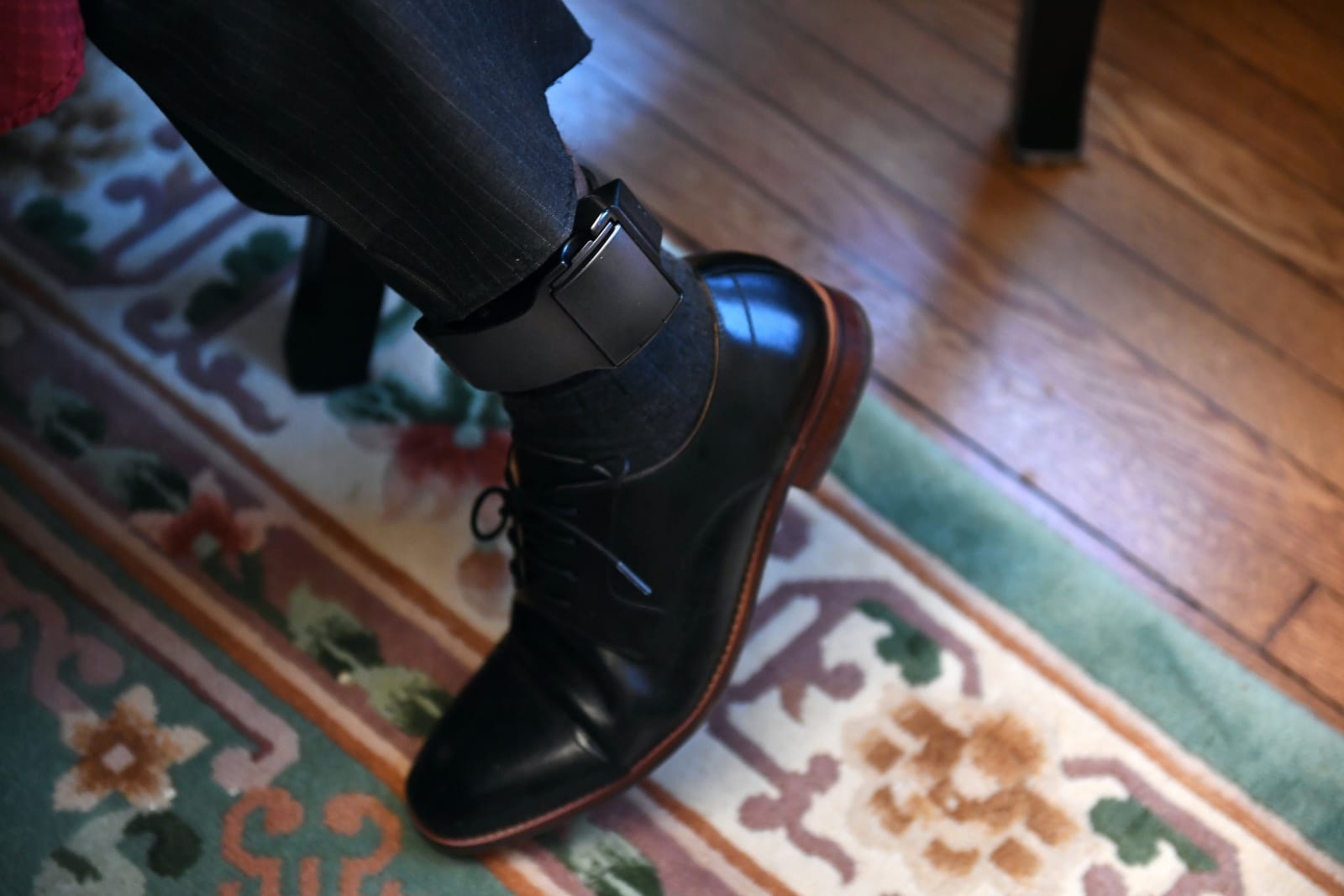 Mangled software updates are a headache for everyday users, but they created serious trouble for Dutch law enforcement in recent days. Officials have revealed that a software update created a "disruption" for hundreds of ankle monitors used to track bail releases and house arrests, leaving police without a way to locate suspects and criminals. The issue was fixed hours after it began on May 9th, but it lasted long enough that officers had to check in with wearers and even preemptively arrest some of them to ensure they stayed put.

This isn't the first time the Netherlands has had to deal with an outage, albeit not for the same reasons -- this one was under police control. A cellular network outage in August 2018 knocked out connections to 450 ankle monitors, forcing a similar scramble.

The wearables are frequently helpful for police by giving them a way to keep tabs on suspects and criminals without having to jail them or place officers nearby. This failure underscores a central problem, though: the monitors are highly dependent on reliable connectivity and software, and even a temporary glitch could put public safety at risk.

Source: ZDNet
In this article: ankle, ankle bracelet, ankle monitor, gear, law enforcement, netherlands, police, security, the netherlands, wearables
All products recommended by Engadget are selected by our editorial team, independent of our parent company. Some of our stories include affiliate links. If you buy something through one of these links, we may earn an affiliate commission.