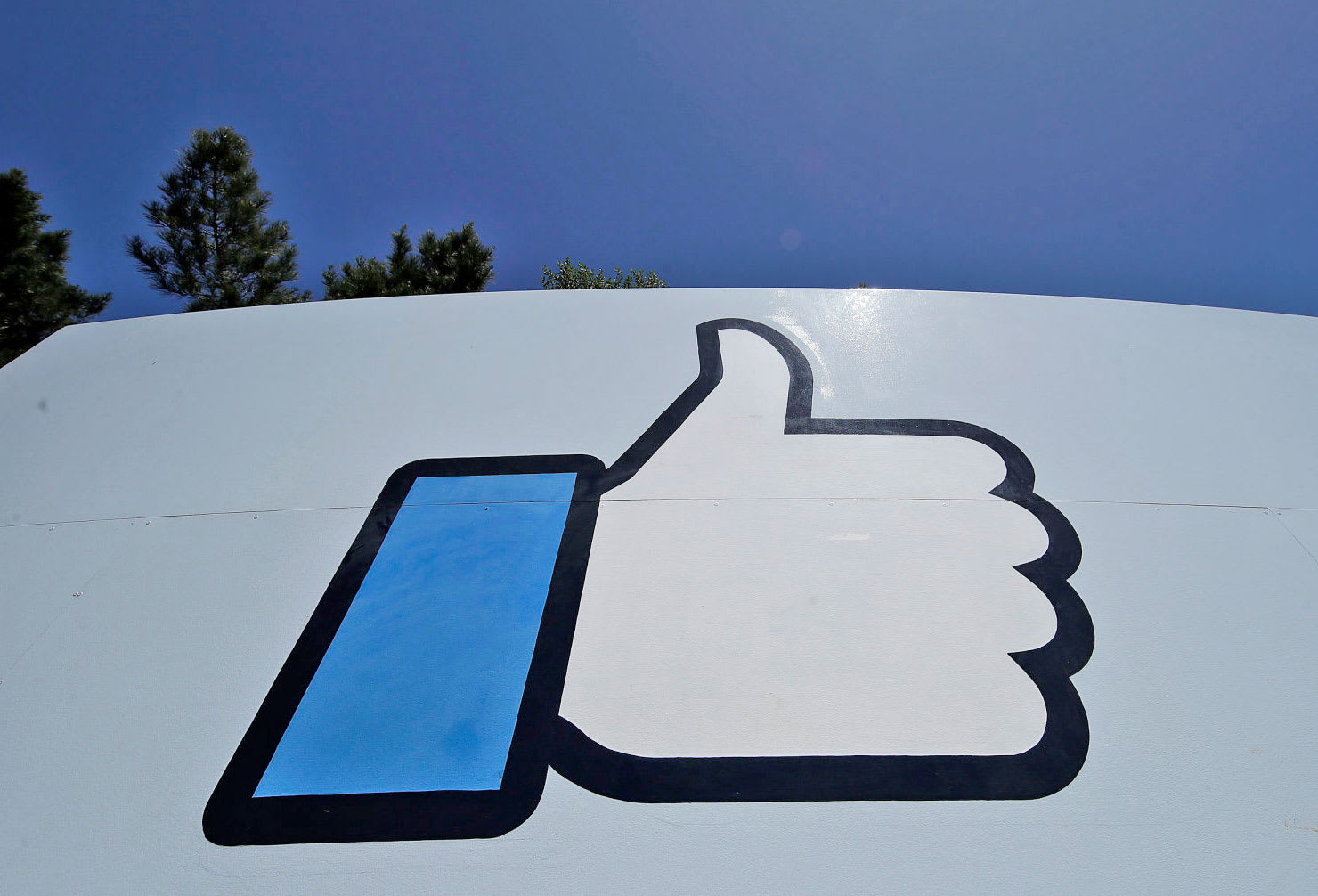 It's no secret that Facebook depends on contract laborers, who do everything from moderate content to help train AI. But the work those contractors do is often anxiety-inducing and under-paid. In response to an exposé by The Verge earlier this year, Facebook said it would improve moderator job conditions. Now, the company says it will increase contractors' pay and offer additional benefits to content moderators.

In the San Francisco Bay Area, New York City and Washington, DC, contractors will soon receive $20 per hour. In Seattle, they'll see $18 per hour. That's an increase from the $15 minimum wage that Facebook set in 2015. The pay increase should go into effect by mid-next year, and Facebook said in a blog post that it's working to develop similar standards internationally.

For content moderators, whose jobs can be especially traumatizing, Facebook will offer even higher wages. In the Bay Area, New York and Washington, DC, those individuals will receive at least $22 per hour. In Seattle, they'll receive $20 per hour, and in the rest of the US, they'll earn $18 per hour.

Because content moderation now involves screening for violence like footage of the horrific Christchurch shooting, Facebook is testing new tools to protect moderators' mental well-being, too. They'll soon receive resiliency training and on-site counseling. They'll be able to set preferences -- like being able to blur graphic images before they review them -- and Facebook will conduct a semiannual "resiliency survey" to better understand content moderators' needs.

These issues aren't unique to Facebook. Contract workers from Google and Reddit have also complained about working conditions and low pay. As more companies use temporary workers, they may also be driving a new tech labor movement.

Source: Facebook
In this article: benefits, business, content moderators, contractors, employees, facebook, gear, internet, labor, minimum wage, pay, wellbeing, workers
All products recommended by Engadget are selected by our editorial team, independent of our parent company. Some of our stories include affiliate links. If you buy something through one of these links, we may earn an affiliate commission.