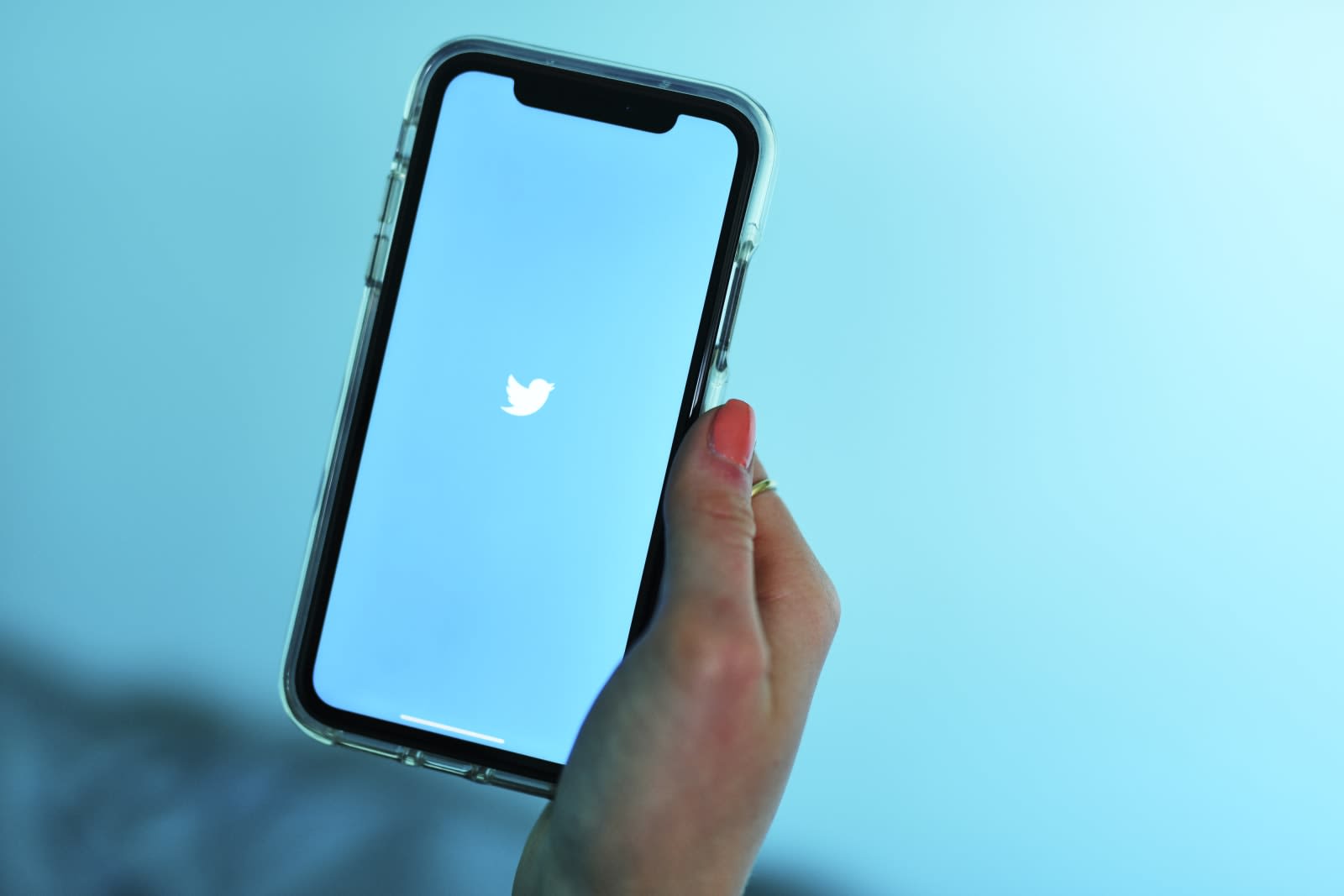 Twitter says it fixed a bug that caused it to inadvertently collect and share some users' location data. It affected some people who were logged in to more than one account on its iOS app. If you had the precise location feature activated on one account, Twitter may have collected location data when you were using another account on which you didn't have that feature activated. Employees discovered the bug, Twitter told Engadget, and it noted it will tell users whenever there's an issue.

Due to a bug in Twitter for iOS, we inadvertently collected and shared location data (at the zip code or city level). We have fixed the bug, but we wanted to make sure we shared more of the context around this with you. More here: https://t.co/n04LNt62Sa

Meanwhile, Twitter says it intended to pull location data from the information it sends to one of its advertising partners, but that process didn't work as planned. The partner didn't see precise location data for anyone -- Twitter masked the information so it was only precise to a five-kilometer-squared area -- nor did it receive usernames or other details that could have compromised anyone's identity, Twitter said. Still, the company may have shared location data it wasn't supposed to have collected with that partner.

Twitter said the partner only stored the information for a short time before deleting it as part of the company's normal data-handling procedures. Though the affected users have been contacted by Twitter, it's probably worth reviewing your privacy settings regardless.

Via: 9to5 Mac
Source: Twitter
In this article: data, gear, ios, location sharing, locationsharing, privacy, security, twitter, twitter app, twitter for ios, twitterapp, twitterforios
All products recommended by Engadget are selected by our editorial team, independent of our parent company. Some of our stories include affiliate links. If you buy something through one of these links, we may earn an affiliate commission.