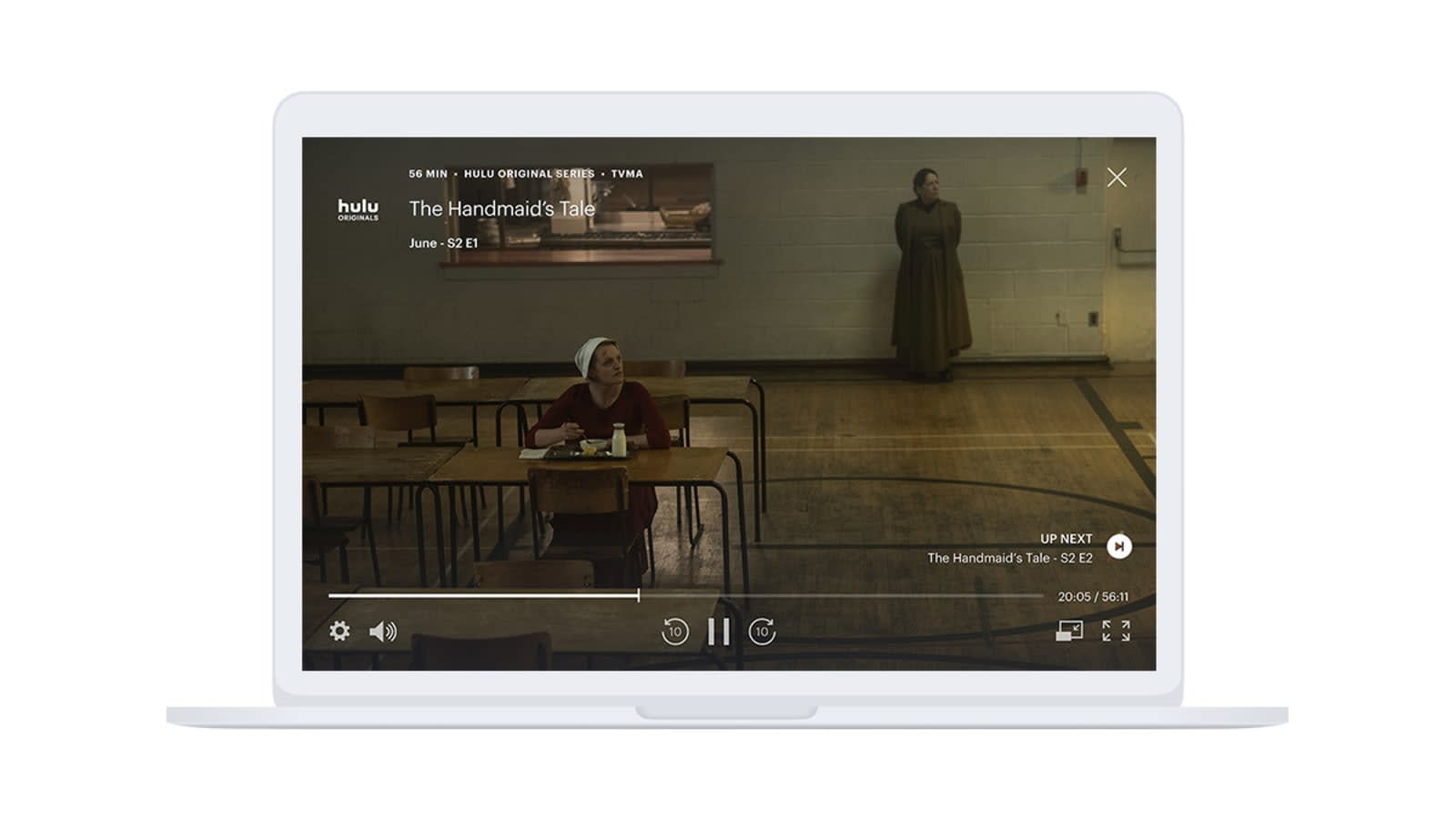 When AT&T sold its shares of Hulu last month, Disney and Comcast were left as the company's sole owners. Today, Comcast relinquished its control, leaving Disney in charge of the streaming platform. This means, since its acquisition of Fox's 30 percent stake in 2017, Disney has slowly chipped away at its fellow Hulu owners.

As part of a put/call agreement, Comcast handed the reins over to Disney. In exchange, Comcast can require Disney to buy NBCUniversal's 33 percent ownership interest in Hulu, as early as January 2024. At that future time, Disney can require NBCUniversal to sell its interest in Hulu for fair market value. Hulu's fair market value will be assessed at the time of that future sale, but Disney guaranteed a minimum sale price of $27.5 billion.

While Disney now has full operational control, the agreement states that Comcast's ownership in Hulu will never be less than 21 percent. Comcast also agreed to extend the Hulu license of NBCUniversal content until late 2024, and the company will still distribute Hulu on its Xfinity X1 platform. However, NBCUniversal can terminate most of its content license agreements after that three-year period.

It's hard to say what will happen to NBCUniversal content, as well as other Hulu programming, after that. Disney is still working on Disney+, which means the company will have two streaming platforms. Though, it has hinted at bundling services like Hulu and ESPN+.

Source: Comcast
In this article: agreement, av, business, comcast, control, disney, entertainment, hulu, nbcuniversal, ownership, put call
All products recommended by Engadget are selected by our editorial team, independent of our parent company. Some of our stories include affiliate links. If you buy something through one of these links, we may earn an affiliate commission.