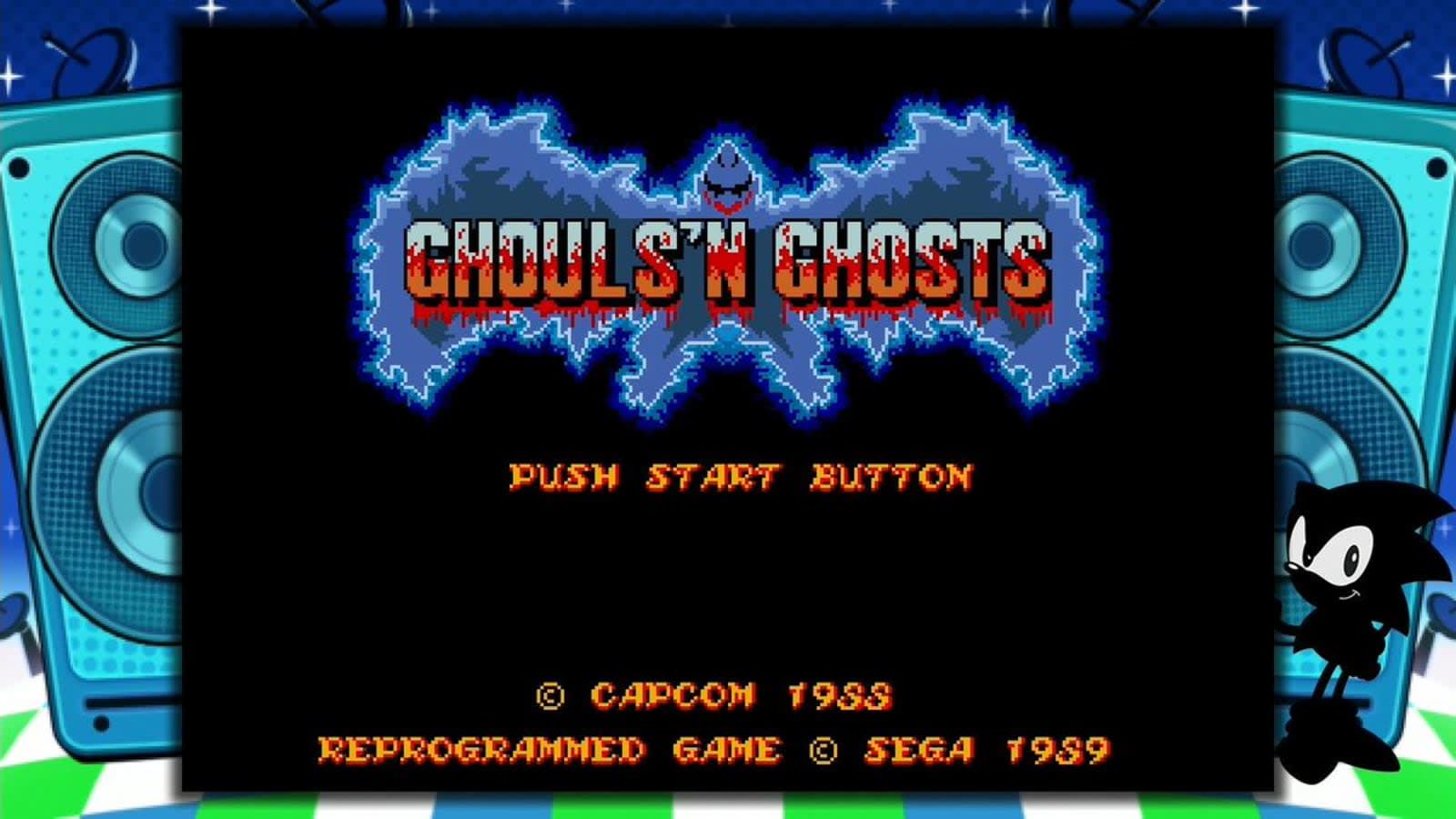 When the SEGA Genesis Mini arrives in September, it's set to come with 40 games. We already knew 20 of the titles, and today, SEGA revealed another 10.

When the console arrives September 16th, it'll cost $80 and come with two full-size controllers. We know it will include these games, as well as classics like Sonic the Hedgehog 2, Shining Force, Gunstar Heroes and Comix Zone, Space Harrier II, Puyo Puyo 2, Rent-a-Hero, Castlevania Bloodlines and Powerball. But there are another 10 titles that SEGA has yet to reveal.

Busting robot enemies, brawling in the streets, and spinning with Sonic is just the beginning.

Via: Polygon
Source: SEGA
In this article: alex kidd, av, beyond oasis, games, gaming, ghouls n ghosts, golden axe, mega man, phantasy star, sega, sega genesis, Sega Genesis Mini, sonic spinball, street fighter, vectorman, wonder boy
All products recommended by Engadget are selected by our editorial team, independent of our parent company. Some of our stories include affiliate links. If you buy something through one of these links, we may earn an affiliate commission.