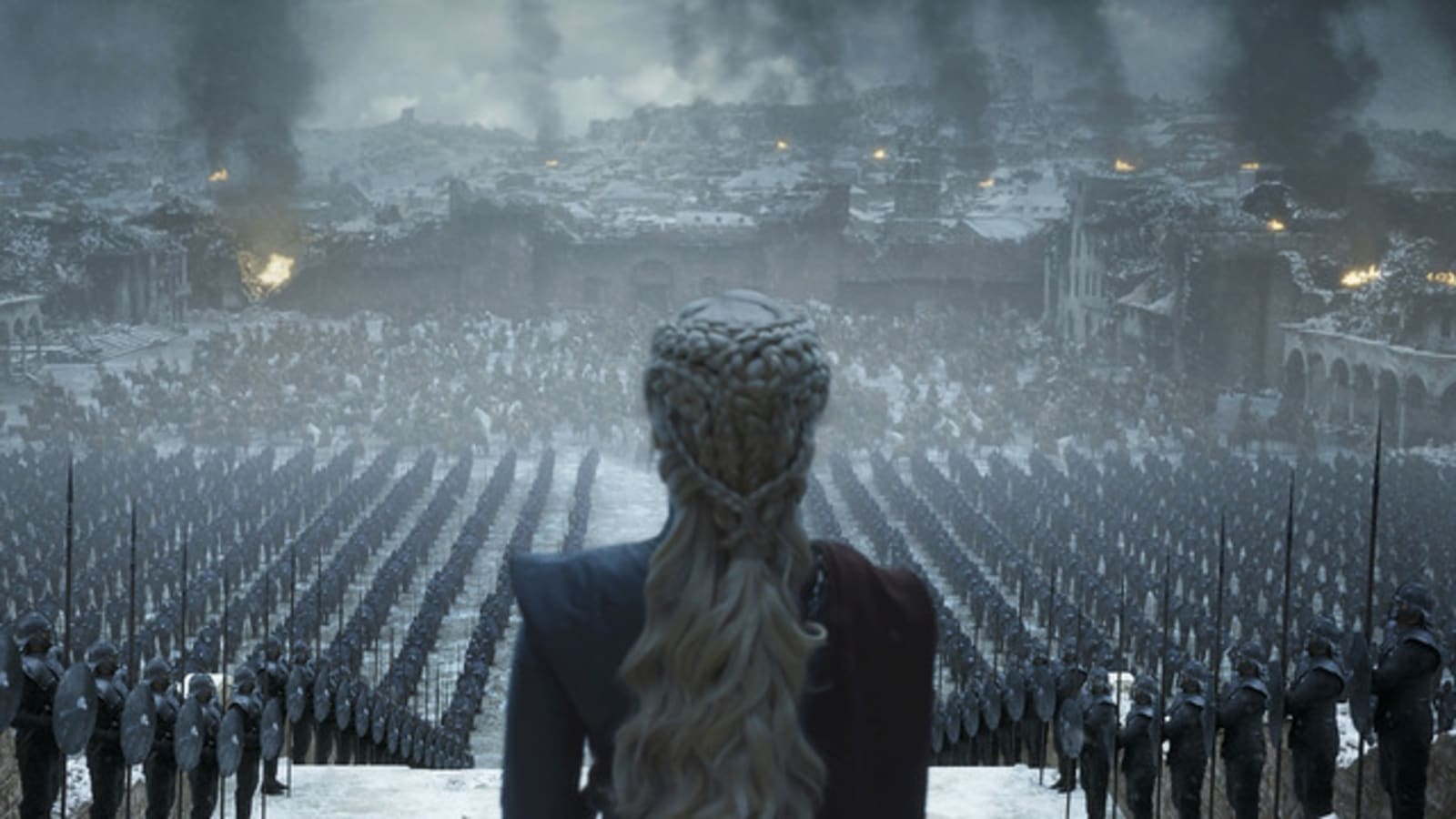 The Game of Thrones finale may have aired last night but the show isn't over yet -- at least in China, where the episode has yet to air. Tencent Video, the streaming platform that controls the rights of HBO's series in China, didn't broadcast the show's conclusion Monday morning when it was supposed to air. Instead, the service displayed a message that the show wasn't available due to "transmission medium problems," though HBO believes it is fallout from the recent trade dispute between the US and China.

While Tenceent claims some sort of technical issue has kept it from airing the Game of Thrones episode, HBO has disputed the claim. In a statement to CNN, the premium cable service said it "no issue with content delivery." A spokesperson for the company also told the Wall Street Journal that Tencent was restricted from airing the series finale by the Chinese government due trade tensions. Tencent has promised to inform its users of a broadcast time when it's available, and HBO hasn't been able to provide an additional clairty for its viewers in China.

The Trump administration has been carrying out its trade war against China for the better part of a year now. Things escalated last week when the President signed a new executive order to effectively ban the sale and use of products from Chinese telecommunications companies. Companies like Intel, Qualcomm and Google has cut off business with Chinese firms as a result of the blacklisting. The Trump administration is reportedly considering softening restrictions to prevent interruption of service for some networks using Chinese equipment.

Via: The Daily Beast
Source: Wall Street Journal
In this article: av, china, entertainment, game of thrones, hbo, politics, streaming, tencent, tencent video, trade war
All products recommended by Engadget are selected by our editorial team, independent of our parent company. Some of our stories include affiliate links. If you buy something through one of these links, we may earn an affiliate commission.