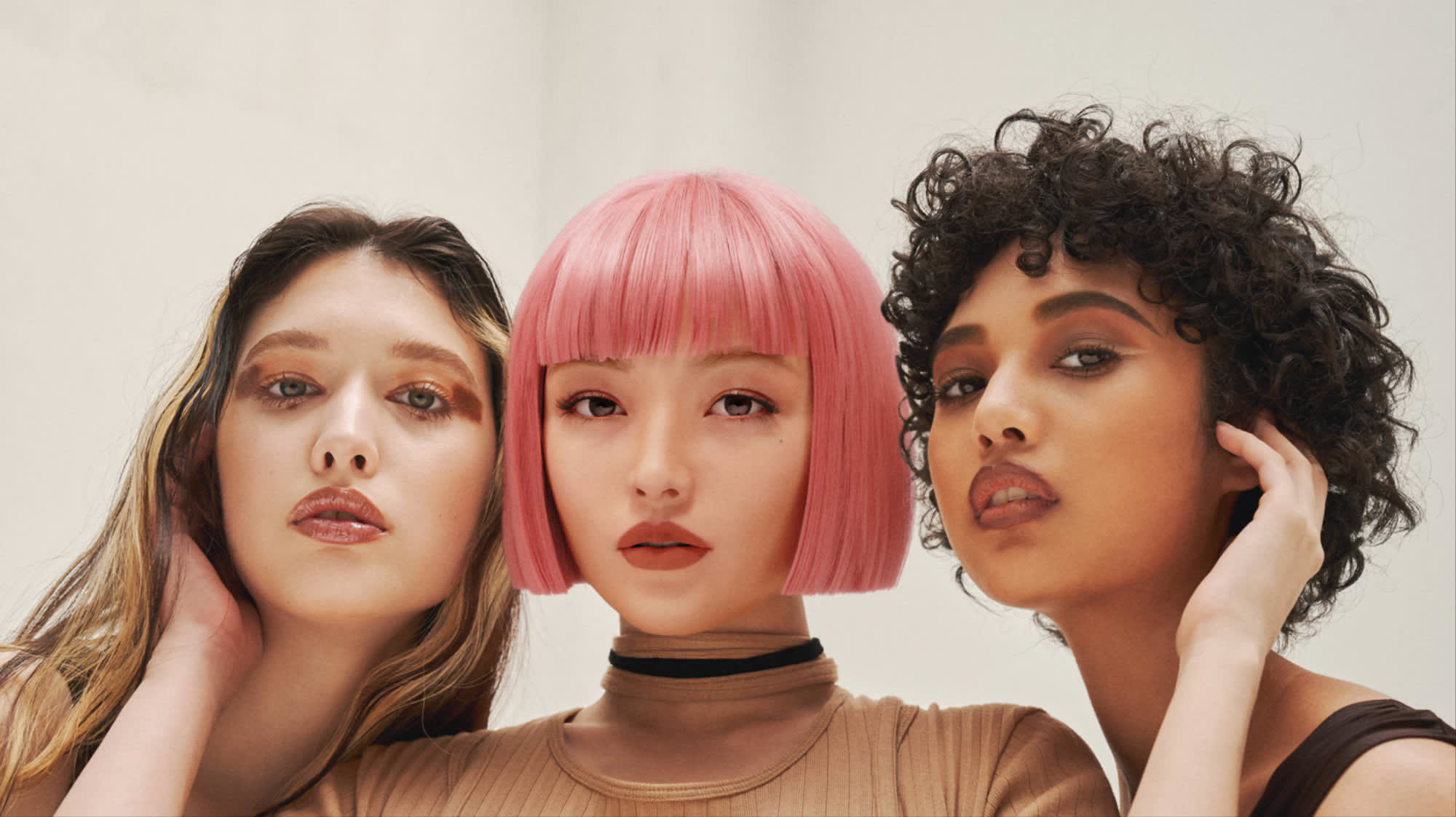 Virtual humans are gradually scaling the uncanny valley, and like artificial intelligence, they're coming for our jobs. A case in point is Imma, a digital Instagram model who has garnered over 50,000 followers thanks to her (its?) trendy, street-style selfies and photos. Imma just entered uncharted territory for 3D rendered humans, appearing in a makeup spread with two real models for Kate cosmetics in Vice's i-D site in Japan.

Imma is the creation of ModelingCafe, a CGI firm that has worked on Kingsglaive Final Fantasy XV, Shin Godzilla, The Legend of Zelda: Breath of the Wild and this insanely good tourism video for the Kyushu region. It created Imma with astounding attention to detail, including dark roots on her pink dyed hair.

The end result is a 3D model who's more realistic than other virtual Instagram personalities. That's in part because the company put female modelers in charge of Imma's skin, according to SoraNews24. It also helps that the company paid close attention to details like lighting.

In the spread, she's posing in a composite shot with human models Mayben and Aria, wearing real and virtual makeup created by hair and makeup artist Torii. The creators of the spread, fascinated by "Kawaii" (cute) Instagram fashion and style filters, wanted to see how far they could push the virtual boundaries by using a model who was 100 percent fake. 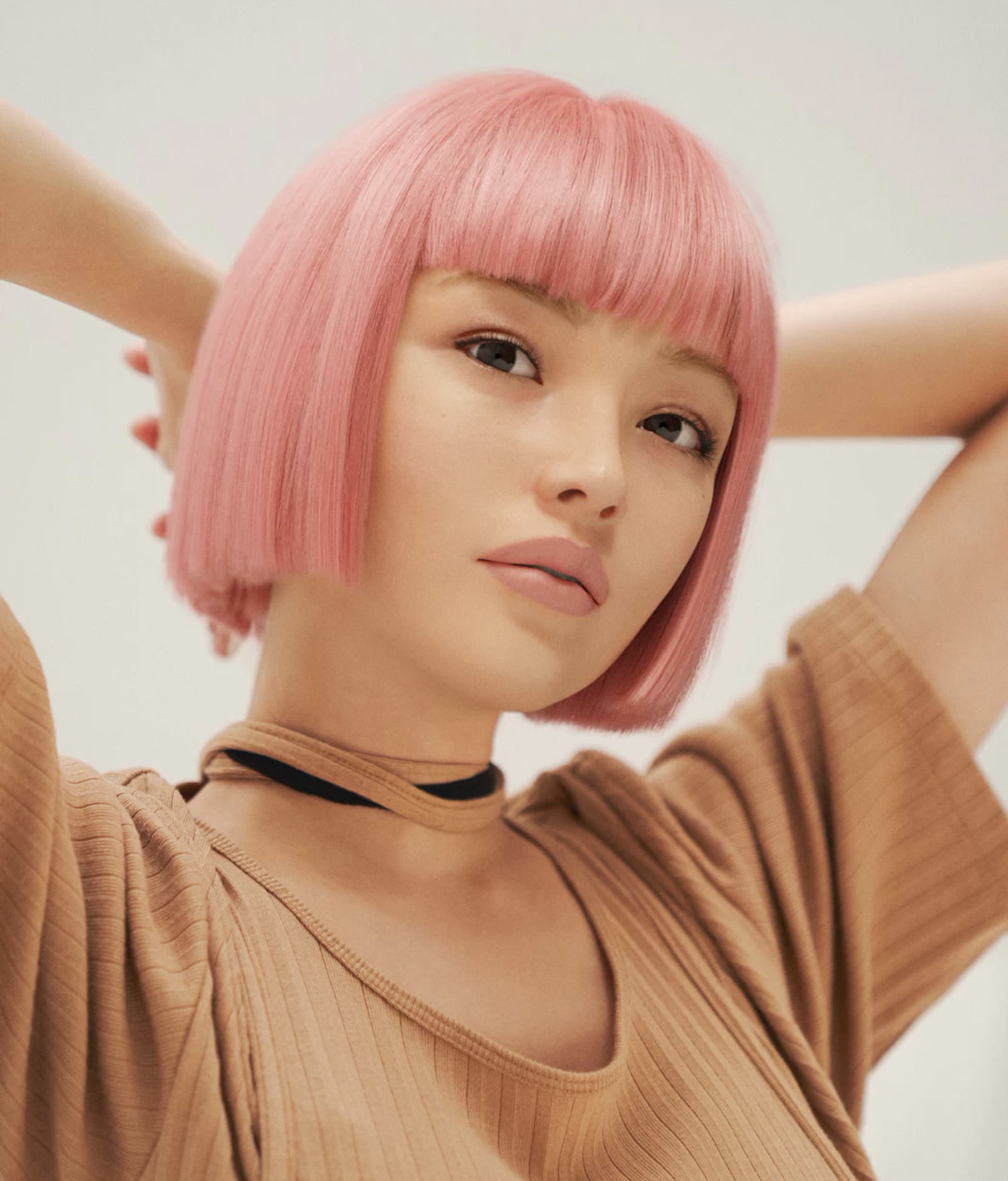 To really sell the idea, the magazine did a typical advertorial interview with all the models, Imma included. The questions and answers (translated), went along these lines: Q: Who was affected by "beauty"? A: Björk. Her work always crosses real and unreal. According to the song of All is Full of Love, it is possible for AI to understand love, which can be anything that you imagine.

While these responses were no doubt crafted by humans, it's easy to see a day where AI could create equally coherent, fluffy answers. In that way, both the model and its (her?) personality could be fully generated by machines.

As with many things virtual and AI, there's a dark side to this development. To gain buzz, brands are starting to rent out virtual models like Imma and Miquela, depriving real models of paid gigs. And ModelingCafe wants to take it one step further, eventually creating ultra-realistic animations of Imma that would make her nearly indistinguishable from a real person.

SAG-AFTRA (the union representing actors) understands the threat, and recently held a panel to discuss it. "I grew up in an era where I was asked, 'Did you hear it with your own ears? Did you see it with your own eyes?'" said actress Heidi Johanningmeier. "We'll never be able to trust that again."

Via: Designboom
Source: i-D
In this article: 3D, CGI, Imma, Model, robots, TheBigPicture, thenewbigpicture, tomorrow, VirtualModel
All products recommended by Engadget are selected by our editorial team, independent of our parent company. Some of our stories include affiliate links. If you buy something through one of these links, we may earn an affiliate commission.