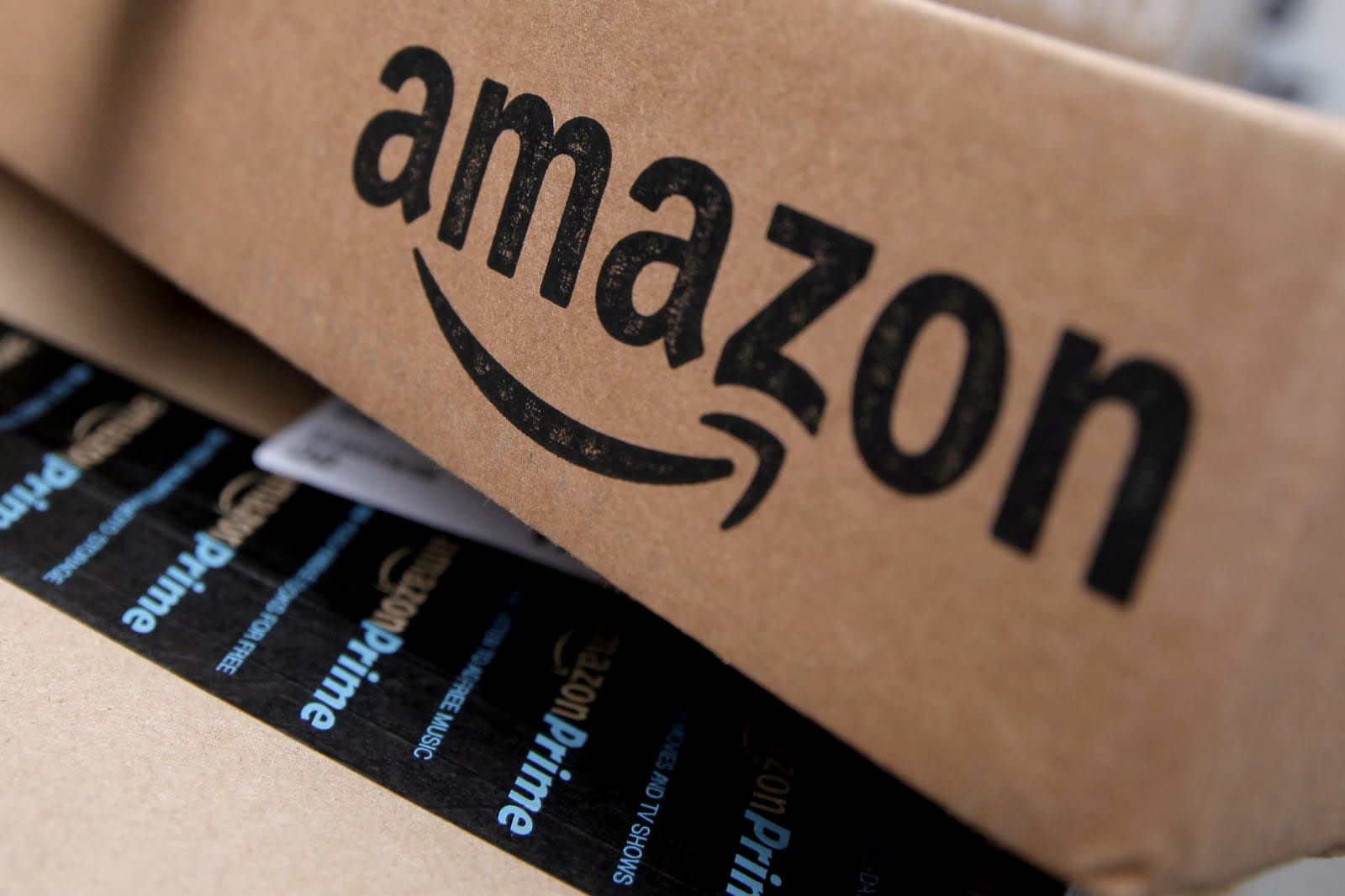 Beginning today, Amazon will open 10 brick and mortar stores in locations throughout the UK as part of a scheme which it claims will help small businesses combine online and in-person sales.

The new "Clicks and Mortar" stores -- in partnership with Enterprise Nation, Direct Line for Business and Square -- will sell goods like homeware, health and beauty products, food and drink, and electronics. The pop-ups will also act as a location for customers to see and try out products from online-only brands like Swifty Scooters.

The first store will open in Manchester today, with openings across the rest of the UK to follow. Amazon says the pilot scheme will run for one year to test the viability of the concept.

Amazon has had a mixed history with brick and mortar stores. Its automated supermarket chain, Amazon Go, has 12 branches in US cities and has been winning fans despite criticism that the cashless system is discriminatory and that it is harmful to local employment prospects. Then there are Amazon Books stores, 17 of which have opened near universities. The company has previously announced plans to expand the bookstores to more locations.

Not all its physical retail schemes have been so successful, however. The pop-up kiosks it trialed at 87 locations in the U.S. were shut down earlier this year, signaling the trial wasn't as lucrative as it hoped for. Now, Amazon is trying the pop-up approach again, but this time it will try a new approach of highlighting previously online-only products and companies which stand to benefit from in-person sales. Unlike other schemes, the Clicks and Mortar stores aren't Amazon branded and they won't sell the company's own products.

Amazon claims the new scheme will help small businesses by training apprentice workers and offering digital training events. For this purpose, it has set aside one million pounds for training schemes for 150 full-time apprentices to specialize in productivity and online sales. For small businesses which currently sell well online but would benefit from customers interacting with their products in person, this could indeed be a help.

But ultimately the beneficiary of the plans will be Amazon itself, which will have a small but significant physical presence in the UK. For the long-term growth of the company, having brick and mortar stores will allow customers to browse for products they wouldn't necessarily search online, not to mention the benefits of impulse buys. And perhaps most valuable of all, it could raise Amazon's reputation as it seeks to to give back to the high street rather than destroy it.

Source: Amazon UK
In this article: amazon, Clicks and Mortar, gadgetry, gadgets, gear, High Street, internet, retail
All products recommended by Engadget are selected by our editorial team, independent of our parent company. Some of our stories include affiliate links. If you buy something through one of these links, we may earn an affiliate commission.