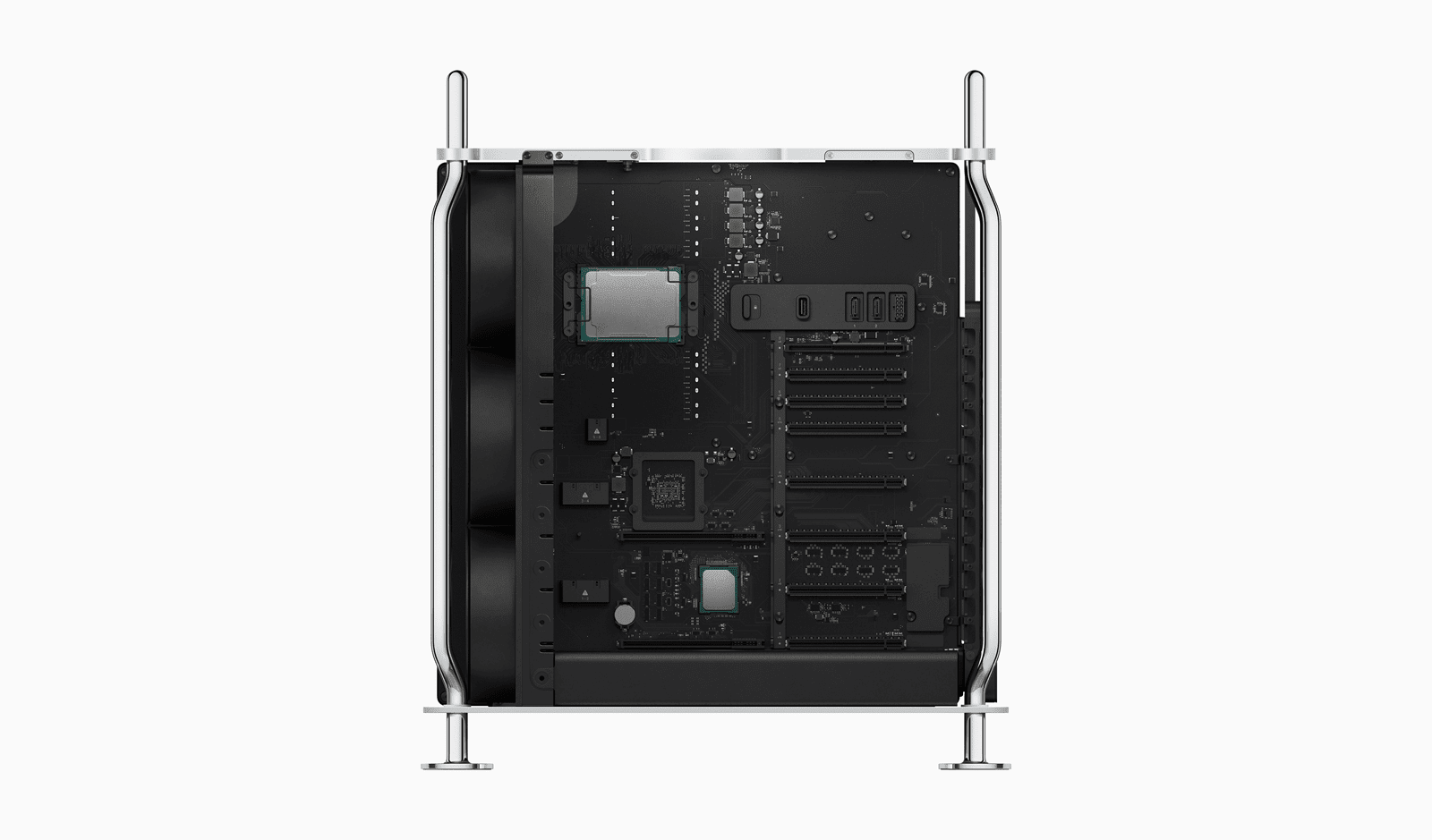 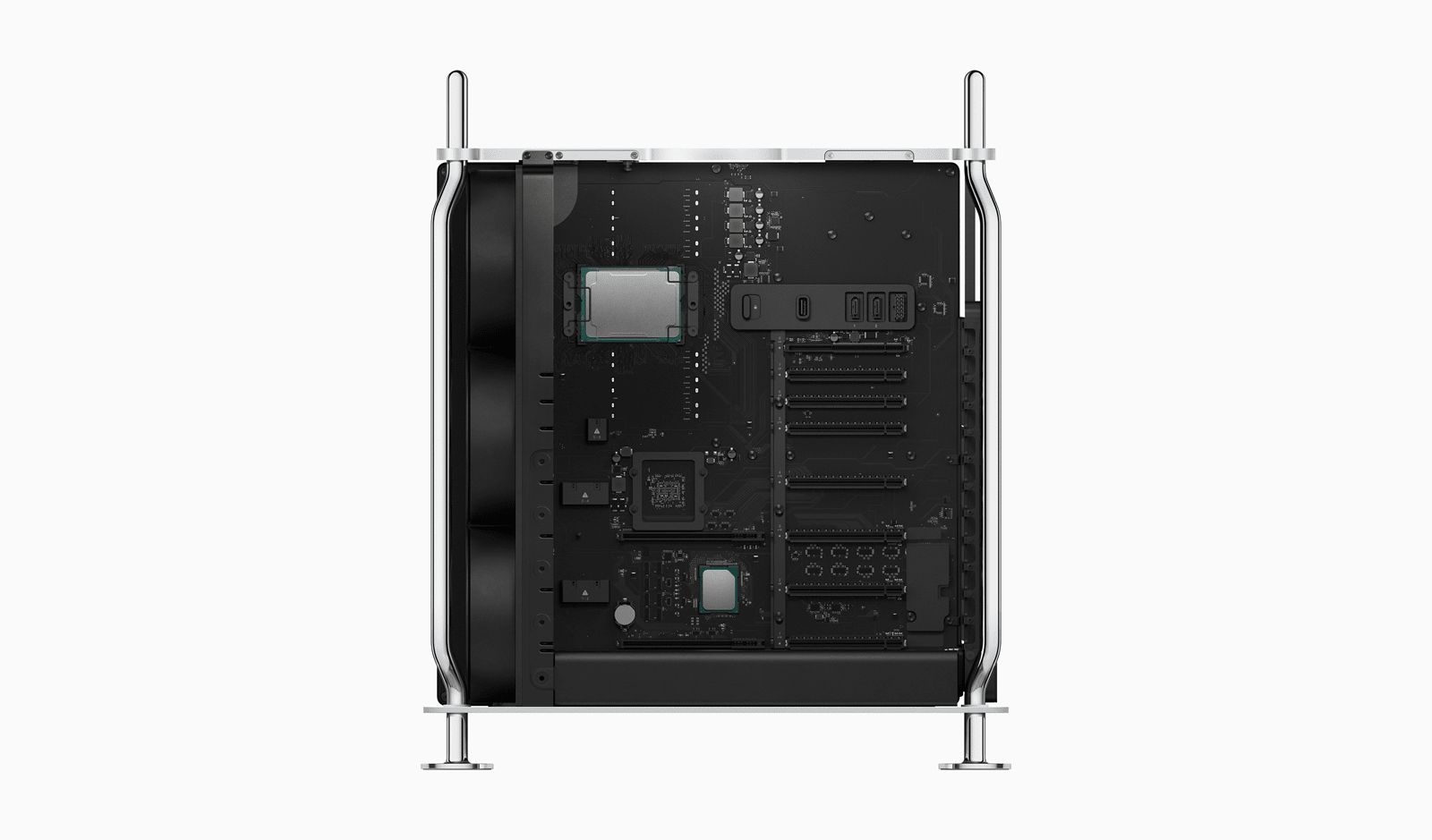 The last Mac Pro came out in 2013 and, while opinions on its trash can-shaped exterior were decidedly mixed, we couldn't fault it on its power. It delivered top of the line specs worthy of the most demanding creative projects, but after almost six years it's definitely time for an update, both inside and out. The new Mac Pro is bigger, boxier and looking a bit like the old Power Mac G5. But of course, it's way more powerful than any Mac we've ever seen. Just how powerful? Check out the specs below, stacked up against the 2013 model, to see how much heat this new "cheese grater" is packing.

* Specs listed are standard or base configurations and don't include all upgrade options available at checkout.

In this article: apple, g5, gear, mac, mac pro, personal computing, personalcomputing, power mac g5, thebuyersguide, whatschanged, wwdc, wwdc2019
All products recommended by Engadget are selected by our editorial team, independent of our parent company. Some of our stories include affiliate links. If you buy something through one of these links, we may earn an affiliate commission.