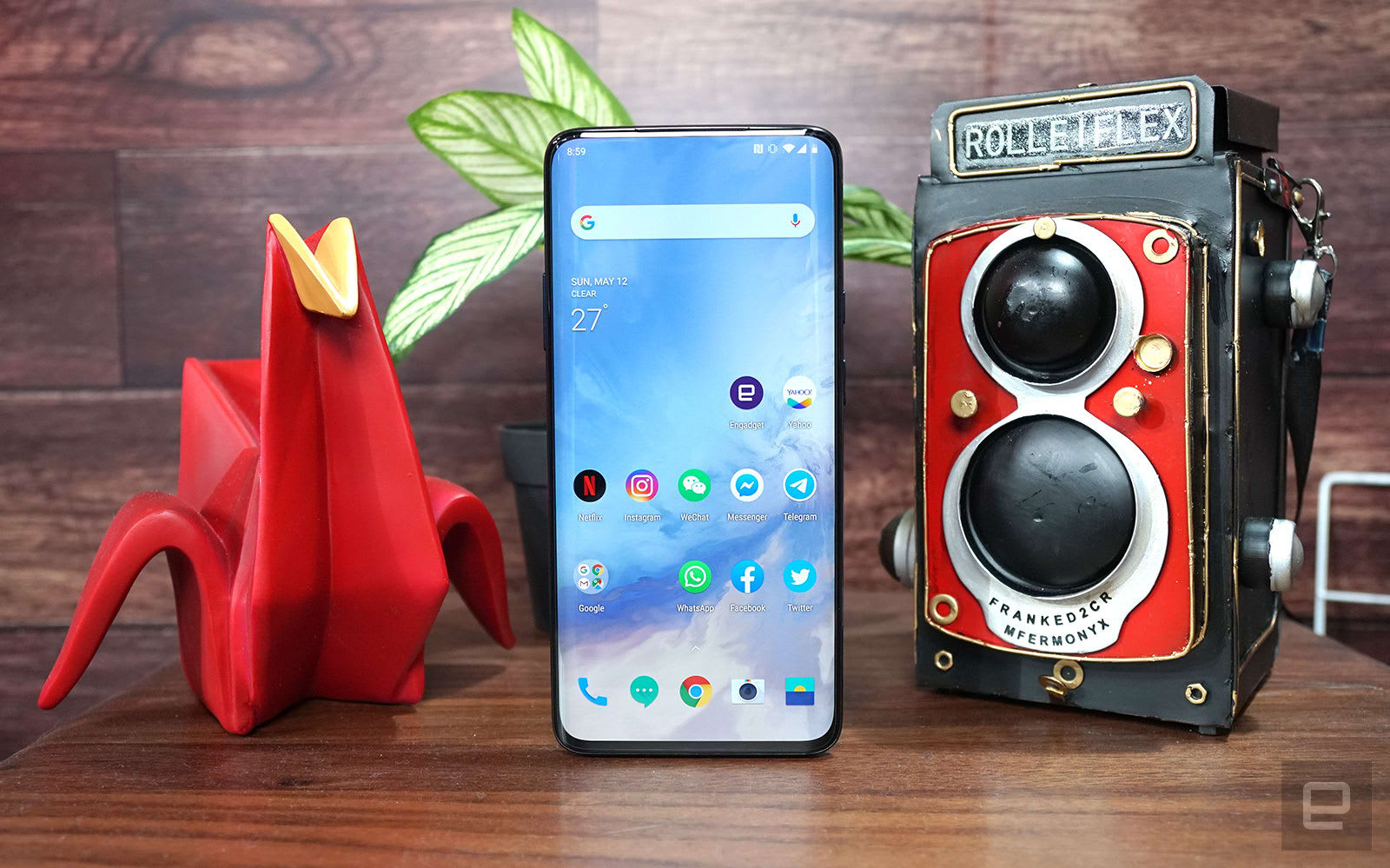 The OnePlus 7 Pro has only been on the market for a matter of days, and some users are reporting problems with their screens. Some owners are dealing with "phantom taps," which cause the device to register false inputs when they haven't touched the screen. There are suggestions that turning off NFC works as a stopgap to fix the problem, which seems to be a software issue -- OnePlus plans to roll out a patch to resolve it "in the coming weeks."

The company says it had reports of other touchscreen issues, such as devices not registering inputs when some users tap the corners of their screens. OnePlus didn't reveal a timeline for a patch to fix that problem, but said one is on the way.

Here's OnePlus' full statement on the issues, per The Verge:

We have received limited reports from users describing their encounter of the "phantom taps" experience. Our team has worked hard to identify these cases, and we will release a firmware update in the upcoming weeks.

OnePlus is aware of limited reports of this issue, and we will be issuing a software update to resolve it.

Via: The Verge
In this article: fix, gear, input, mobile, oneplus, oneplus pro 7, onepluspro7, patch, touchscreen
All products recommended by Engadget are selected by our editorial team, independent of our parent company. Some of our stories include affiliate links. If you buy something through one of these links, we may earn an affiliate commission.