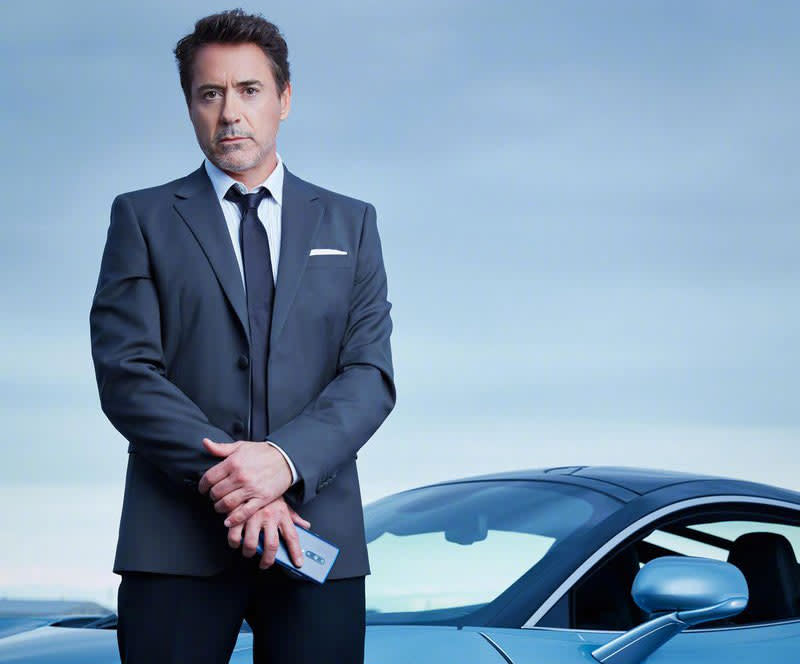 Apparently, lifting a 49-pound block of cement by the OnePlus 7 Pro's pop-up camera wasn't the only publicity stunt the company has planned for its new phones. Today, Robert Downey, Jr. shared a photo of himself holding a 7 Pro and standing in front of a McLaren on his Weibo page. "Good to work with a technology brand I can vibe with," he wrote.

This isn't the first time Downey has backed a phone. He appeared in a bizarre, billion-dollar global ad campaign for HTC circa 2013. He reportedly earned $12 million for his work. Since then, Downey's popularity has only grown, thanks to his leading roles in the Avengers movies, which have been especially popular across Asia, where The Verge says Downey's OnePlus ads will run.

And as for the McLaren, OnePlus previously teamed up with the car maker on its OnePlus 6T McLaren edition, which boasted race car-fast speeds. Based on the picture, this could be the beginning of a OnePlus-Downey-McLaren mashup.

Wow, @RobertDowneyJr is now endorsing @oneplus. That's a 7 Pro in his hand. pic.twitter.com/4JYsCKQsUB

In this article: ad, ad campaign, advertising, asia, av, business, gadgetry, gadgets, gear, mclaren, mobile, one plus, oneplus, oneplus7, oneplus7pro, photo, robert downey jr., smartphone, transportation, weibo
All products recommended by Engadget are selected by our editorial team, independent of our parent company. Some of our stories include affiliate links. If you buy something through one of these links, we may earn an affiliate commission.