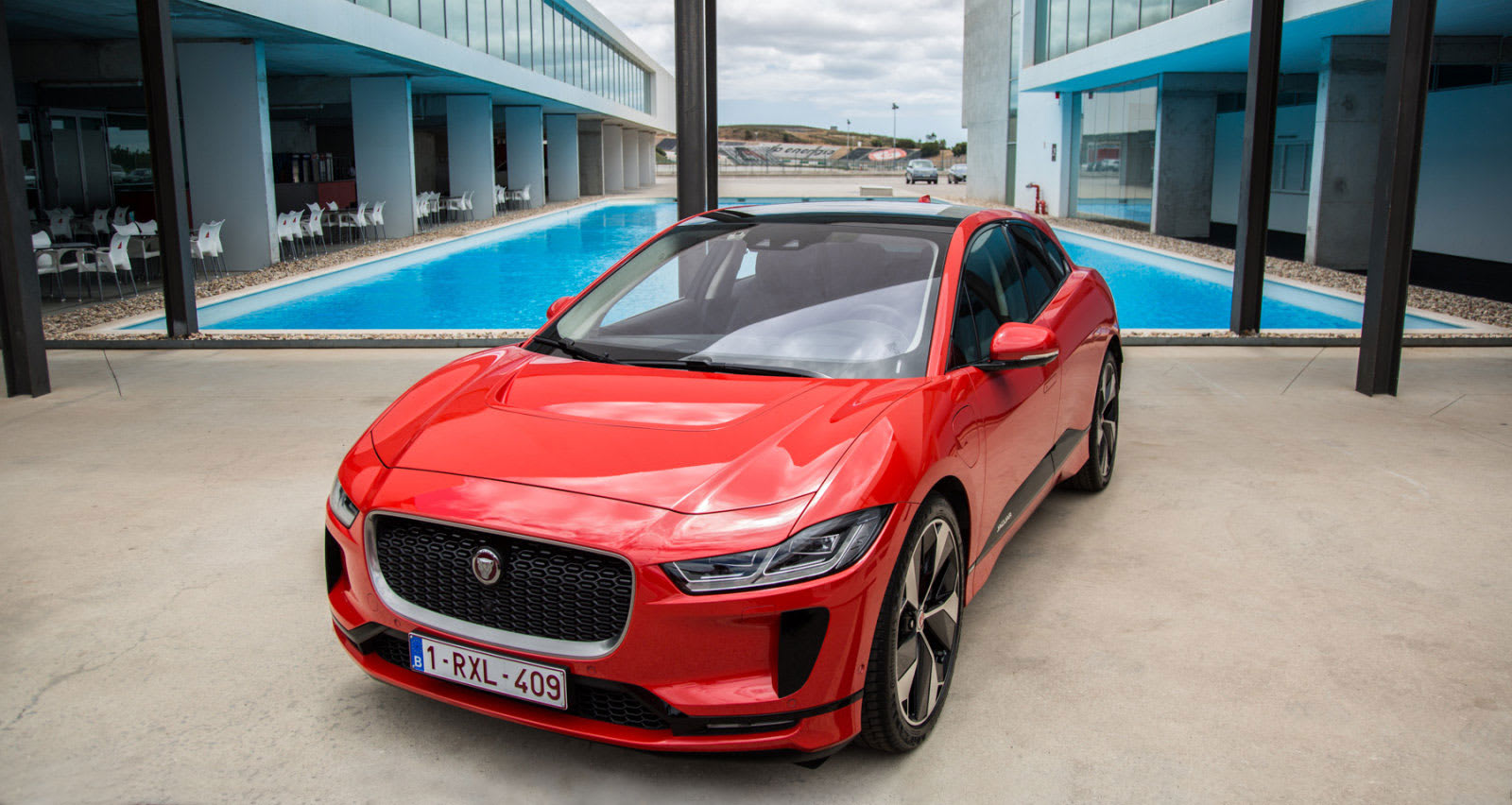 Jaguar Land Rover and BMW are partnering to build a new generation of motors for the pair's electric vehicles. Both companies will jointly develop the technology, and work to use their combined size to make component purchases cheaper. But each business will build their own engines at their own plants, in the UK and Germany.

According to BMW, engineers from both companies will set up in Germany to research and develop ways to improve BMW's fifth-generation electric engine. This motor, which contains transmission and power electronics in the same shell, famously does not contain any rare earth metals. That makes it both cheaper to produce and more environmentally friendly than other brushless motors of its class.

Both BMW, with its i-Series vehicles, and Jaguar with the I-Pace, have created electric vehicles that earned critical acclaim. The fact that both are working to further enhance the power and efficiency of their engines should be good news for the rest of us. Nick Rogers, JLR's director of engineering, says that "both companies' requirements for next generation EDUs to support this transition have significant overlap."

And both companies have an eye on ACES: Autonomous, Connected, Electric, Shared mobility, which is expected to be the future of transportation. This revolution is forcing a number of automakers to team up in the hope of avoiding oblivion in the near future. Groupe Renault, for instance, is currently in merger talks with Fiat Chrysler, which would create an automotive behemoth.

Similarly, BMW and Toyota teamed up to build the new Supra as a way of halving R&D costs, while Ford and VW agreed to co-develop commercial vehicles. It seems as if these sort of team-ups are going to become more likely as the car market goes the way of the tech industry. After all, Big Tech is a handful of giants stomping around an increasingly-small playground.

Source: Jaguar Land Rover, BMW
In this article: BMW, Electric Motor, EV, gear, Jaguar Land Rover, JLR, Motor, transportation
All products recommended by Engadget are selected by our editorial team, independent of our parent company. Some of our stories include affiliate links. If you buy something through one of these links, we may earn an affiliate commission.