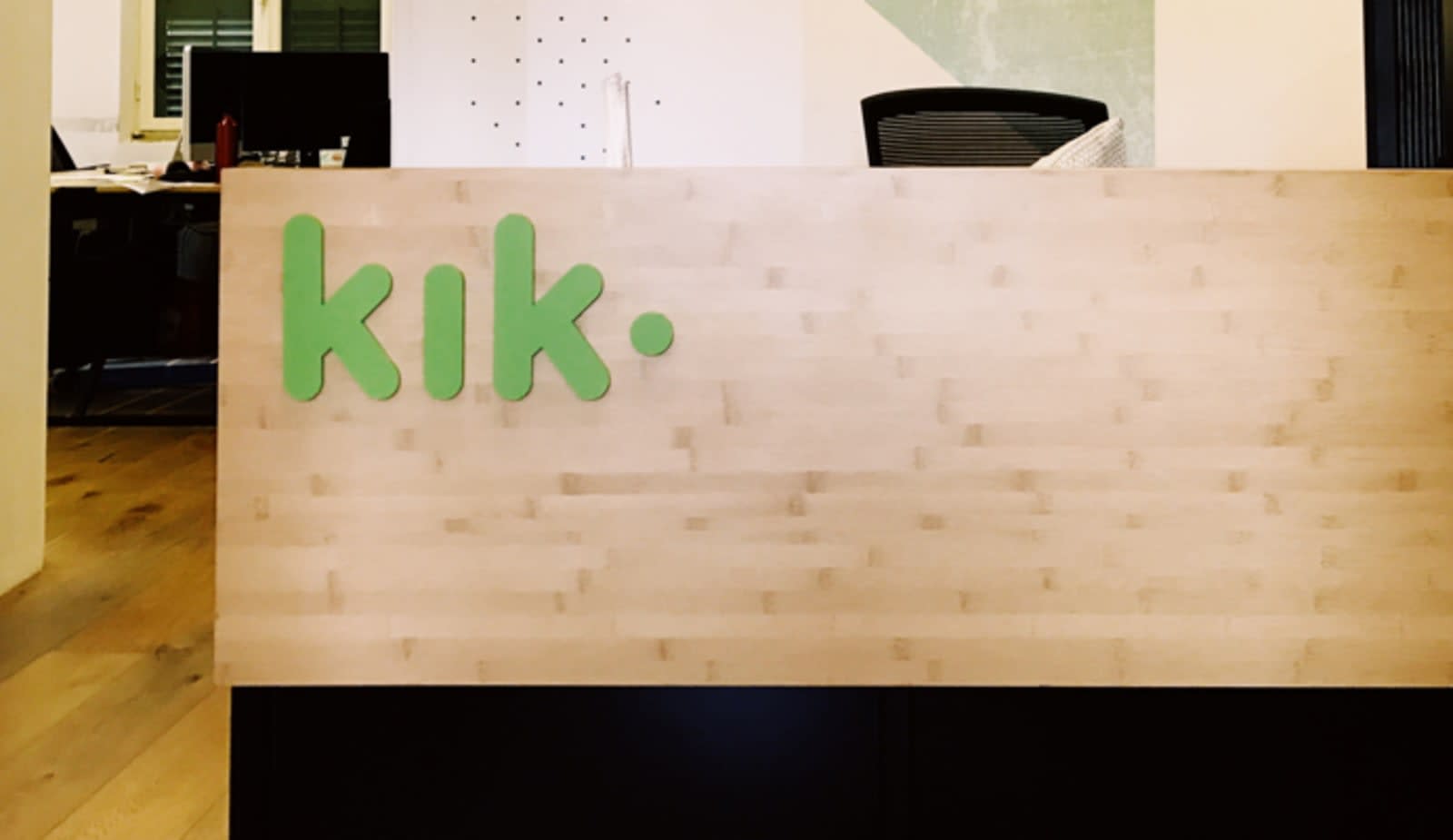 The US Securities and Exchange Commission (SEC) is suing messaging service Kik Interactive, stating that its 2017 digital token sale, which raised $100 million, was essentially an illegal, unregistered securities offering. According to Bloomberg, this is one the highest profile cases yet where the SEC has targeted a company for not registering an offering with the regulator.

When Kik's user base began to shrink in 2017 and the company started running out of money, it launched an ICO -- an initial coin offering. This is where investors receive digital tokens instead of traditional stock. Kik called its tokens "Kin." But, according to the SEC, Kik's offer and sale of Kin was not registered with the SEC, which considers tokens (with the exception of Bitcoin and ether) to be essentially securities. Furthermore, the SEC says Kik should have revealed the troubled state of its finances to potential investors, which it did not.

Court filings state that the SEC -- which recently approved a stock exchange for tech startups -- is seeking unspecified monetary penalties, alleging that Kik knew its ICO would be considered a securities offering. Kin has since launched a crowdfunding site, DefendCrypto.org, to raise money to fight the SEC's claims, which it says "set a dangerous precedent and stifle innovation." The SEC's co-head of enforcement, Steven Peikin, counters that "companies do not face a binary choice between innovation and compliance with the federal securities laws."

Via: Bloomberg
Source: SEC
Coverage: Gizmodo
In this article: Bitcoin, cryptocurrency, digital token, ICO, internet, Kik, Kin, lawsuit, legal, politics, SEC, securities, security, services, tomorrow
All products recommended by Engadget are selected by our editorial team, independent of our parent company. Some of our stories include affiliate links. If you buy something through one of these links, we may earn an affiliate commission.