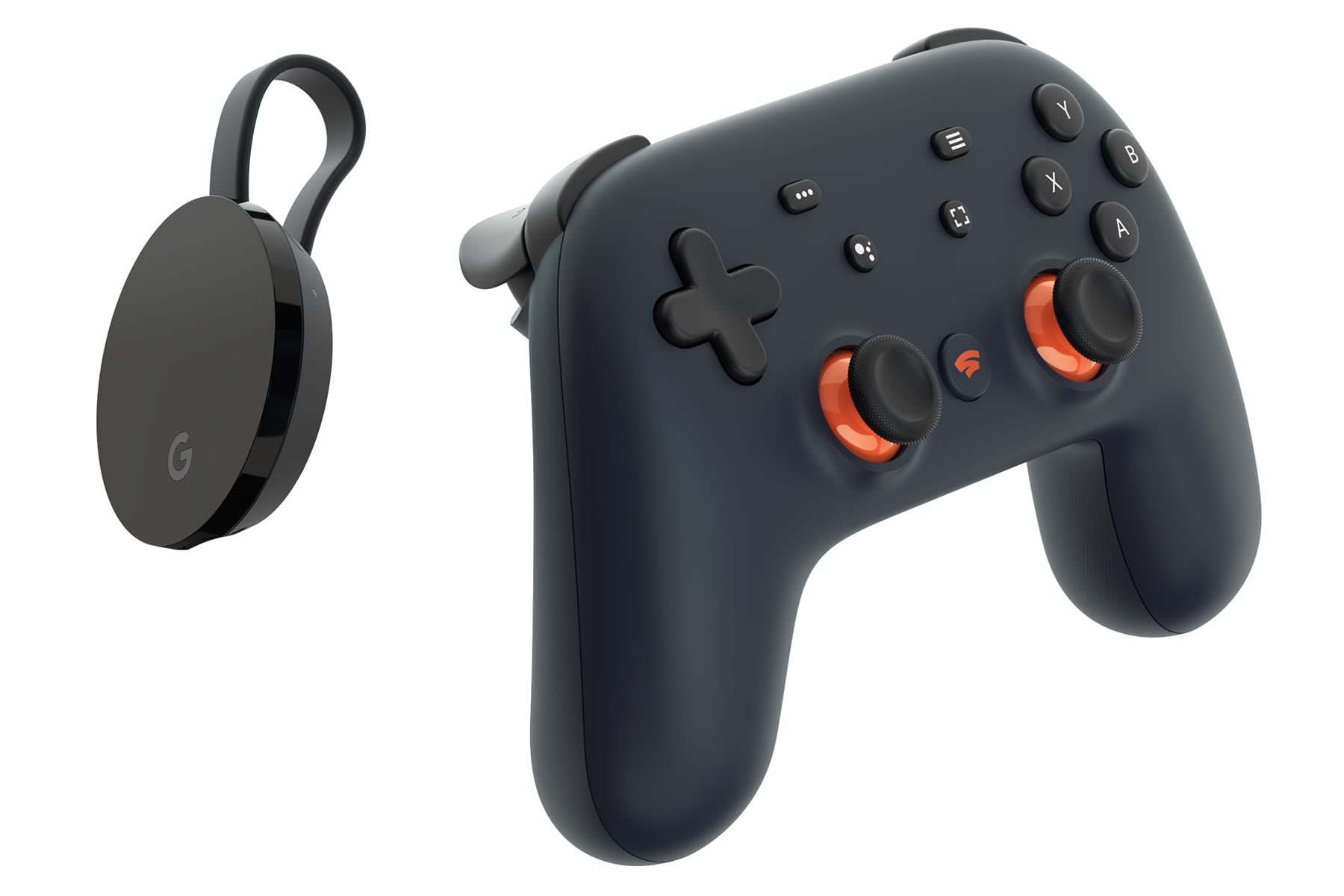 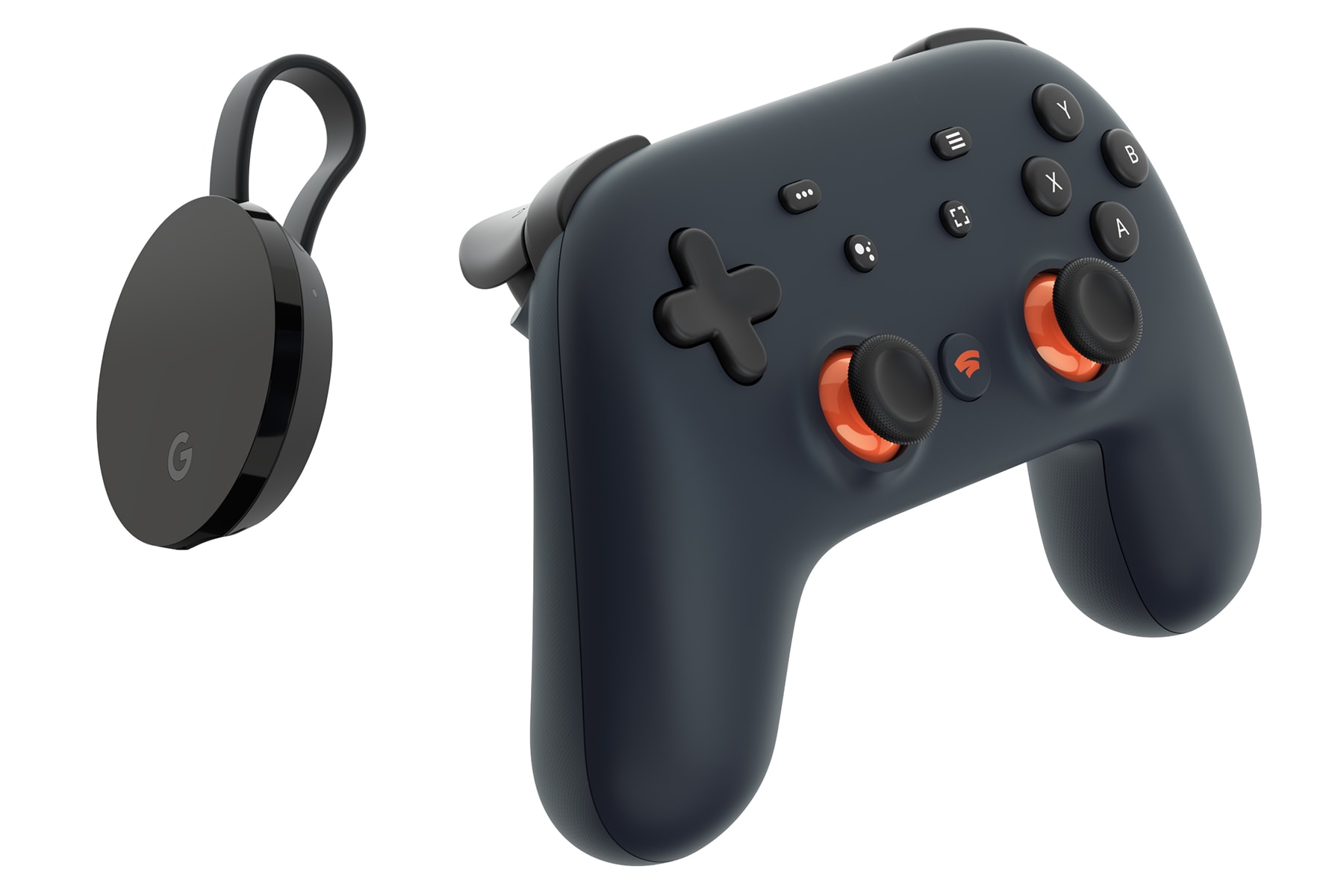 On the eve of E3 (well, the night before EA's press conference, anyway), Google has revealed pricing and availability for Stadia, its highly anticipated game streaming service. The big date for your diary? November. The technology giant will launch a special Founder's Edition for $129.99 sometime that month. The pack, available to pre-order now, will come with a Chromecast Ultra puck, limited-edition Night Blue controller, "first dibs" on a Stadia username, and two three-month Stadia Pro subscriptions -- one for you and a friend. Stadia Pro will otherwise cost $9.99 per month and grants you access to Google's library at up to 4K resolution and 60 frames per second, with HDR and 5.1 surround sound.

Destiny 2 will come with the base game, all previous add-ons, the new Shadowkeep expansion and the annual pass. And, just as Kotaku reported yesterday, it will be possible to transfer your Guardian from a PC, Xbox One, or PlayStation 4 copy. All of these games will be joined by yet-to-be-announced software from Capcom, EA and Rockstar. An active Stadia Pro subscription will also give you "exclusive discounts on games for purchase," Google explained, similar to PS Plus and Xbox Live Gold. 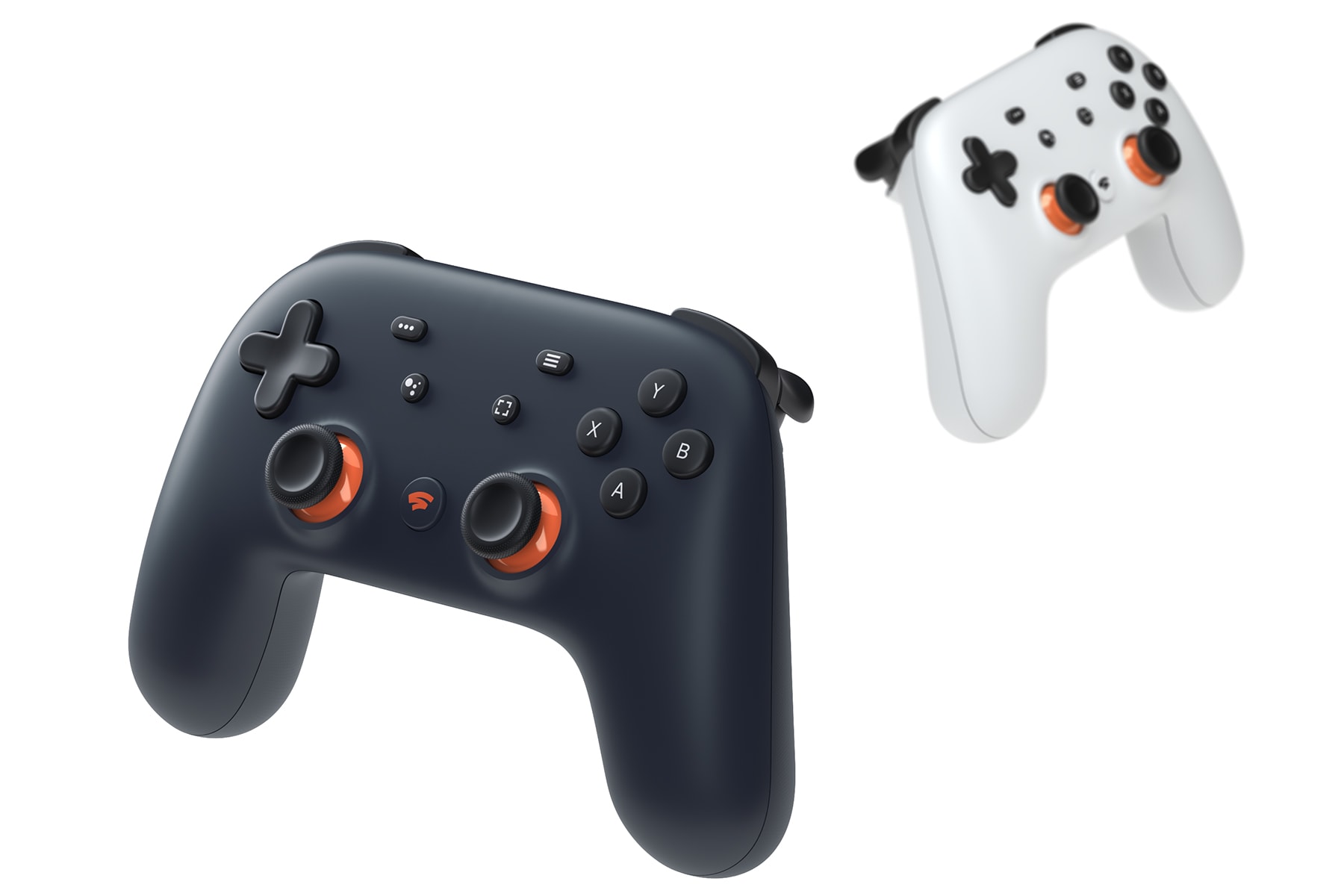 If Stadia Pro sounds too expensive, fear not. Google will offer a Stadia Base service next year that lets you buy and keep individual games. These purchases will be capped at 1080p resolution and 60 frames per second with stereo sound, however. Still, it could be a decent option if you already pay for a bunch of game-related subscriptions -- PS Plus, Xbox Game Pass, EA Access and the like -- and are unsure about going all-in on Stadia Pro.

Stadia will be available in the following countries at launch: US, Canada, UK, Ireland, France, Germany, Italy, Spain, Netherlands, Belgium, Denmark, Sweden, Norway, and Finland. You'll be able to play through the aforementioned Chromecast Ultra, a regular Chrome browser on any computer, or a Pixel 3/3a smartphone. Google says the platform will be expanded "to other phones over time" and, presumably, other hardware.

For a full pricing breakdown, check out the table below:

Update 06/06/19 1:24PM ET: Bungie has confirmed that Destiny 2 cross-save will be possible on all platforms, including PlayStation 4.

Source: on all platforms
In this article: e32019, gadgetry, gadgets, Game Streaming, gaming, google, Google Stadia, Stadia, Streaming
All products recommended by Engadget are selected by our editorial team, independent of our parent company. Some of our stories include affiliate links. If you buy something through one of these links, we may earn an affiliate commission.