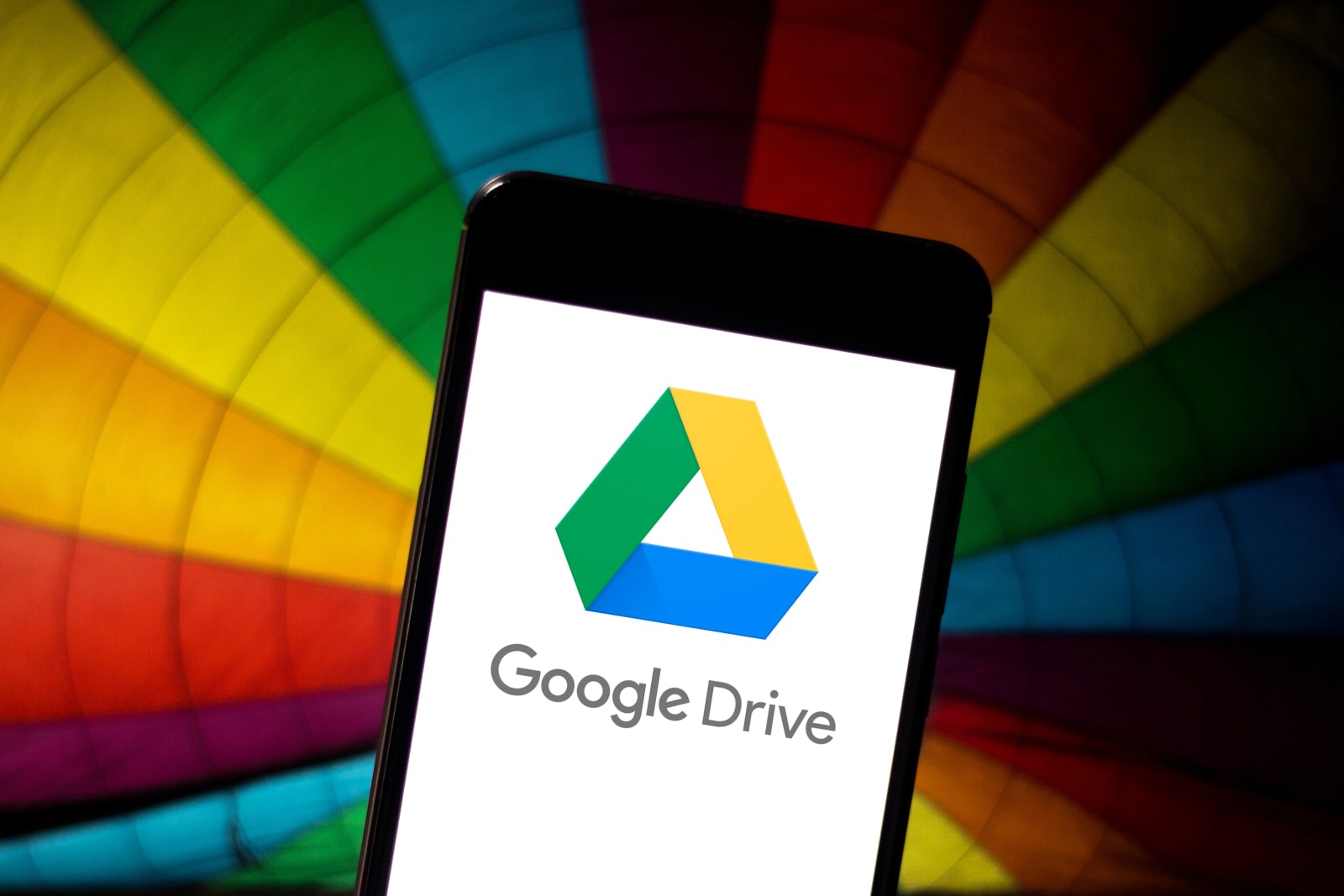 Google is changing how Drive and Photos share your videos and photos with each other, in a move that might actually cause more problems than it solves. From July 10th, when you upload files to Drive or Photos, they won't automatically sync to the other service. Likewise, when you delete a photo or video from Drive, it won't be removed from Photos and vice versa.

You'll be able to import files from Drive into Photos using the Upload from Drive option. However, there doesn't seem to be a similar way to move files in the opposite direction. "Since photos and videos will no longer sync across both products, items copied in Original Quality will count towards your storage quota in both Drive and Photos," Google wrote in a blog post. Files you sync before July 10th won't take up duplicate storage space. Google spelled out exactly what the changes entail on a support page.

The update follows feedback from users that the way in which the services share your photos and videos with each other is confusing. Google says the move will "simplify" the experience between Drive and Photos and it's clearly designed to draw a distinction between the products. However, the changes might lead to a messier, time-sapping headache for those who manage videos and photos across both services.

The change might vex Chromebook users in particular, since Google Drive is integrated into the Files app, and they could manage their Google Photos files directly from there if they had automatic sync switched on. At the very least, it'd be helpful for Google to offer users an option to maintain the status quo for syncing.

There's still a way to sync your files between Photos and Drive, however, with the Backup and Sync tool. Uploads in high quality won't count towards your account storage quota, as has been the case to date. Photos and videos you upload to both Drive and Google through the tool in original quality will count towards your quota just once.

However, your files will still be uploaded to each service separately, so if you edit something in Photos, the changes won't automatically be reflected in Drive. That's bound to be frustrating for many users. On the other hand, the move does have some positives. For instance, if you pull an image from Drive into Photos to edit it, you'll still have the original image as a backup. It may also give you more clarity on where your files are at a given time.

Source: Google (1), (2)
Coverage: Android Central
In this article: automatic sync, automaticsync, gear, google, google drive, google photos, googledrive, googlephotos, personal computing, personalcomputing, sync
All products recommended by Engadget are selected by our editorial team, independent of our parent company. Some of our stories include affiliate links. If you buy something through one of these links, we may earn an affiliate commission.