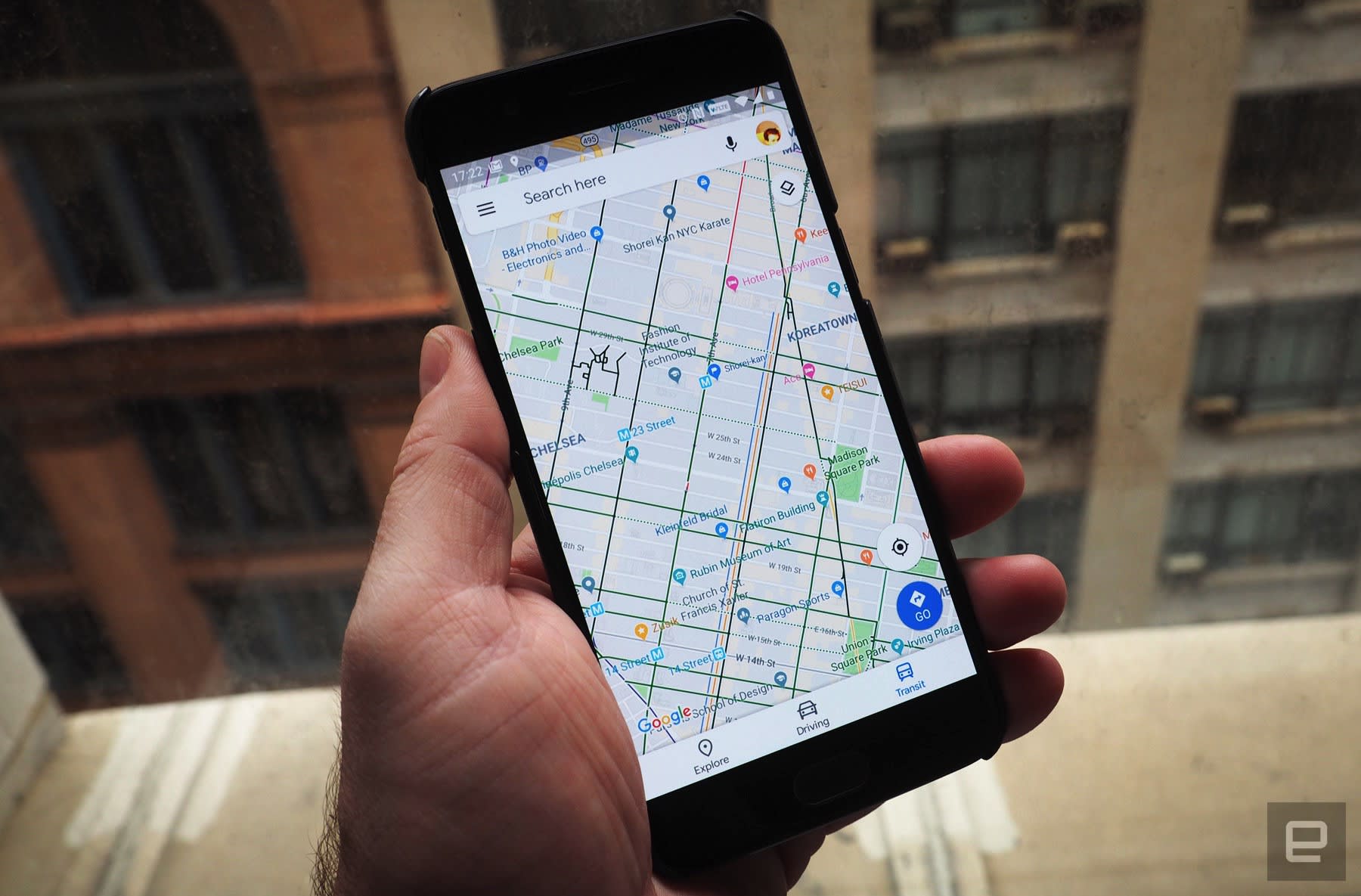 If you've ever tried to find a locksmith on Google in a pinch, this may not surprise you. Turns out Google Maps is filled with millions of scam operations that are impersonating real businesses, according to a new report from the Wall Street Journal. There are currently an estimated 11 million fake business listings on Google Maps, and new listings with false phone numbers or addresses arrive every month.

Why would someone create a fake business listing? WSJ found out that there are a variety of motives behind such scams. Some businesses will create fake profiles for their competitors listing wrong phone numbers or addresses. Scam artists will also impersonate legitimate businesses and lure unsuspecting customers. One federal employee profiled in the story was conned by a fake repair service she found through a Google query. The con artist impersonated a company contractor, did a poor job and then charged the victim almost twice the amount of previous repairs.

Google has responded to the claims in the WSJ report by taking down the identified fake listings. The company said it's added new safeguards for "high-risk categories" in its business listings. These include contractors and repair services, which customers normally only flock to in an emergency and have little time to research. This isn't the search engine's first response to deception on this service: Last year, Google took down more than 3 million false business profiles and disabled 150,000 accounts used to make them. Additionally, in a blog post, the company explained its internal systems flagged "more than 85 percent of these removals" and over 250,000 fake profiles were reported by users.

"Every month Maps is used by more than a billion people around the world, and every day we and our users work as a community to improve the map for each other," Google Maps product director Ethan Russell wrote. "We know that a small minority will continue trying to scam others, so there will always be work to do and we're committed to keep doing better."

Currently, creating a business listing on Google is free and relatively easy. Businesses can verify their listing's address and phone number via SMS message, a phone call or a postcard mailed to their listed location. Such a simple vetting process no doubt lead to Google Map's enormous growth -- currently 150 million businesses are on Google My Business, compared to 25 million businesses on Whitepages. But the ease of joining also opened the door for a wave of fraud, which now Google will have to deal with regularly. We reached out to Google for a comment on the matter, and we'll update this story when we hear back.

Update 6/20/19 5:47PM ET: Google published a blog post shortly after our story went live with information about the fake Maps listings. Most of the numbers were already part of the WSJ report, but we've updated this post with additional details and a quote from product director Ethan Russell. You can read the full post/response here.

Source: WSJ
In this article: business, google, google maps, google my business, internet, tomorrow, WhitePages, yellowpages
All products recommended by Engadget are selected by our editorial team, independent of our parent company. Some of our stories include affiliate links. If you buy something through one of these links, we may earn an affiliate commission.