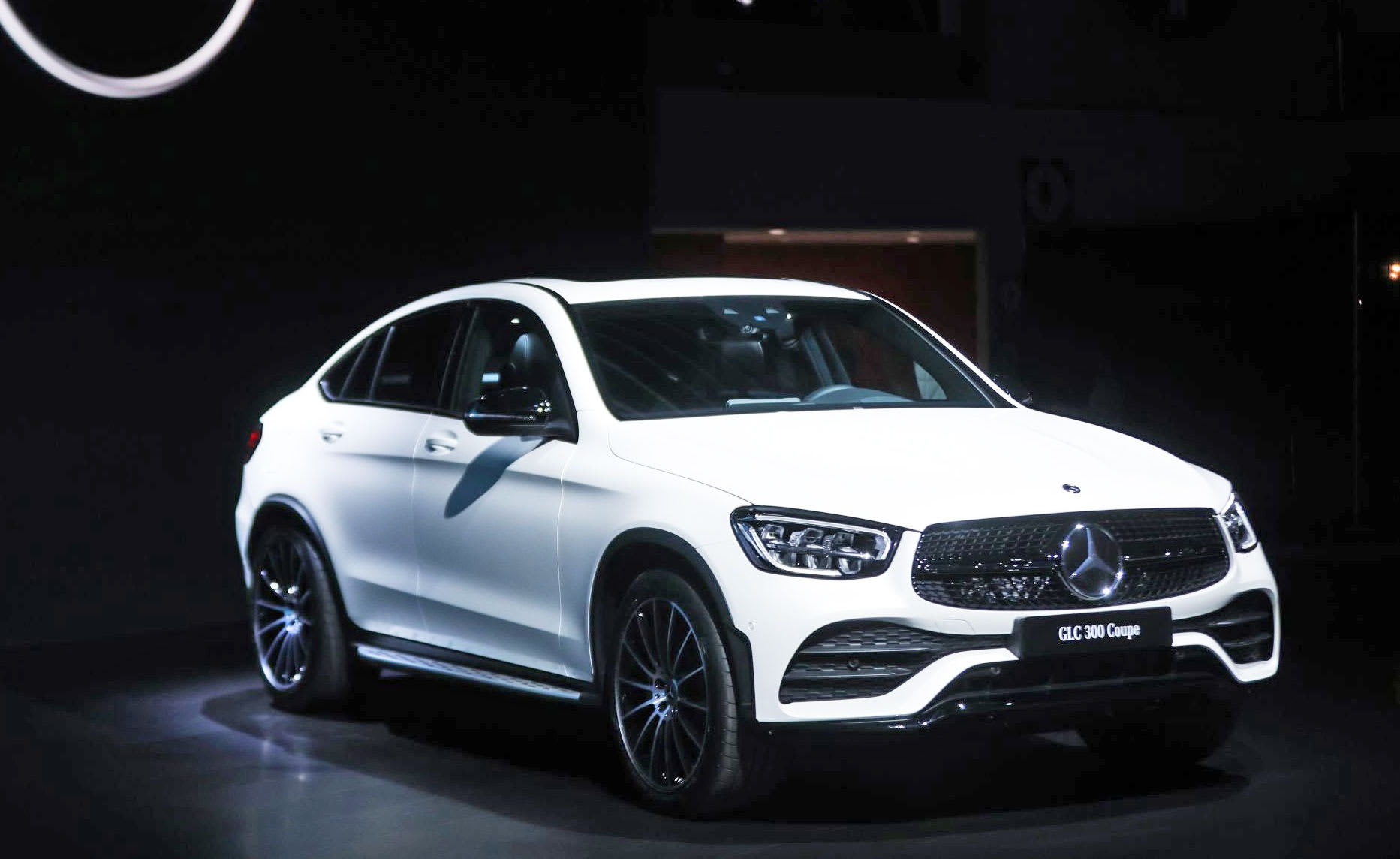 Things are getting worse for German auto manufacturer Daimler after local newspaper Bild reported that the company is recalling a further 60,000 Mercedes cars.

The German Federal Motor Transport Authority (KBA) ordered the car maker to recall 700,000 diesel vehicles in April, because of a software cheat similar to that used by Volkswagen in the Dieselgate scandal.

The Daimler software works by reducing nitrogen oxide emissions while the vehicle is in testing mode, but is disabled during normal driving conditions. This means the cars can pass emissions tests but exceed limits after they are sold.

The latest addition of 60,000 cars to the recall covers a range of Mercedes models, including the Vito, C-Class, V-Class and GLC cars.

A spokesman for Daimler confirmed the information to Agence France-Presse, and Reuters reported that the Transport Authority would be expanding its investigation into other models.

The fallout from Dieselgate continues, with Daimler and other companies including Ford being investigated for cheating emissions tests.

Via: Phys.org
Source: Bild
In this article: business, Daimler, dieselgate, emissions tests, gear, transportation
All products recommended by Engadget are selected by our editorial team, independent of our parent company. Some of our stories include affiliate links. If you buy something through one of these links, we may earn an affiliate commission.