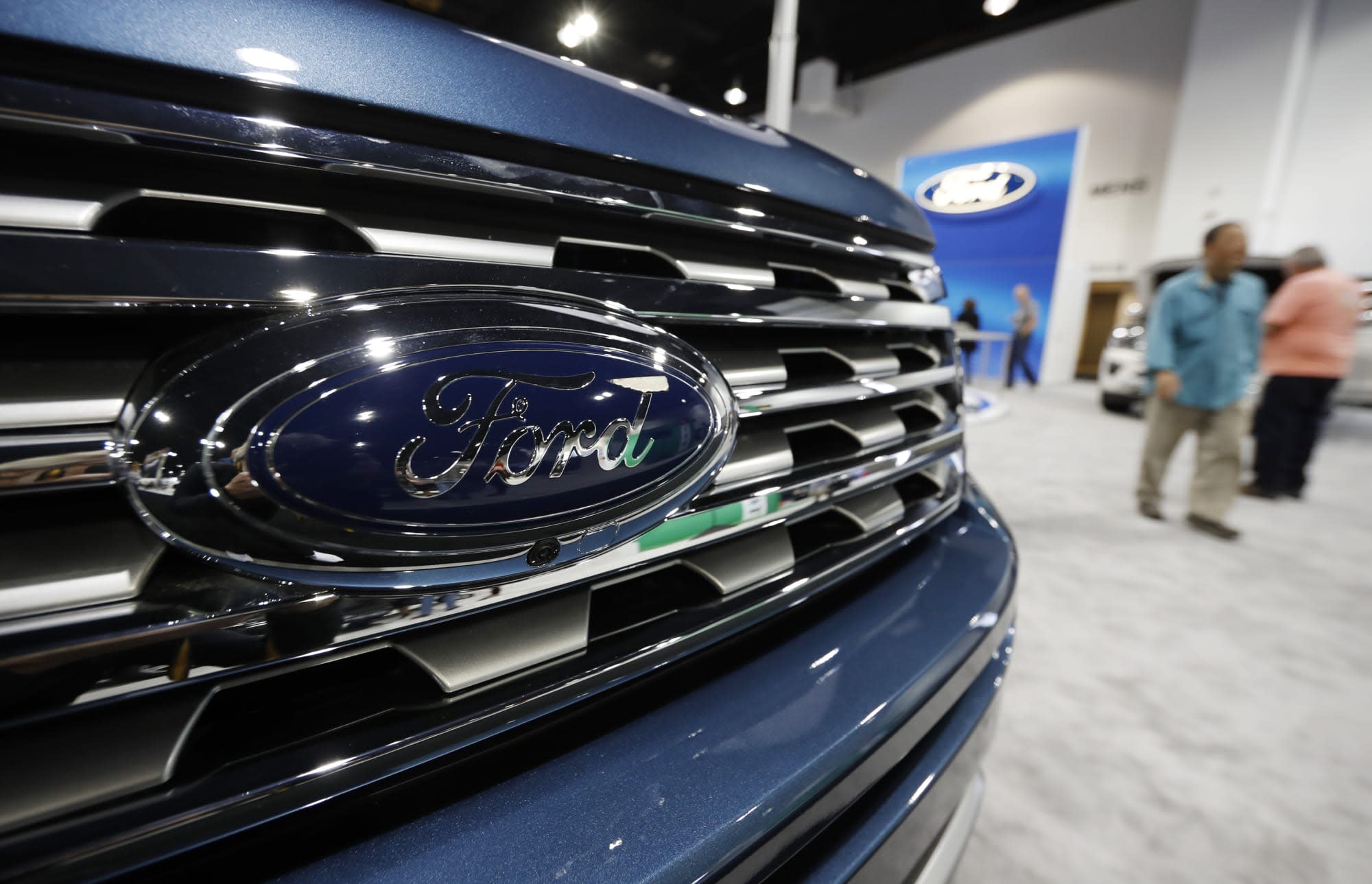 Ford disclosed in a financial filing made with the United States Securities and Exchange Commission that it is currently under investigation by the Department of Justice over its internal testing practices. Ford says the probe is still in its preliminary stages but insists that this won't be another Volkswagen style "Dieselgate" scandal. According to the carmaker, the issue stems from miscalculations made during the testing process rather than an intentional attempt to deceive regulators.

In February, Ford launched its own investigation into emissions testing practices at the prompting of employees who noticed inconsistencies in results. The whistleblowers believe that Ford may have been miscalculating "road load," or factors that affect a car while it is traveling. That includes aerodynamic drag and tire resistance. A lab test that doesn't accurately accounts for those forces that a vehicle would face while on the road could lead to better fuel economy projections, and therefore suggest cars are emitting less pollution than it actually does.

In addition to the internal investigation, Ford has also flagged the Environmental Protection Agency and is working with the California Air Resources Board to help address the issues. The proactive steps seem to jive with the fact that Ford isn't intentionally trying to skirt rules but rather legitimately made mistakes in calculating its figures.

Ford isn't the only company facing an investigation regarding emissions at the moment. Daimler, the parent company of Mercedez-Benz, and Fiat Chrysler are also dealing with criminal probes of their own, though both companies are accused of using defeat devices and software to make cars appear to run cleaner than they actually do.

In this article: business, department of justice, emissions, Ford, gear, investigation, politics, transportation
All products recommended by Engadget are selected by our editorial team, independent of our parent company. Some of our stories include affiliate links. If you buy something through one of these links, we may earn an affiliate commission.