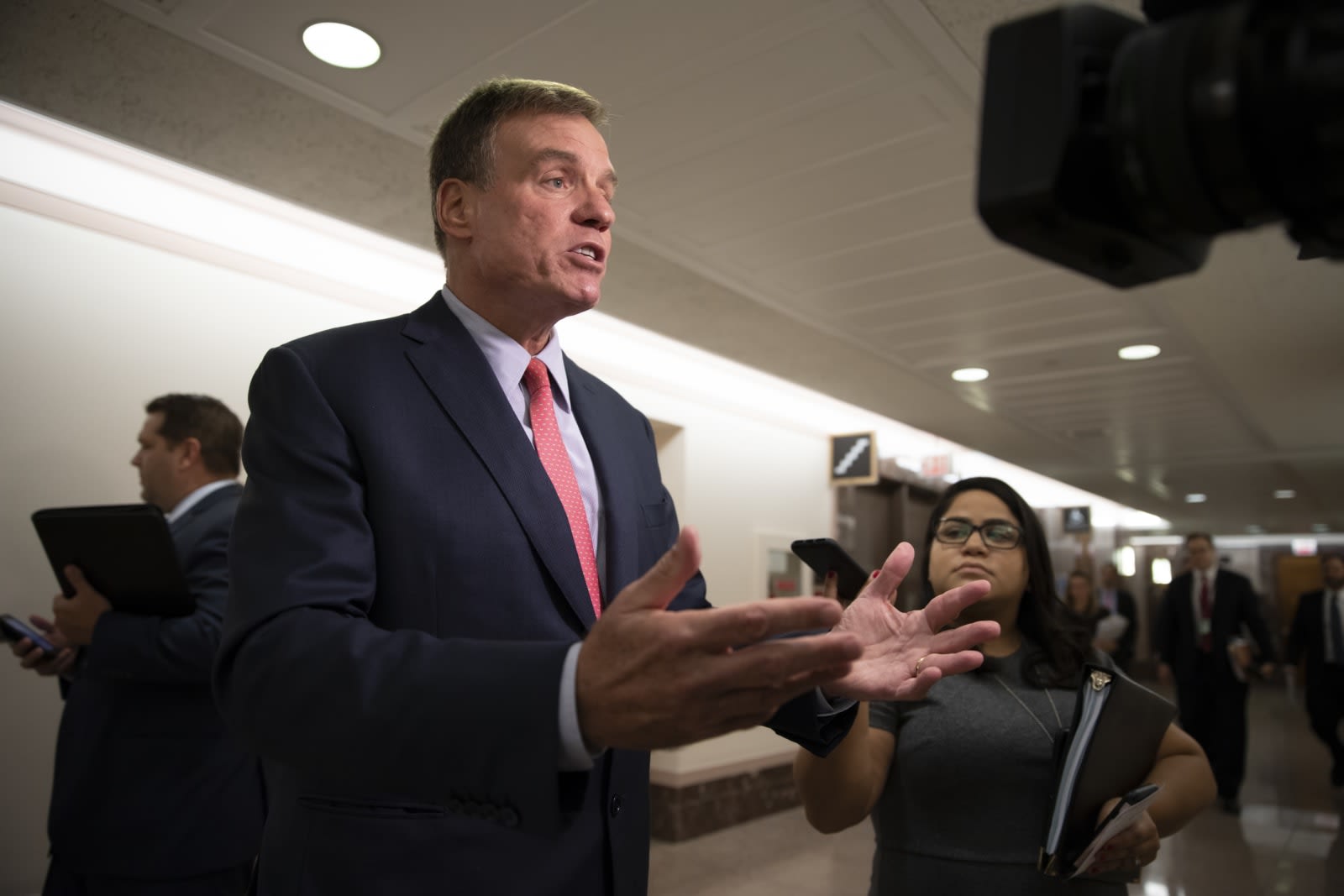 Many will tell you that internet giants see your data as their most valuable resource, but politicians now want to put a number on that value. Senators Mark Warner and Josh Hawley are introducing the Designing Accounting Safeguards to Help Broaden Oversight and Regulations on Data Act (conveniently DASHBOARD Act for short), a bill that requires companies with 100 million or more monthly users to not only disclose the type of data they collect, but to put a monetary value on that data every 90 days. If Facebook and Google think you're worth $5 per month, they would have to say as much. The Securities and Exchange Commission would have to develop methods for calculating that value.

The measure would also ask companies to disclose the aggregate value of their users' data once per year. They'd also have to give customers the option to delete all or some of their data.

The senators hope the bill would help customers make more informed choices about signing up for internet services, both in terms of what they're sharing and how the companies profit from that data. You might think twice if you find that a company expects to sell your information to advertisers, for example. This could theoretically help with lawsuits by assigning a tangible value to the damage done to customers.

At the same time, there are concerns about the strategy. How do you put a price on data when its usefulness varies widely from service to service, and user to user? Warner doesn't think that's an issue, since companies will make gigantic acquisitions (such as Facebook's purchase of Instagram) with an idea as to how much a company and its data might be worth. Still, it's doubtful that tech giants will relish he thought of having to generate those numbers, especially since the figures might open them to stricter rules and calls to break them up.

Source: Axios, Washington Post
In this article: bill, dashboard, dashboard act, data, facebook, gear, google, government, internet, legislation, politics, privacy, senate, social network, social networking
All products recommended by Engadget are selected by our editorial team, independent of our parent company. Some of our stories include affiliate links. If you buy something through one of these links, we may earn an affiliate commission.