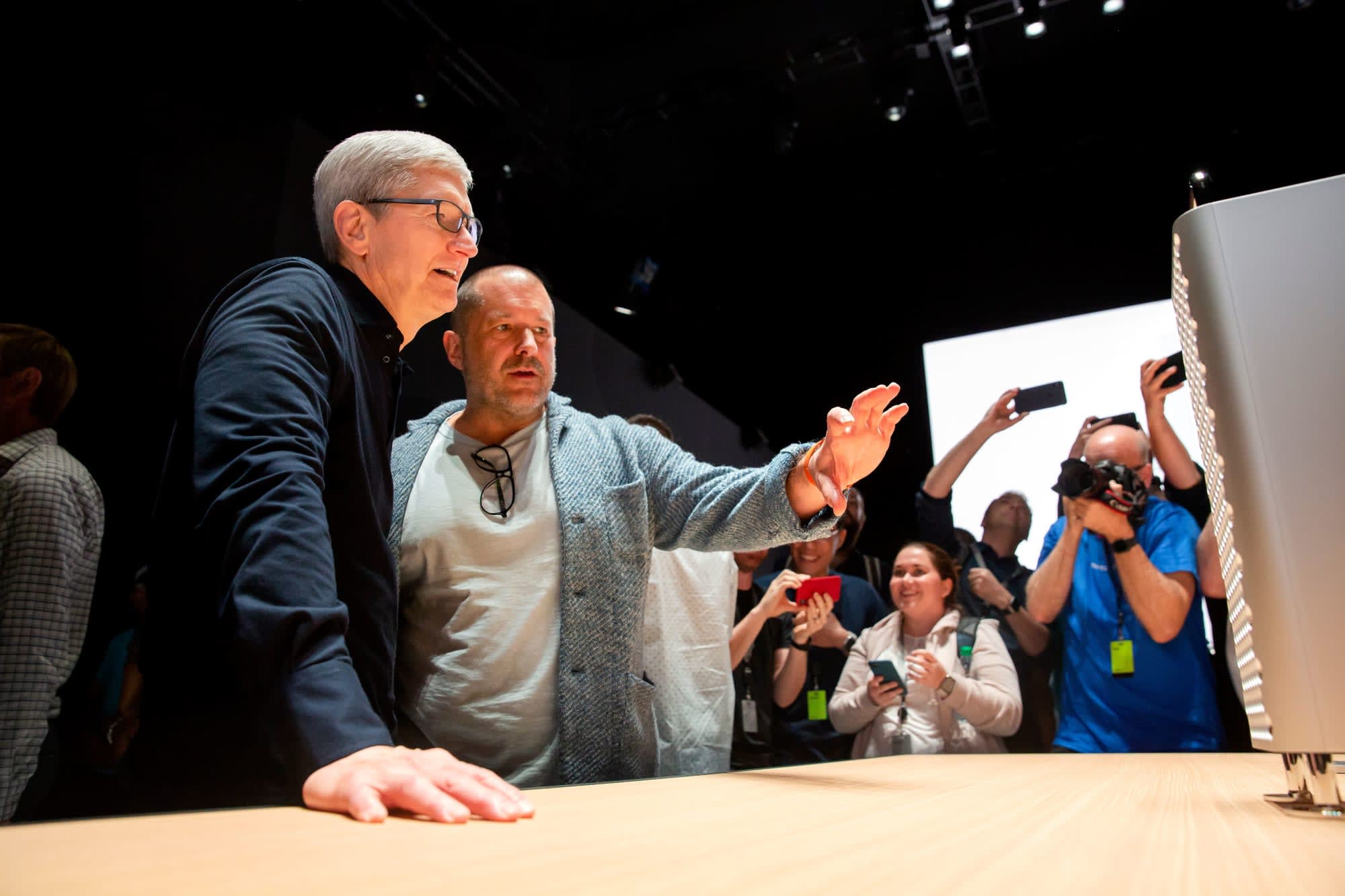 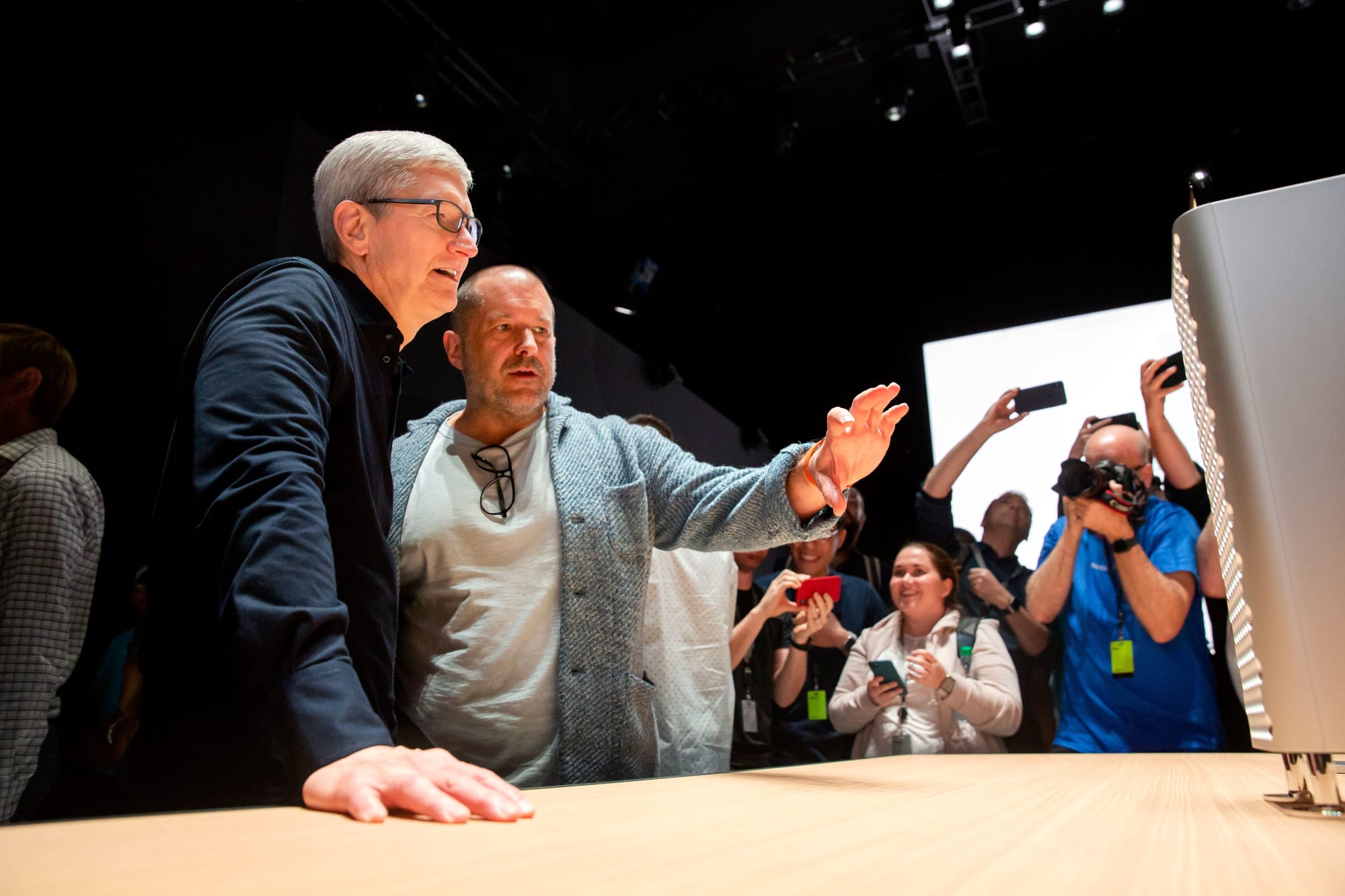 In an interview with the Financial Times, Jony Ive announced that after more than two decades of making Apple products look and feel the way they do, he's leaving the company. His new venture is called LoveFrom, and it will have Apple as its first client. His role with Apple has shifted slightly over the last few years, although as recently as 2017 Apple stated that his focus remained "purely on design."

Ive's impact can be seen on everything from the company's new "spaceship" Apple Park campus, to individual devices (iPod, Mac, iPhone -- everything) since he was promoted after Steve Jobs' return in 1997. As much as you know him through the experience of using the devices, he's also become familiar to us for his voiceovers whenever Apple launches a new product, describing the design process and attention to detail.

As far as why he's leaving now, he told FT that "There were some significant projects that I feel like I've completed. For example Apple Park — this was a project that started in 2004 . . . A couple of weeks ago we had our official opening of the Park." At LoveFrom -- he linked the name to a quote from Steve Jobs about making things with love and care for people you'll never meet -- he'll continue to work with Australian designer Marc Newson, as well as a collection of creatives "from around the world that come from quite diverse areas of expertise."

In a statement, Apple said that "While he pursues personal projects, Ive in his new company will continue to work closely and on a range of projects with Apple." Once his transition is complete later this year, then VP of industrial design Evans Hankey and VP of Human Interface design Alan Dye will report directly to Apple COO Jeff Williams. The company also announced a new senior VP of operations, Sabih Khan. Khan is a 24-year Apple veteran, who will be in charge of the company's global supply chain.

Apple CEO Tim Cook said "Jony is a singular figure in the design world and his role in Apple's revival cannot be overstated, from 1998's groundbreaking iMac to the iPhone and the unprecedented ambition of Apple Park, where recently he has been putting so much of his energy and care."

"Apple will continue to benefit from Jony's talents by working directly with him on exclusive projects, and through the ongoing work of the brilliant and passionate design team he has built. After so many years working closely together, I'm happy that our relationship continues to evolve and I look forward to working with Jony long into the future."

Source: FT, Apple
Coverage: Daring Fireball, Motherboard, Bloomberg
In this article: apple, breaking news, design, gear, Jony Ive
All products recommended by Engadget are selected by our editorial team, independent of our parent company. Some of our stories include affiliate links. If you buy something through one of these links, we may earn an affiliate commission.