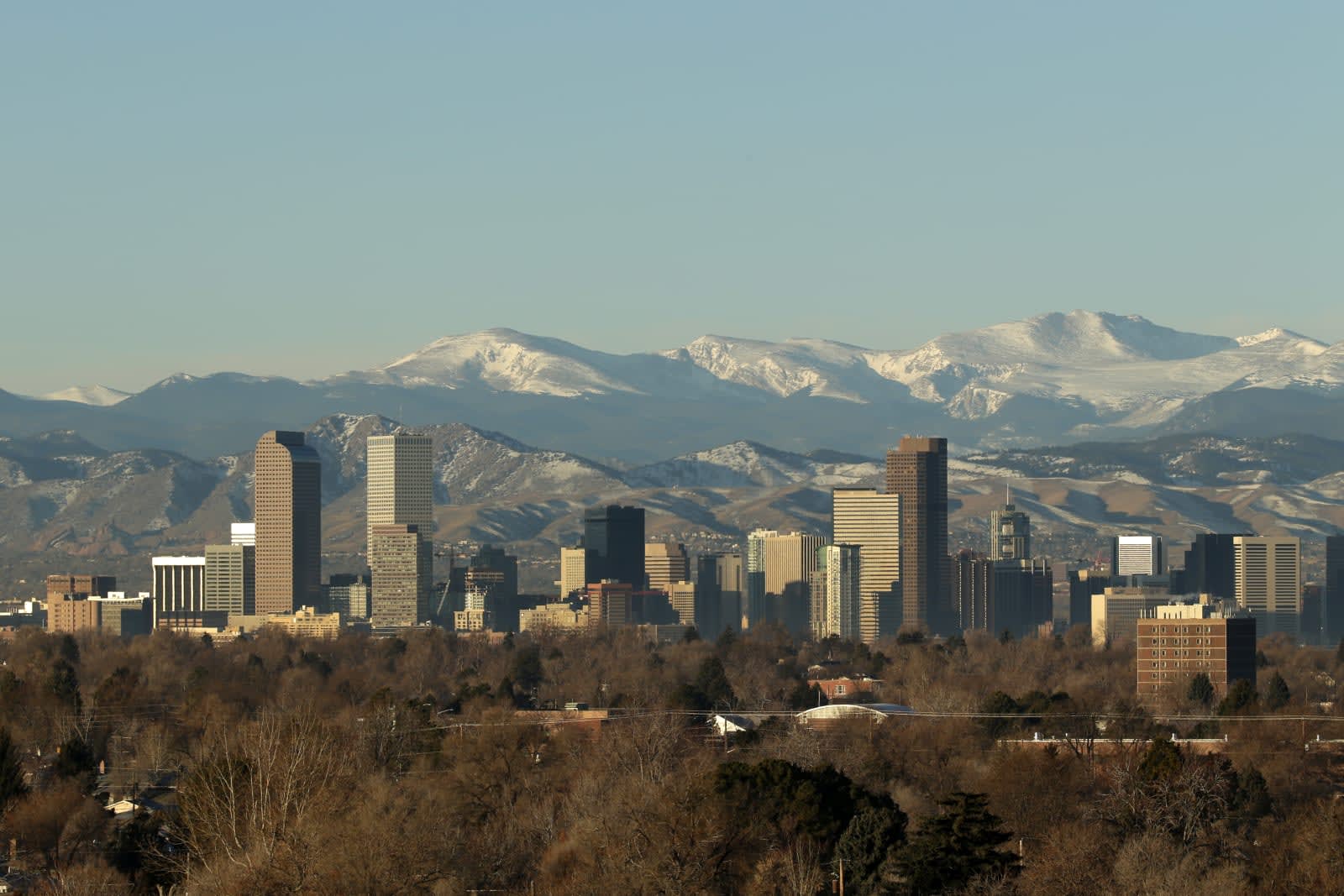 Verizon (Engadget's parent company) has revealed the next two cities for its 5G mobile network: Denver and Providence. The network goes live in the former today, while the carrier will flip the switch in the Rhode Island capital July 1st.

They join Chicago and Minneapolis as cities in which Verizon has activated the service. As in those other locales, the 5G network will only be available in limited areas to begin with. In Denver, that includes parts of the Highlands, around Coors Field and in the Central Business District. Providence residents can use the network in parts of town including Brown University, College Hill, Federal Hill, Rhode Island School of Design and Providence College. If you step outside of the 5G-enabled areas, your phone will hop over to Verizon's 4G LTE network.

The carrier plans to switch on its 5G mobile network in more than 30 US cities this year, including Atlanta, Boston, Dallas, Detroit, Houston, Indianapolis, Kansas City, Phoenix, San Diego, Salt Lake City and Washington, DC. You'll need a 5G-ready phone to get the most out of the network, of course, and Verizon currently has four in its lineup: the Moto Z3 and Z4 with the 5G Moto Mod, the LG V50 ThinQ 5G and the Samsung Galaxy S10 5G.

Source: Verizon
In this article: 5g, denver, gear, internet, mobile, mobile 5g, mobile5g, providence, verizon
All products recommended by Engadget are selected by our editorial team, independent of our parent company. Some of our stories include affiliate links. If you buy something through one of these links, we may earn an affiliate commission.