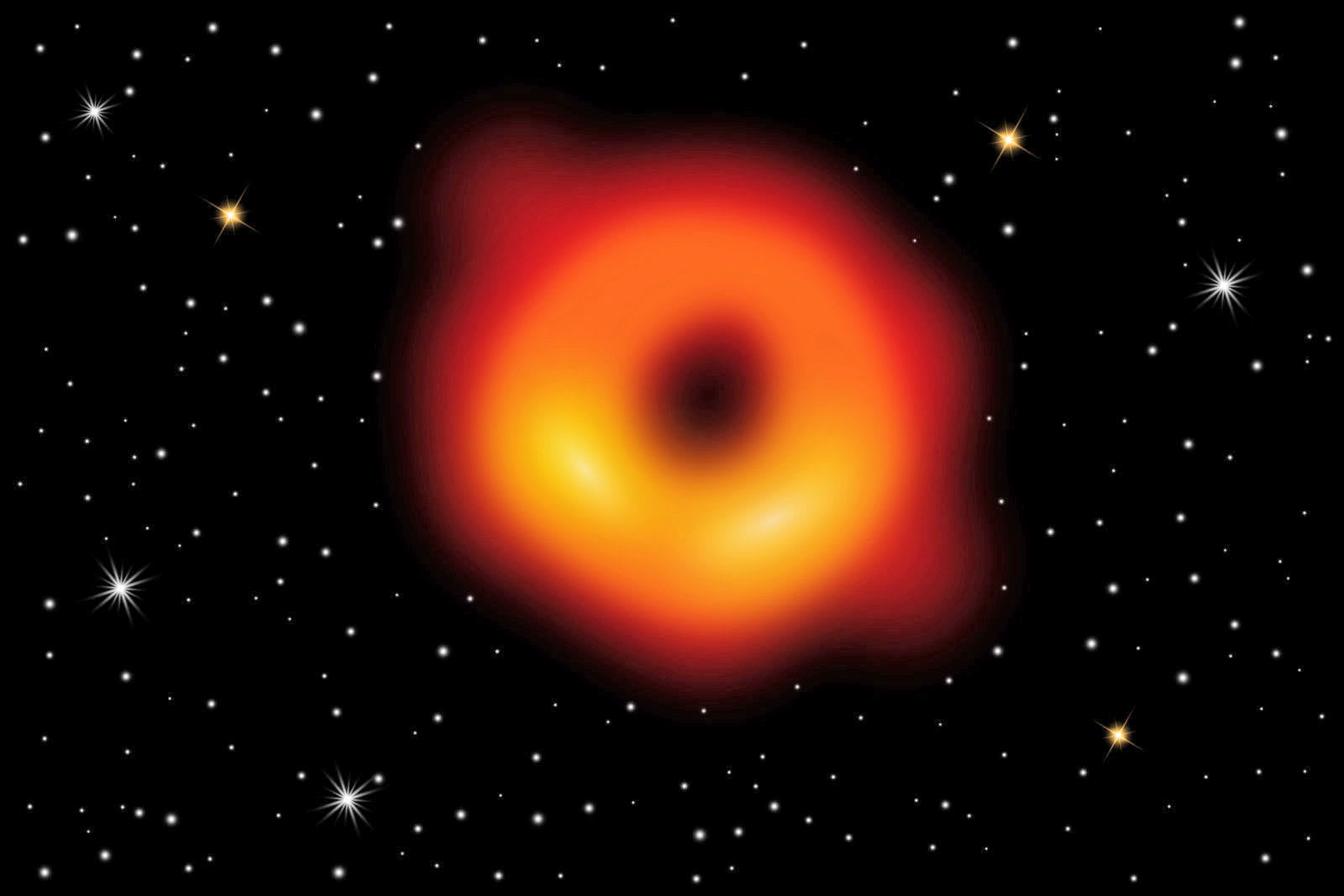 Despite the fact that scientists now have a real image of a supermassive black hole, they still have plenty of questions about the objects. Now, astrophysicists at Western University may have a new explanation for how some black holes formed. In research published in The Astrophysical Journal Letters today, Shantanu Basu and Arpan Das suggest that not all black holes emerge from star remnants. Their model may help scientists explain the formation of extremely massive black holes at a very early stage of the universe's development.

In the most simple terms, the model suggests that supermassive black holes formed "very, very quickly over very, very short periods of time" and then stopped suddenly. "Supermassive black holes only had a short time period where they were able to grow fast and then at some point, because of all the radiation in the universe created by other black holes and stars, their production came to a halt," Basu said. Until now, the current understanding was that stellar-mass black holes form when the center of a massive star collapses in on itself. In contrast, Basu and Das suggest that some black holes originate from direct-collapses, not stellar remnants.

According to the researchers, many supermassive black holes billions of times more massive than the Sun have been discovered in the last decade. Scientists believe they formed within 800 million years of the Big Bang, but that challenges our understanding of black hole formation and growth. This new direct-collapse scenario could provide an explanation for how these early supermassive black holes formed.

Via: Phys.org
Source: The Astrophysical Journal Letters, Western University
In this article: astrophysical journal letters, astrophysics, black hole, direct-collapse, formation, research, space, stellar, supermassive black hole, tomorrow, universe, western university
All products recommended by Engadget are selected by our editorial team, independent of our parent company. Some of our stories include affiliate links. If you buy something through one of these links, we may earn an affiliate commission.