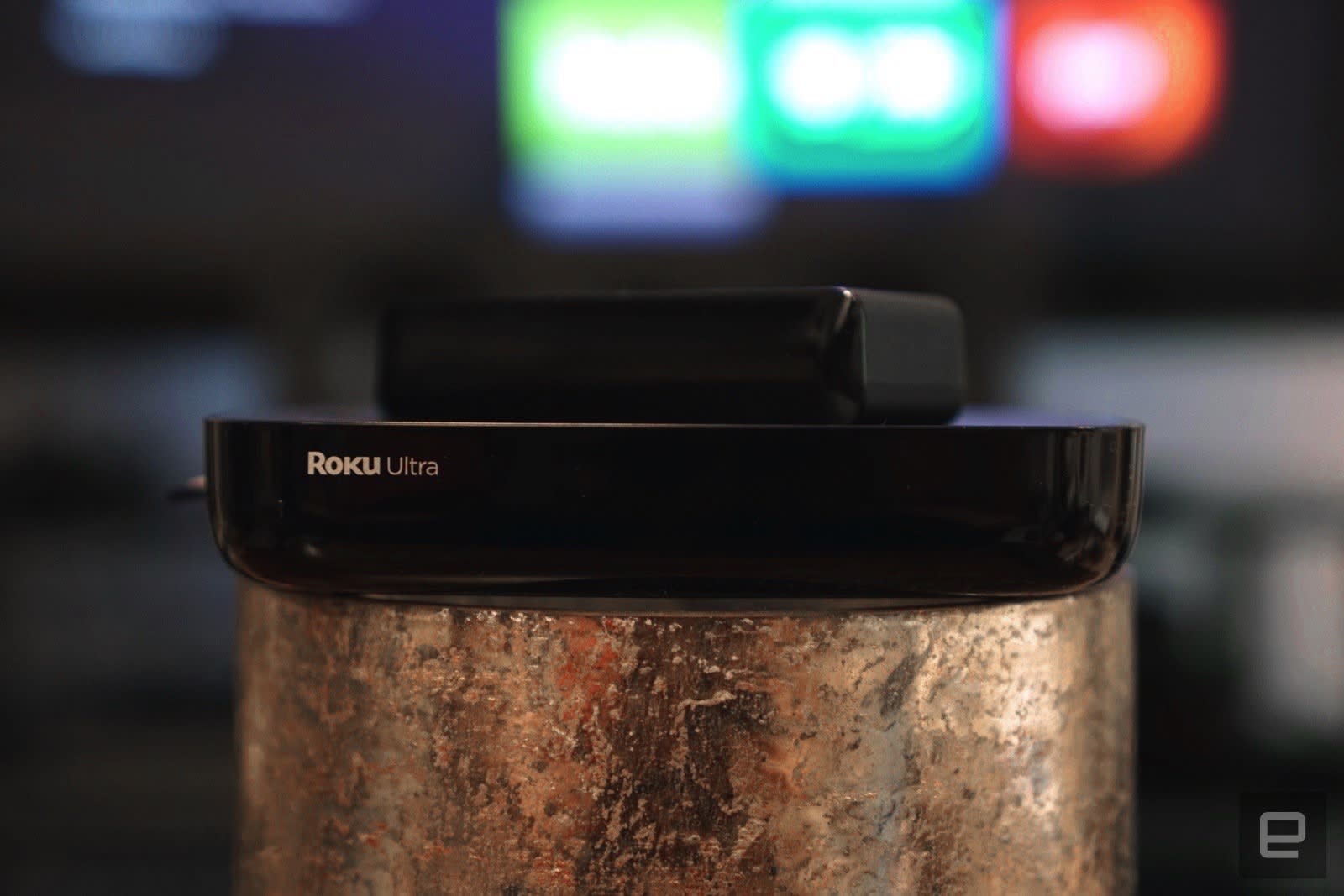 It's no secret that Roku has many devotees, but how big is its lead in the TV streaming world, really? Quite large, according to Strategy Analytics -- and importantly, growing. The analyst firm's latest sales research indicates that Roku is expanding its dominance in the US, with over 41 million active media streaming devices (about 15.2 percent of the market) under its belt. That's a 36 percent advantage over the next-closest platform, Sony's PlayStation line.

Sony and other rivals weren't about to threaten Roku's lead any time soon. The Xbox One, Switch, Android TV, Chromecast, Amazon Fire TV and smart TV platforms either saw largely flat sales in the estimate or were growing too modestly to catch up with Roku.

To Strategy Analytics, there's no mystery as to why Roku is succeeding: it's largely about TV partnerships. You can buy both modest and high-end TVs with Roku interfaces built-in, so there's a good chance you'll have access even if you don't care for its stand-alone devices. It's not surprising that Roku's fastest-growing competitors are smart TVs with media-friendly interfaces, most notably Samsung (with its Tizen platform) and LG (webOS).

The problem, as you might have gathered, is that Roku doesn't have much of a presence outside the US. While the researchers predict that Roku will continue to grow on its home soil, it faces a considerably tougher challenge in countries where it's a relative unknown. The company has more clout than you'd expect given its relative size, but it can't afford to remain idle if it wants to become a major international player. 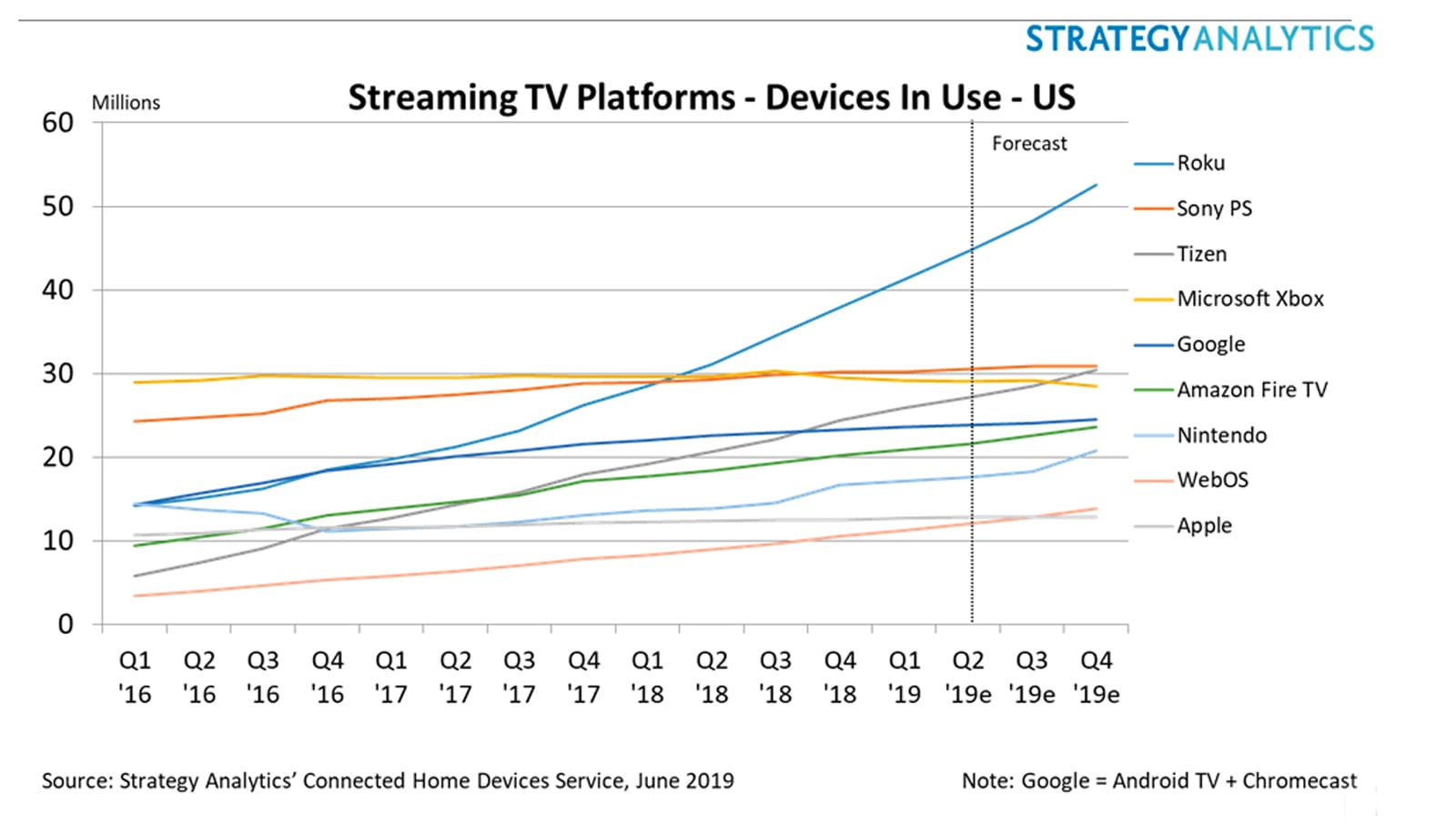 Via: 9to5Google
Source: Strategy Analytics
In this article: amazon, android tv, apple, apple tv, av, chromecast, gear, google, lg, nintendo, playstation 4, ps4, roku, samsung, sony, switch, tizen, webos
All products recommended by Engadget are selected by our editorial team, independent of our parent company. Some of our stories include affiliate links. If you buy something through one of these links, we may earn an affiliate commission.