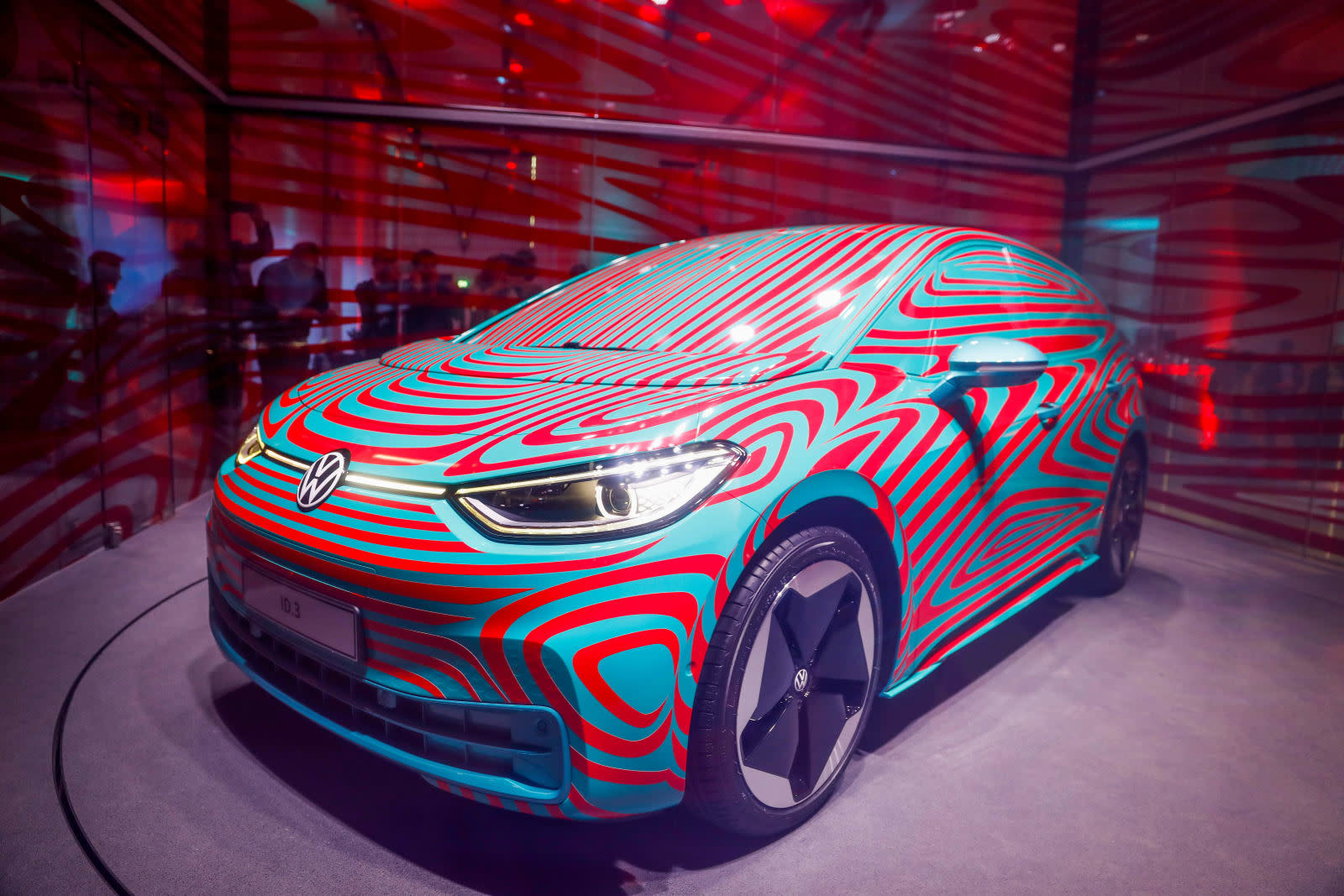 VW and Ford appear close to formalizing their partnership on EVs and self-driving cars. Reuters sources claim the two have forged an "outline agreement" that will see them ally on more than just commercial vehicles. Most notably, VW would share its EV-oriented MEB platform with Ford. While VW had previously talked about opening MEB to competitors, it hadn't mentioned Ford by name -- this suggests that your future Ford could share the same basic underpinnings as something like the ID Crozz.

The companies are poised to talk about extending the partnership at a July 11th meeting, according to one of the sources.

Neither VW nor Ford is willing to discuss the finer points of negotiations, although spokespeople for both said they were making progress.

If the agreement holds, this could have a far-reaching effect on both companies as well as the industry at large. VW would land one of its largest rivals as a customer, guaranteeing a major influence over the near future of EVs and autonomous driving. Ford, meanwhile, could fast track its electrification plans and focus more on the finer points of design than the basics. As for drivers? A deal would reduce the amount of variety in EV and driverless options, but the commonality could improve the economies of scale and make the technology more affordable.

In this article: agreement, autonomous, electric car, electric vehicle, ev, ford, gear, green, meb, self-driving, self-driving car, transportation, volkswagen, vw
All products recommended by Engadget are selected by our editorial team, independent of our parent company. Some of our stories include affiliate links. If you buy something through one of these links, we may earn an affiliate commission.