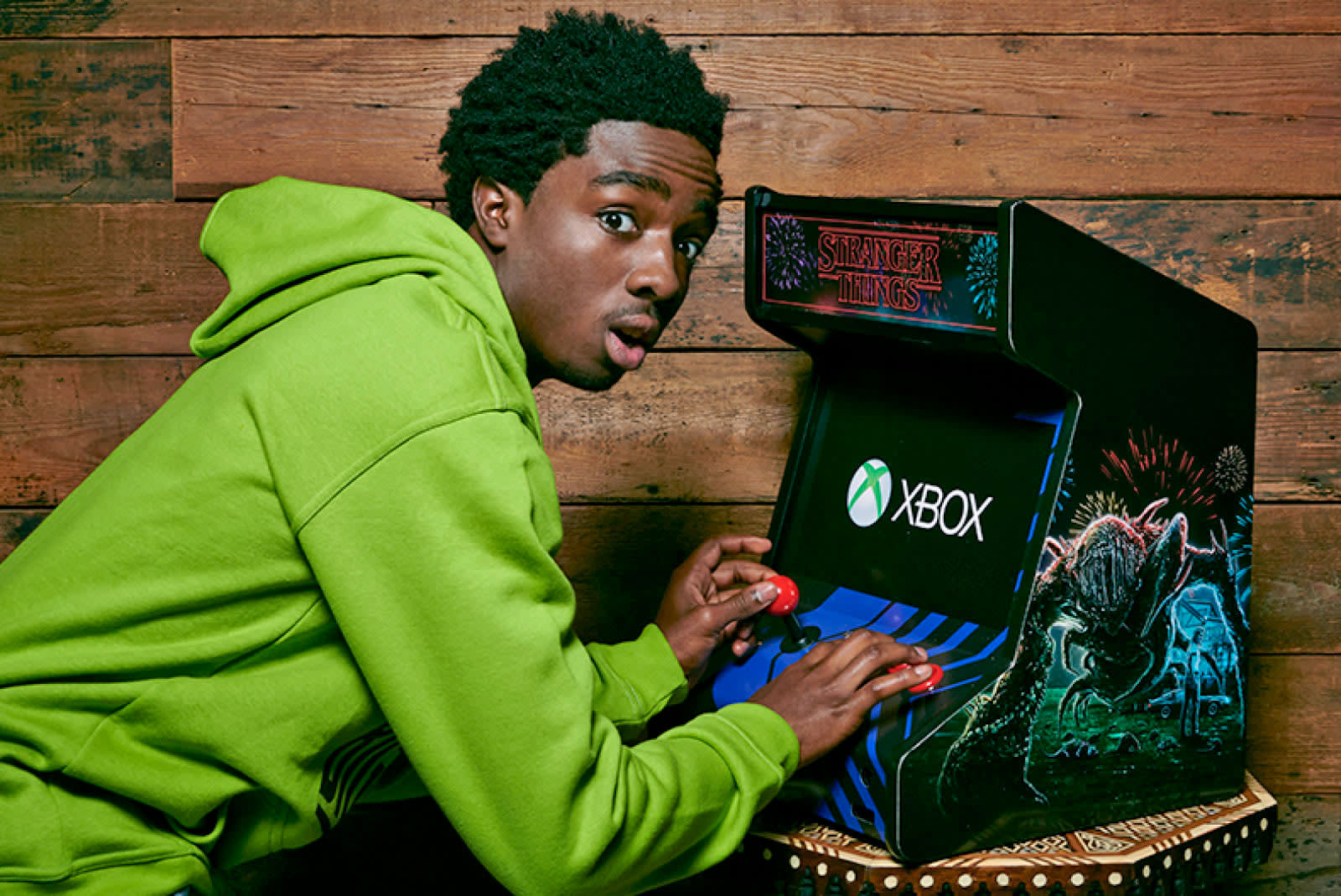 Microsoft set the internet abuzz last week when it made a cryptic announcement about the "all-new" Windows 1.0 -- and now we know why. As we'd already speculated, it's all about Stranger Things. To celebrate the return of the show -- set in 1985, Microsoft's banner year -- the company is launching the Windows 1.11 app. It features classic Paint and Terminal programs, as well as Stranger Things­-themed puzzles and exclusive content. No floppy disk required.

Later in the month, Microsoft will also be running Camp Know Where at its store locations and online, where kids over 13 can take part in STEM-inspired workshops integrated with technology themes from the show and its characters. The two workshops -- which kick off on July 20th -- include the game-coding "Rule the Arcade" and 3D modelling and filmmaking "Strange-ify Your World."

In this article: app, av, entertainment, Game Pass, gaming, internet, microsoft, personal computing, personalcomputing, STEM, Stranger Things, Xbox
All products recommended by Engadget are selected by our editorial team, independent of our parent company. Some of our stories include affiliate links. If you buy something through one of these links, we may earn an affiliate commission.