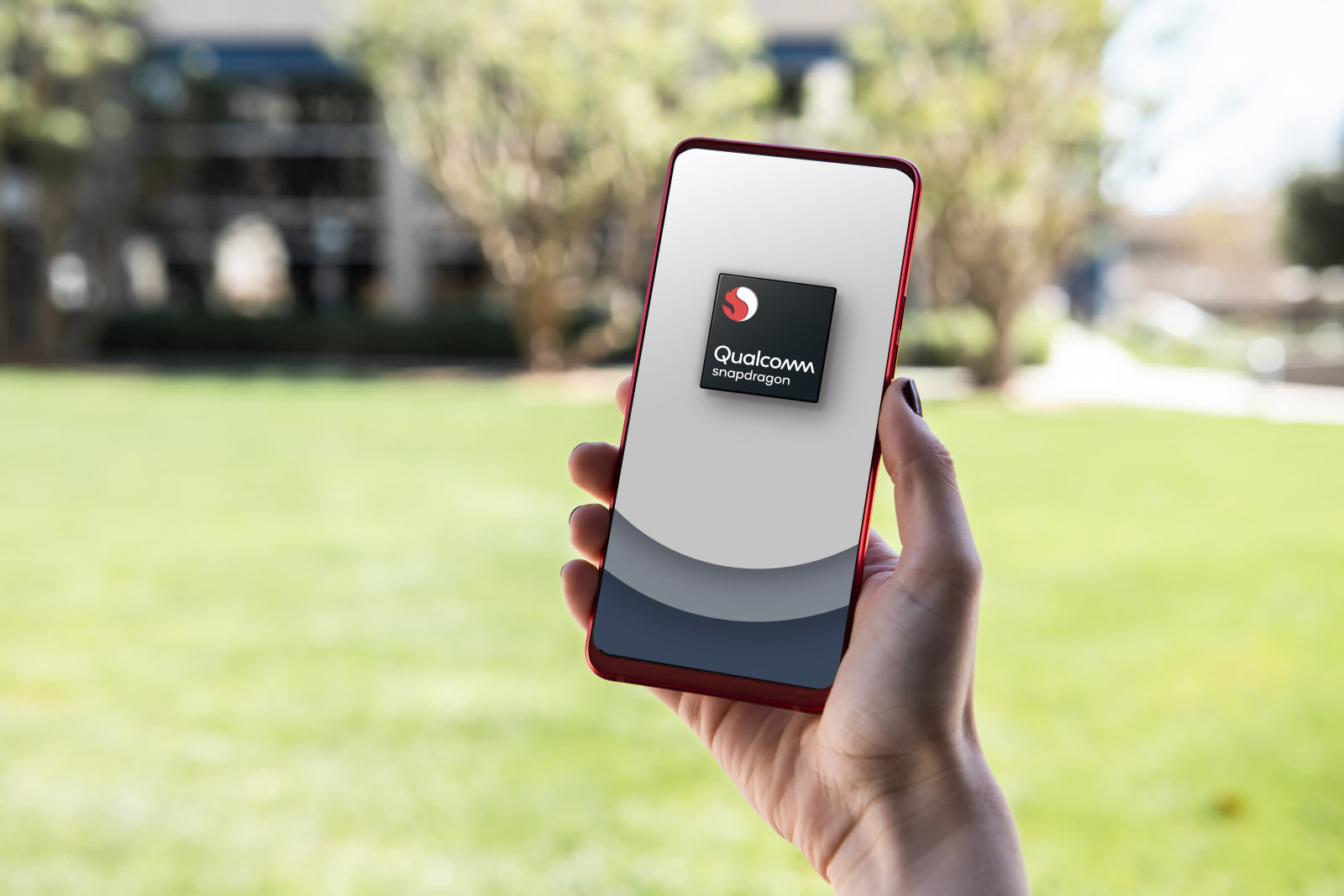 It's high time modern features like dual cameras, longer aspect ratio displays and VoLTE calling came to sub-$100 phones and with Qualcomm's latest chipset, they just might real soon. The new Snapdragon 215 is meant to power phones that cost between $75 and $130, which means an upcoming generation of affordable handsets could be equipped for more-advanced features.

Thanks to its new 64-bit architecture, which is one of many firsts for the 200-series chipset, the Snapdragon 215 runs 50 percent faster than its predecessor. You'll see the biggest speed differences when zipping around your OS or opening and closing apps.

The Snapdragon 215 also offers a set of upgrades that revolve around cameras. It's the first in the 200-series to have dual image signal processors (ISPs), so it can support paired cameras for portrait effects. Pictures will be sharper too, since the Snapdragon 215 now enables up to 13-megapixel capture, while videos can go up to 1080p.

There are also some enhancements to prolong battery life. For instance, the Snapdragon 215 packs a Hexagon digital signal processor (DSP) that Qualcomm said will enable about five days of music playback. The DSP doesn't just stretch audio play time, it also works for sensor processing for things like the GPS. According to the company, apps like Maps will also run for longer on devices using the new chip.

You'll also get 28 percent faster graphics rendering on the Snapdragon 215 over its predecessor, thanks to the Adreno 308 GPU onboard. This also is a more power efficient setup that leads to up to 10 hours of video playback on displays with the new aspect ratio.

That doesn't mean cheaper phones will necessarily get these new features, but it does mean that manufacturers can opt for the lower cost chipset and still enable these things. Individual handset makers will have to decide what they ultimately want to put in their devices, but the Snapdragon 215 is a sign that these display and camera setups will become much more widespread.

In this article: chipset, gear, mobile, qualcomm, smartphone, snapdragon, snapdragon 215
All products recommended by Engadget are selected by our editorial team, independent of our parent company. Some of our stories include affiliate links. If you buy something through one of these links, we may earn an affiliate commission.