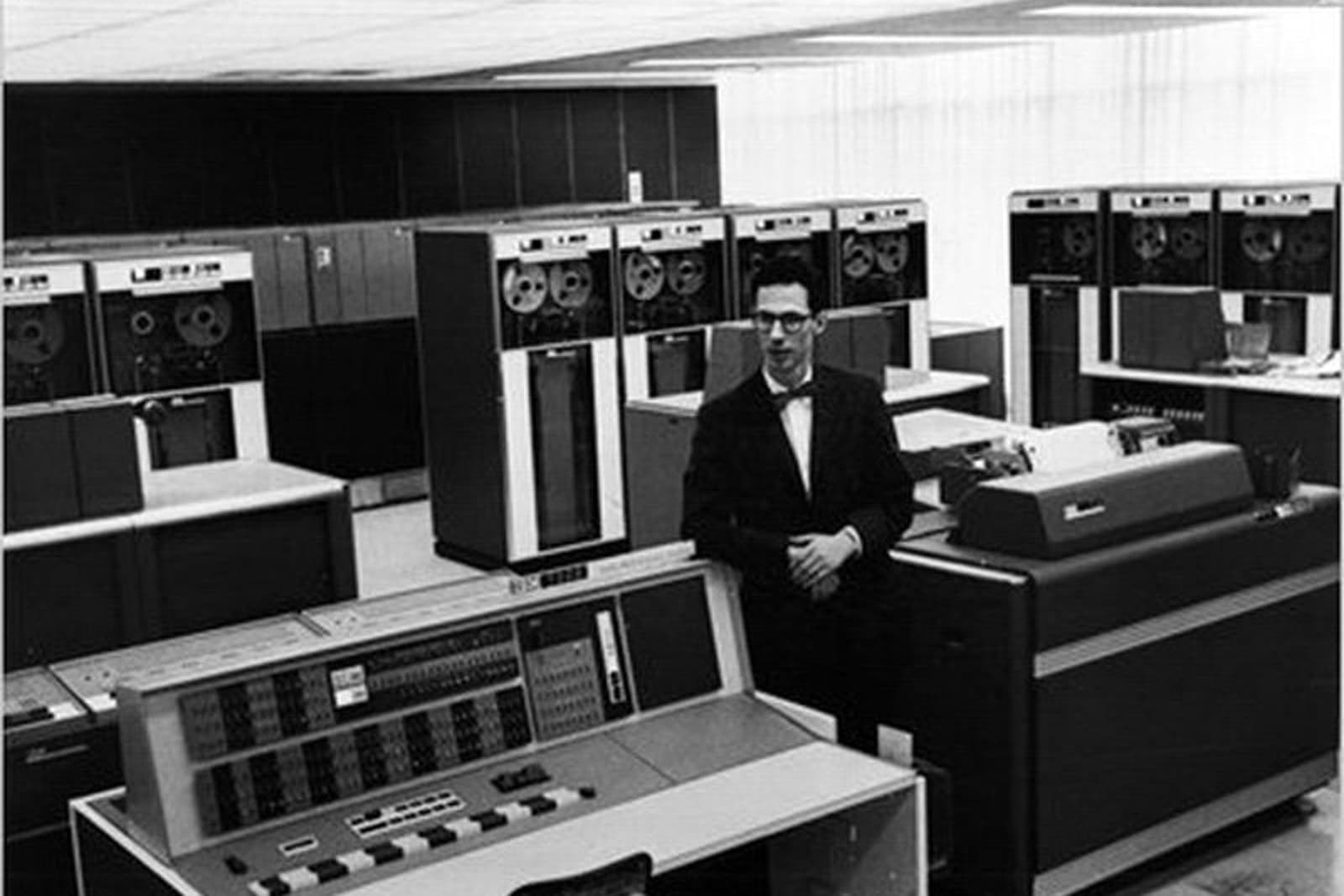 Computer security just lost one of its founders. Fernando "Corby" Corbato, credited with inventing the computer password, has died at the age of 93. The MIT researcher devised the concept of password-protected user accounts when establishing his Compatible Time-Sharing System, which let multiple people use a computer at the same time. It was just a matter of establishing "compartmentalization" and basic privacy, Corbato told the Wall Street Journal in a 2014 interview, but the move would help shape digital security going forward.

It's not Corbato's only pioneering effort, either. CTSS' simultaneous usage model reduced the wait time for computer responses from hours to second, making the technology far more practical. His Multics time-sharing system, meanwhile, paved the way for future operating systems like Linux with finer-grained privacy controls, a hierarchical file system and other features that people take for granted today.

He was also the impetus behind "Corbato's Law," which claims that programmers will write the same amount of code regardless of the language they're using. It made a case for using higher-level languages instead of close-to-the-metal code that's typically more time-consuming to write.

Corbato in his later years was aware that passwords had their problems -- the internet made those logins "kind of a nightmare," he told the WSJ. It's no secret that the industry is moving away from passwords to both thwart account hijackers and improve convenience. Still, there's little doubt that Corbato's work helped establish the fundamentals of modern computing.

Coverage: Wall Street Journal
In this article: computer, computing, csail, ctss, fernando corbato, gear, history, mit, multics, obituary, password, personal computing, personalcomputing, security
All products recommended by Engadget are selected by our editorial team, independent of our parent company. Some of our stories include affiliate links. If you buy something through one of these links, we may earn an affiliate commission.