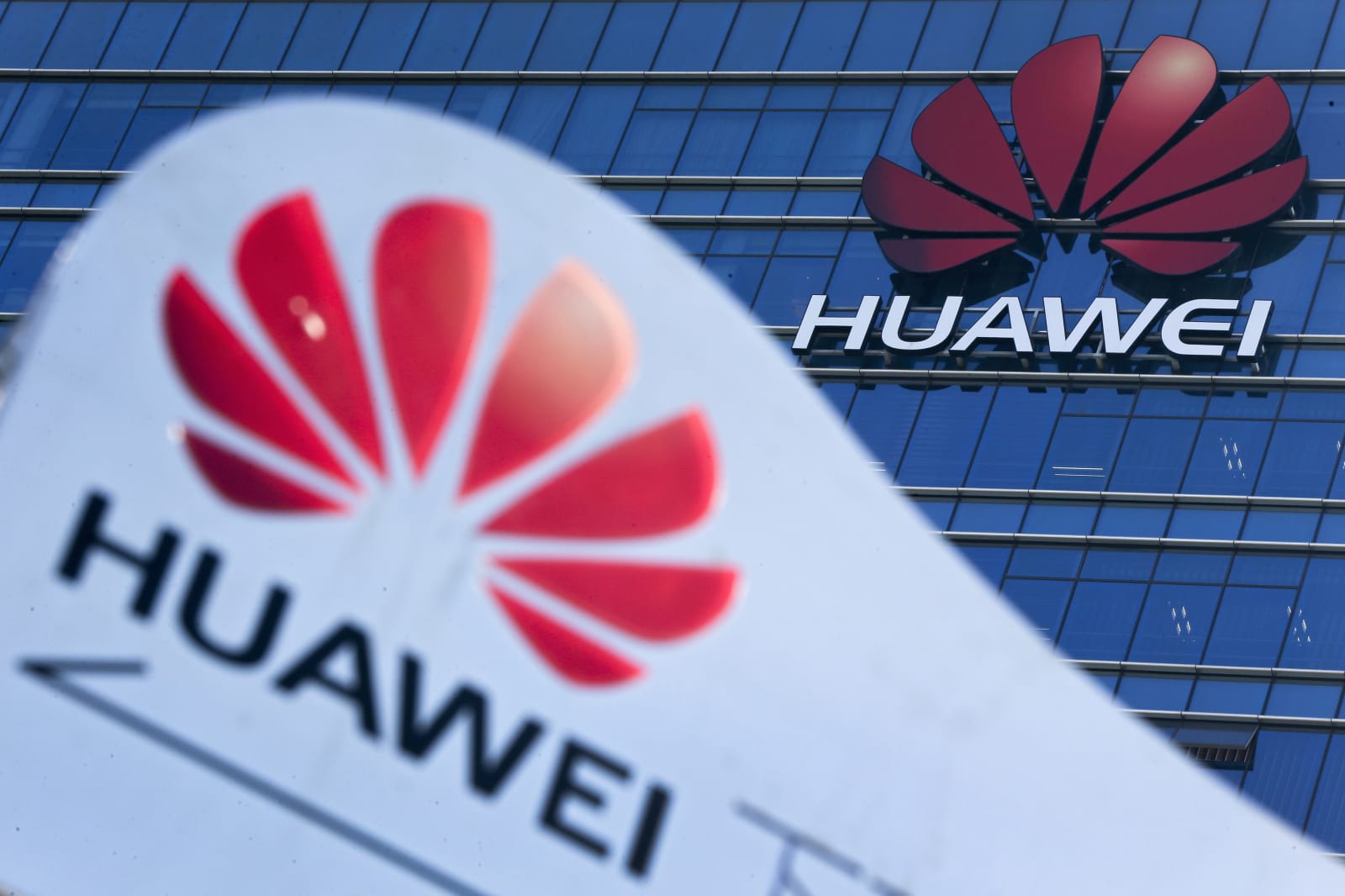 President Trump's desire to lift some restrictions on Huawei won't go unchallenged. A bipartisan group of senators has introduced a bill, the Defending America's 5G Future Act, that would effectively set the original blacklisting in stone. It would "codify" the executive order forbidding sales of telecom equipment to customers posing national security risks, bar the removal of Huawei from the Commerce Department Entity List without an act of Congress. It would also block waivers that any administration might offer to US companies doing business with Huawei.

House representatives have introduced equivalent legislation on their side of Congress.

The politicians saw this as absolutely vital to protecting 5G networks. Senator Tom Cotton called Huawei a "front for the Chinese Communist Party," while Senator Mark Warner argued that the Entity List's restrictions "shouldn't be used as a bargaining chip" in a trade war.

The measure might face a tough battle. Although congresspeople on both sides of the aisle support the act, they can't override a presidential veto unless they secure the support of two thirds of both the House and the Senate. If that doesn't happen, it's doubtful that Trump will sign a bill limiting his authority.

This isn't the first time Congress has tried to shoot down Trump's attempts to restore trade with Chinese companies. Senators hoped to block the President's deal with ZTE in 2018, but gave up on the prospect when the counterpart House bill didn't include language restricting the Chinese firm. This time, though, there's a broader agreement that reflects the increased concern about Huawei.

Via: The Verge
Source: Sen. Tom Cotton
In this article: 5g, bill, china, defending americas 5g future act, donald trump, gear, huawei, legislation, mobile, politics, senate, trade, trump
All products recommended by Engadget are selected by our editorial team, independent of our parent company. Some of our stories include affiliate links. If you buy something through one of these links, we may earn an affiliate commission.