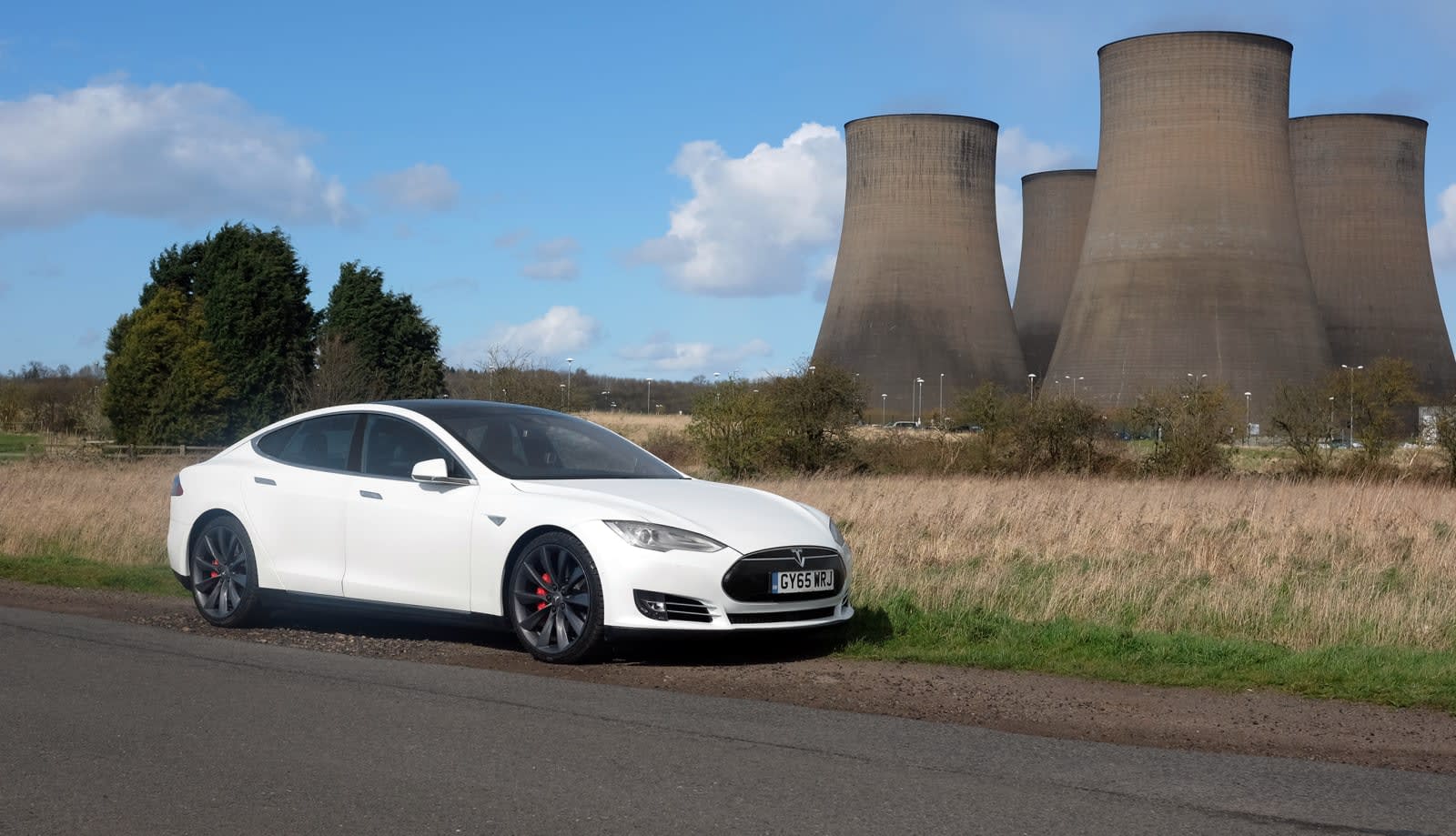 A couple of months after Tesla started selling the "full self-driving" option again, Elon Musk warned interested customers that its price will "increase substantially over time." The first price hike happened on May 1st, adding $1,000 to the $5,000 -- or $7,000, if customers didn't opt for the add-on upon ordering their vehicles -- price of the package. Now, the company chief has revealed on Twitter that Tesla will add another $1,000 to the add-on's price tag starting on August 16th.

Upon being called out for the price increase -- "The features better back that price up mister," a follower replied in a tweet -- Musk has revealed that the company also expects to make Enhanced Summon widely available at around the same time. See, Tesla hasn't exactly achieved full autonomy yet, so its "full self-driving" package doesn't give its vehicles level 5 autonomy at this point in time.

Instead, the package includes access to the most advanced driverless features the company has already released and will release in the future. Those include Navigate on Autopilot and Enhanced Summon, which will be able to call Tesla vehicles from parking spaces. Enhanced Summon's release was already pushed back in the past, so there's always a chance that it might not come out on August 16th. The package's price increase, however, will probably push through regardless of the feature's status.

Agreed. That's approximately date when we expect Enhanced Summon to be in wide release. It will be magical. Lot of hard work by Autopilot team.

Source: Elon Musk (Twitter)
In this article: enhanced summon, full self-driving, gear, tesla, thebuyersguide, transportation
All products recommended by Engadget are selected by our editorial team, independent of our parent company. Some of our stories include affiliate links. If you buy something through one of these links, we may earn an affiliate commission.